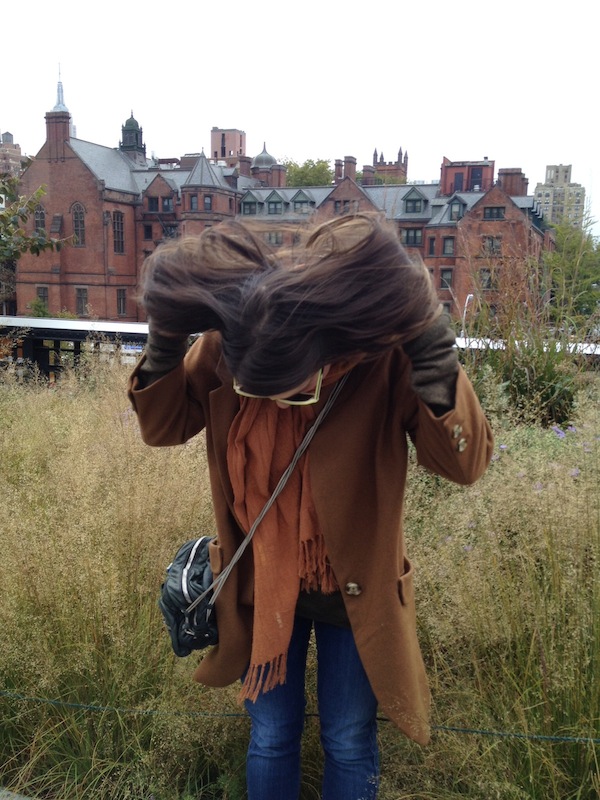 After rolling around in the Brooklyn/Philly/Amherst writing scenes for years, Lauren Ireland escaped the east coast and established a life for herself here in Seattle. Since she landed, she’s published two books: Dear Li’l Wayne (Magic Helicopter Press) and The Arrow (Coconut Books). Here are the reasons you should make it a point to get to know her work.

Hey. I hate it when my hands smell like pennies. Do you think we’re too sad for each other? Last night I dreamed the richness of gasoline, ropes of hair, canvas, that dead bird. I mean almost everyone is lonely. Almost no one’s amazing. I know—how about we ride into a time that hasn’t been invented yet. Then we’ll invent music.

WE HAVE CLIMBED A MOUNTAIN WHAT HAVE YOU DONE

Inside the avalanche we are pouring whiskeys for each other a party
You in your new coat & I
In a color we have just invented we call it LOLA LOLA.

And this one here:

At first glance the poems seem jotted off like short notes left on the counter for a beloved, but her attention to the power of poetic craft belies her high learnin’ and her sophisticated understanding of lyric tools. For instance, because of the line break in “We Have Climbed a Mountain What Have You Done,” the “you” and the “I” collapse inside the coat of the second line, which evokes the close relationship between the two friends but also enacts the collapse of the avalanche itself. And that the collapse happens on a break! Or, take the first line of “Toujours.” The halted spacing throughout and the break on “so” creates an undertone of insecurity that counters and complicates the poem’s overtones of certainty, which adds a productive tension between what’s being said and what’s being felt musically. So although her poems can be generally understood and appreciated right off the bat they also repay second and third readings. In this way her poems entertain the heart and the head; the amateur, the artisan.