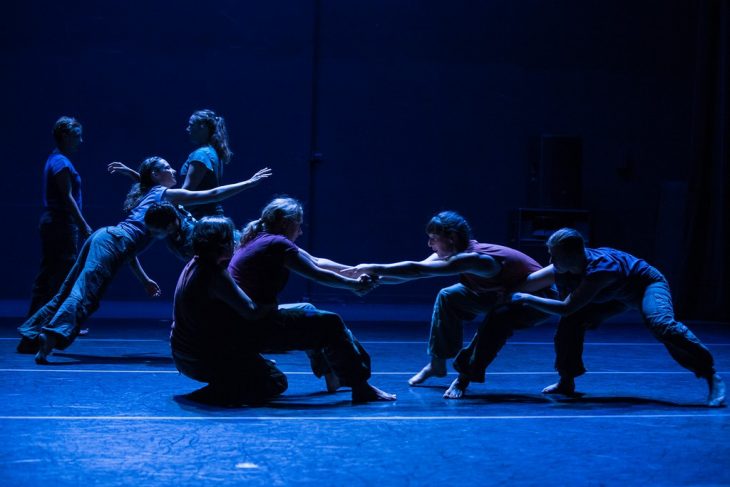 I Am Not A Small Woman

Back for the ninth year and presented by DAIPANbutoh Collective, the annual Seattle International Butoh Festival spans two weeks and kicks off with a Butoh Parade and performance/installation in Pioneer Square on July 5 during the First Thursday Art Walk. Enjoy performances from national and international artists including Japanese Butoh artist Mushimaru Fujieda and guest artist Crow Nishimura. Rising in Japan more than 60 years ago, Butoh has become a nuanced, emotionally driven art form full of grotesque imagery, taboo topics and extreme environments.

I Am Not A Small Woman

Known for its hybridization of various movement forms including modern dance, contact improvisation, martial arts and physical theatre, Catapult Dance presents a four-show program featuring I AM the Bully (2014), Resistance (2016) and two premieres. Focused on the exploration of power on individual, community and humanity levels, the company will touch on topics including the psychology behind bullying, various gender issues and the radical political actions of common people. The evening will start with the premiere of Skin, a tango-inspired piece exploring gender stereotypes and their effects on women today.

Summer Dance at the Center

Get five world premieres in one evening with ARC Dance’s annual Summer Dance at the Center. Blending modern dance and classical ballet, the company showcases work choreographed and performed by local, national and international artists. Choreographers for this program include Bruce McCormick, whose career has taken him across Europe and Canada; Vancouver, B.C.-based Wen Wei, whose recent work explored his experiences as a non-English speaking immigrant to Canada and longing to find connection; as well as Jason Ohlberg, Marika Brussel and Paul Destrooper.