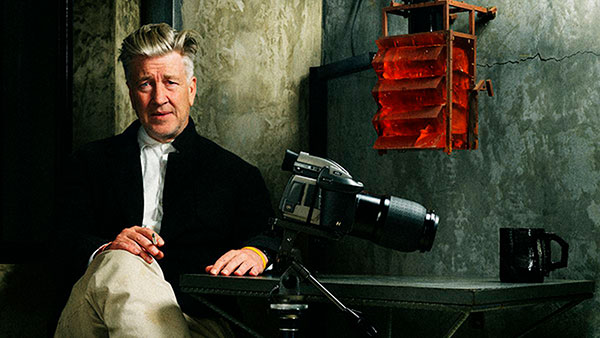 Raw
This unnerving thriller apparently caused fainting spells and vomiting at its festival premiere. (When it played at SIFF, audiences were given barf bags.) That’s all a bit exaggerated, but this is still a delightfully gnarly tale about a young vegan woman who discovers the pleasures of meat eating after she begins veterinary school. Only problem is, it’s human meat she’s after. Her cannibalism is of course inextricably linked to burgeoning adulthood and sexuality, making this a perfect horror film/coming-of-age hybrid. Is French vet college really this intense? —Matt Lynch

Hype!
Hype! chronicles that whole grunge rock thing that happened a few years ago. It contains interviews and performances by a bunch of different bands, footage of numerous extinct rock clubs (like the Colourbox, RKCNDY, Squid Row and Odd Fellows Hall) and glimpses of the charming-weird Seattle many of us fondly remember. It’s a cinematic time capsule of early 1990s Seattle. —Spenser Hoyt

David Lynch: The Art Life
For Lynch fans, this is like manna from heaven. The world’s greatest living filmmaker rarely does interviews, but here we get a feature-length documentary that features a forthcoming Lynch narrating his life from birth through the 1977 release of Eraserhead, as the camera shows him working in his art studio, showcasing his frankness and penchant for noticing the surreal elements of everyday existence. —Mark Steiner

47 Meters Down
In this deep-sea thriller, Mandy Moore stars as Lisa, a young woman on vacation in Mexico. Desperate to prove she’s a fun-loving risk-taker, especially after her ex calls her boring, Lisa and her sister go cage-diving with some locals. Their worst fears are realized when the cage breaks and plummets to the bottom of the ocean, trapping the sisters 47 meters below the surface with no communication, a depleting air supply, absolute darkness and a circling threat of bloodthirsty sharks. —Emalie Soderback