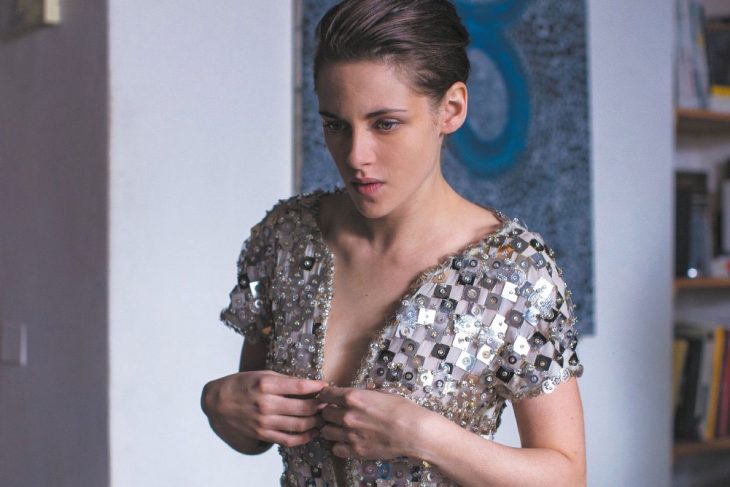 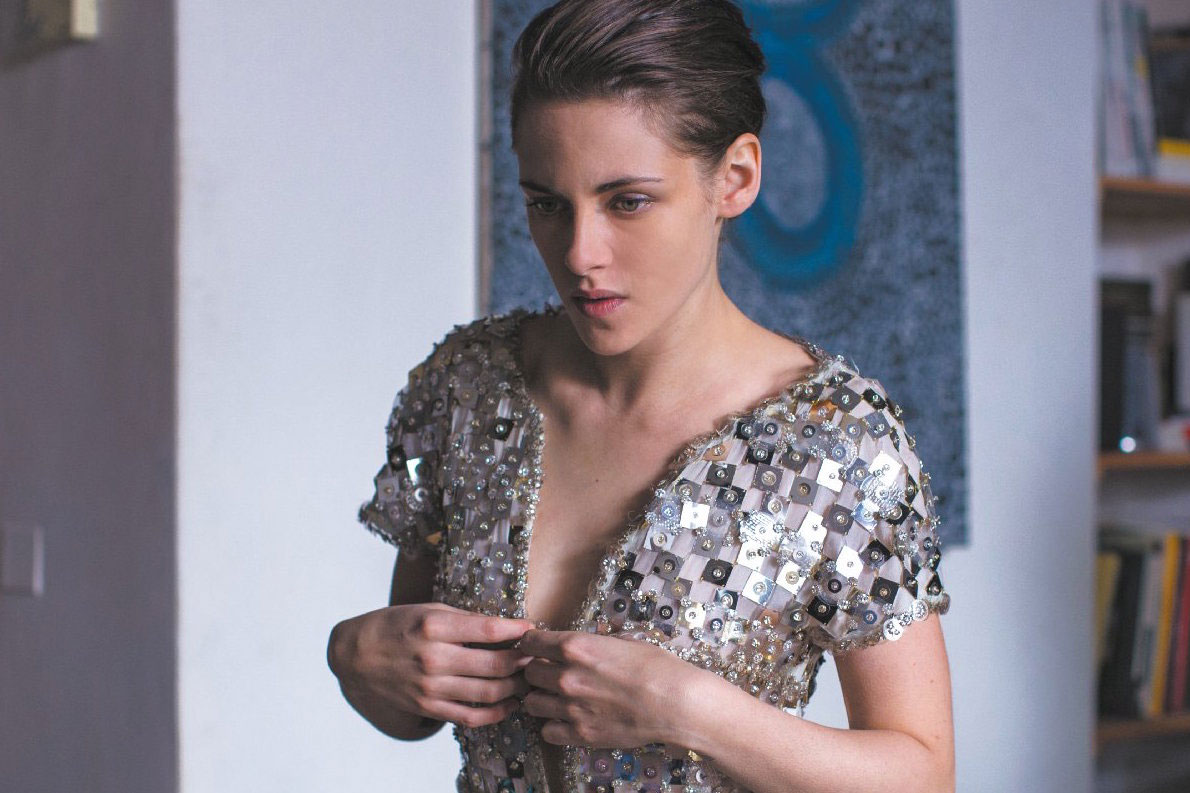 Oct. 17
Twin Peaks: Fire Walk with Me (Criterion Collection)
Hopefully you spent the summer devouring David Lynch’s return to Twin Peaks after 25 years. This film, a prequel to the original series, is the true foundation of the recent limited series and another polarizing piece of Lynchiana. It’s a dreamlike examination of the cycles of abuse and trauma that plague us all, especially young women. It’s also Lynch’s best film, even if you don’t care about Twin Peaks. —Matt Lynch

Oct. 24
Personal Shopper (Criterion Collection)
A possibly clairvoyant young woman, Maureen (Kristen Stewart), is trapped between worlds. Her job as the personal shopper for a famous actress demands that she play-act as someone else. Meanwhile, she’s trying to commune with the spirit of her recently deceased brother. The centerpiece is an extended, hilarious and excruciatingly suspenseful sequence wherein Maureen texts frantically with what may or may not be a ghost. Stewart proves she may be the most volatile modern American actress, vibrating entirely on her own frequency. —Matt Lynch

Oct. 31
Person to Person
This meditative character study takes place during one autumn day in New York City. Made up of several vignettes, the film recalls early works of Woody Allen and John Cassavetes, blending personal trials and triumphs with the bustling energy of the Big Apple. Shot on Super 16mm, it features authentic performances by Michael Cera, Tavi Gevinson (Enough Said) and Abbi Jacobson (Broad City), among others. —Emalie Soderback