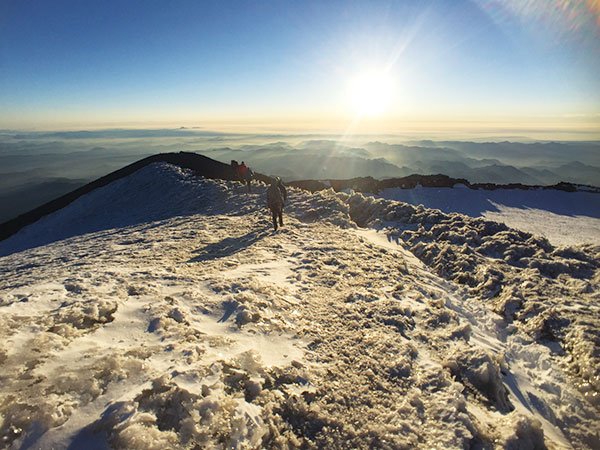 The view from Columbia Crest, the highest point on Mt. Rainier, captured by an iPhone 6 and Moment lens.

In August I spent two weeks at Mt. Rainier National Park, first climbing to the top of the 14,410-foot-tall summit, then backpacking the Wonderland Trail around the base. It was an epic experience that I won’t get into here—too many revelations, too many highlights. Let’s just call it a life-changing journey and leave it at that.

What I can tell you about—and show you—are my photos.

Planning the trip, I wanted to come back with photos that approached the grandeur of my journey. No way was I backpacking 10 days with a hefty, pricy camera. Nor did I want to buy a point-and-shoot that would one day break, get lost or poison a landfill.

I came across a Kickstarter by a company called Moment, a Seattle-based startup that claimed to make “the world’s best lenses for mobile photography.” Their lens would elevate my iPhone photo game to nigh professional status. I bought in at $130 back in February; soon after, Moment had raised $693,435 and production began in Shenzhen, China. 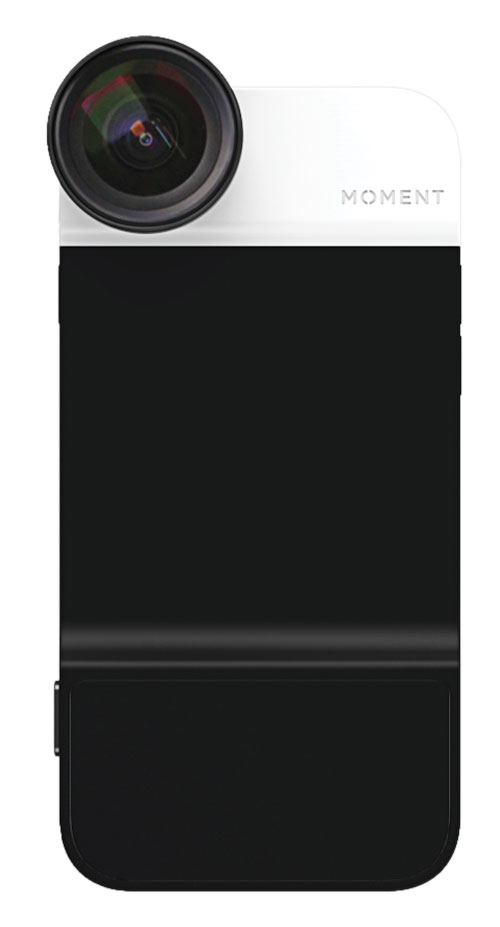 My Moment package included the lens—I opted for the wide over the tele; it’s a dense, sturdy little cylinder of glass and aluminum—and a phone case for affixing the lens. The case features a shutter button at thumb level that syncs with a Bluetooth app to allow for easier pic-snapping, plus a loop for a camera strap. To put the thing on my phone for the first time, I followed a video on the Moment website—a process that wasn’t exactly intuitive.

During a training hike on Mt. Si I took a few test shots: beautiful! The lens increased the field of view within the camera frame almost twofold. Colors were richer, with better contrast, brighter light and clearer definition. It works!

For the big trip, I skipped the Bluetooth option to save battery life. I also went without a camera strap because anything dangling from your neck while you hike will bounce with every step, slipshod and irritating. So the encased phone went into my back pocket, lens attached and capped, as I saw illustrated on the Moment site.

That might’ve been a mistake, because soon the alignment between the lens, case and phone was off, the edges of the case encroaching on the corners of my photos. Eventually the lens was no longer staying attached to the case; the aluminum threads around the mounting were too worn. I took to keeping the lens in one pocket and the phone in another and screwing the lens on when I wanted a photo.

Back at home, I cropped out the dark corners and contacted the Moment people with my feedback. They were immensely accommodating and offered two fixes: I could exchange the lens for a refund or get a free, upgraded case that comes out this month. I chose option two.