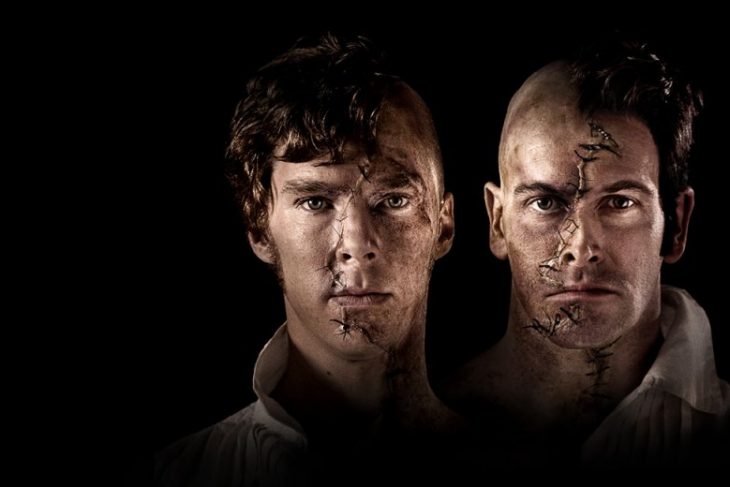 Nutria are large South American rodents, imported to Louisiana during the Great Depression as a potential fur source. But the raccoon-sized beasts escaped captivity and bred rampantly. Now, the nutria’s burrowing instincts coupled with its insatiable appetite for plant life pose such danger to the Louisiana Wetlands that the government’s exacted a bounty on the rodents (they live in the Pacific Northwest, too). Directors Quinn Costello, Chris Metzler and Jeff Springer do a bang-up job of following the colorful characters benefiting from the bounty hunting, as well as the ugly/adorable nutria themselves.

Way back in 1982, before a quick mouse-click could open up a metric crap-ton of vintage safety and training shorts on YouTube, directors Kevin Rafferty, Jayne Loader and Pierce Rafferty crafted this feature-length documentary. At its core, it’s a compilation of highlights from Cold War-era training films. But the Raffertys and Loader took it one step further, imbuing their doc with a cogent and darkly humorous viewpoint conveyed entirely through editing, with no running commentary. Some 36 years later, it remains howlingly funny—and depressingly relevant.

Anyone who took in her Seattle Art Museum exhibit last year knows how special Yayoi Kusama’s work is. Vibrant, provocative and interactive decades before there was a word for it, Kusama’s sculptures, installations and paintings broke creative boundaries and were a formative influence on the development of pop art. At the tender age of 88, she enjoys success and widespread acclaim. But as Heather Lenz’s irresistible doc about Kusama reveals, the pathway to respect as an artist came only after struggles with sexism, racism and her own psyche.

Sung Hsin-yin’s animated feature about Chi, a Taiwanese woman returning home after several decades in America, was intended to be a live-action feature. Chi’s story tangentially incorporates every bit of unrest and darkness that wracked Taiwan throughout the 1970s, filtered through Chi’s childhood memories and rendered in simple but lovely hand-drawn animation. That storytelling strategy is more than a way to leaven dark material: It’s a profound metaphor for how the bubble of childhood can sometimes be as sturdy as armor plating against the real world’s ugliness.