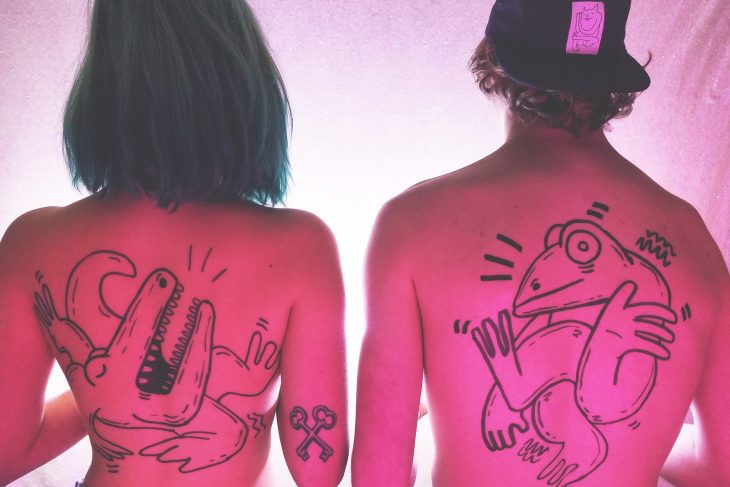 Roache at The Factory 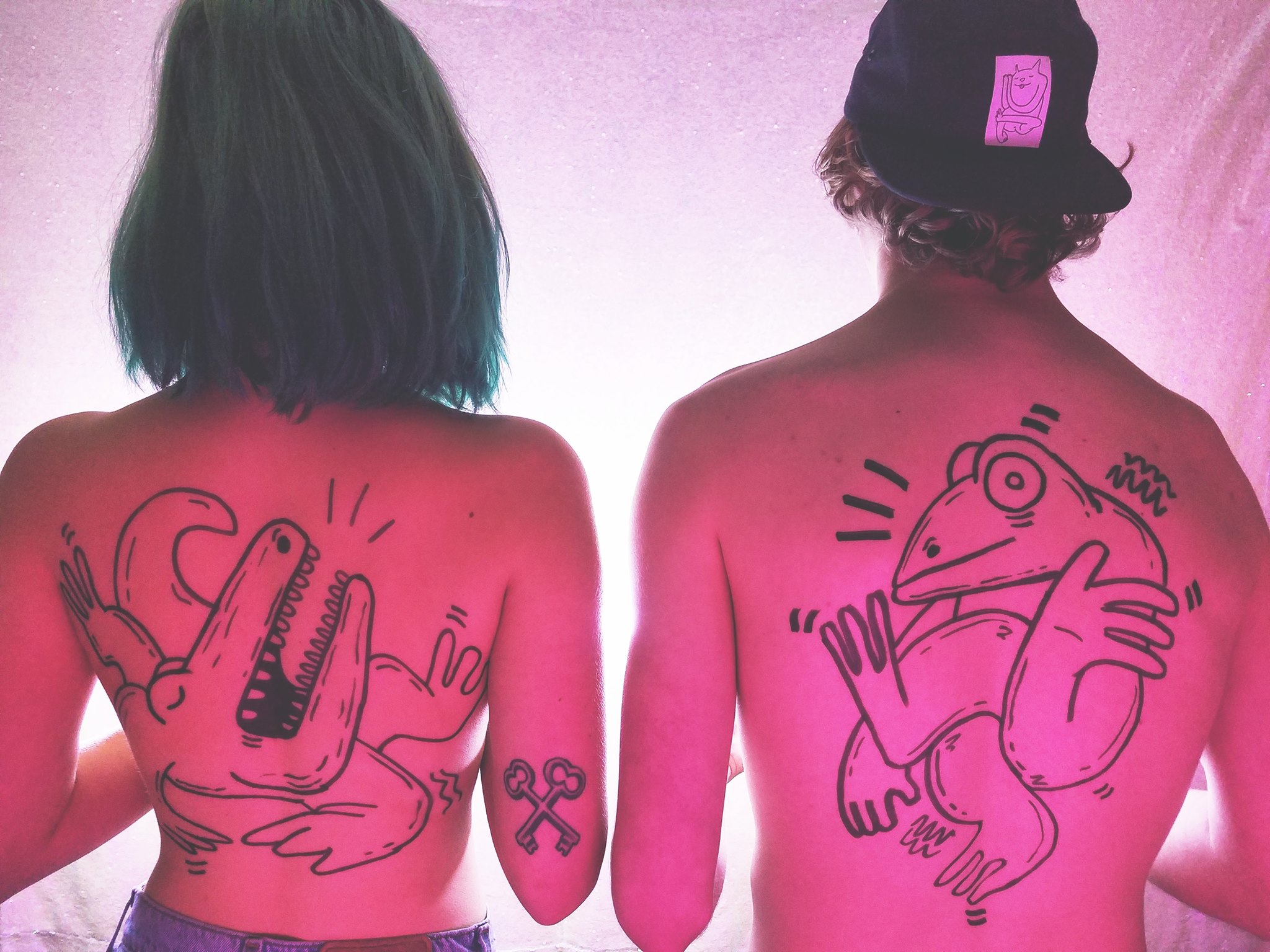 Film geeks, worship and rejoice: Oscar-winning film editor Thelma Schoonmaker is back in town. She’s edited some of Martin Scorsese’s best movies and she’s a tireless steward for the films of her late husband, British auteur Michael Powell. She introduces Powell’s 1948 masterpiece The Red Shoes Monday night, and her underrated Scorsese collaboration The King of Comedy on Tuesday. —Tony Kay
Seattle Art Museum

We named this monthly showcase one of the top four local shows to catch this winter. It’s a well-curated, hour-long affair produced by up-and-comer Andre Pegeron that takes place in the cozy, blarney-friendly environment of Murphy’s Pub. This month’s featured performer is Olympia standout Sam Miller, a big, bustling man who delivers high-energy observations about his meth addict past and his current life as a sober dad. —Brett Hamil
Murphy’s Pub

Knute Berger interviews University of British Columbia professor Coll Thrush about his latest book, Indigenous London, the second edition of Native Seattle (it’s the 10th anniversary of its first publication!), and the indigenous people from the Pacific Northwest and what is now Alaska and Arctic Canada who traveled to London in the 16th century. —Sarah Galvin
Folio: The Seattle Athenaeum

Thanks to Y La Bamba’s Luz Elena Mendoza for hipping me to Roberto Carlos Lange, the prolific musician who makes weird, intimate, electro-folk under the name Helado Negro. Lange’s latest album, Private Energy, contains the songs “Young, Latin and Proud,” and “It’s My Brown Skin,” tiny, quiet anthems of identity and empowerment and the kind of music you want your kids listening to. —Jonathan Zwickel
Vera Project

No, You Catch Us Outside How About That

For the past seven years, prankster Derek Erdman has delighted the eye and tweaked the nose of the local art community. But with a New York move imminent, this sadly will be his last show in Seattle. Through simple, flatly colored paintings, Erdman skewers pop culture with a Dadaist absurdity that is equal parts ridiculous and genius. And cats. Also showing is local painter/illustrator Bandon Vosika. —Dan Paulus
Vermillion

Don’t Wash This Off

Roache the muralist takes over every inch of the Factory (and its periphery) for some wild, live, mural-making action painting. Scrawling stream-of-consciousness across walls, canvas, furniture, nude bodies, Don’t Wash This Off practices polished rawness executed with brushstrokes that can’t be overthought, over-painted, painted over. —Amanda Manitach
The Factory

I’ll take any excuse to hear Seattle’s best pure-pop band du jour, Sloucher, do their thing live. But the rest of this bill rules, too. Bod plies a particularly transcendent brand of kitchen-sink psychedelic pop, while Moon Darling comes from a wonderful universe where shoegazer music is invented by a California yacht rock band, not My Bloody Valentine. Also, it’s a fundraiser for the ACLU. No-brainer. —Tony Kay
Chop Suey

Ms. Pak-Man: On My Last Heart

Scott Shoemaker is back in the role he was born to play. Reimagined as a drunken pillhead, Ms. Pak-Man regales with stories, song-and-dance routines and the most stunning set-piece recreations of the hit video games of the ’80s. Coming from the mind of Brown Derby fave Freddy Molitch, this third installment of Ms. P’s saga is worth all your quarters. —Dan Paulus
Re-bar