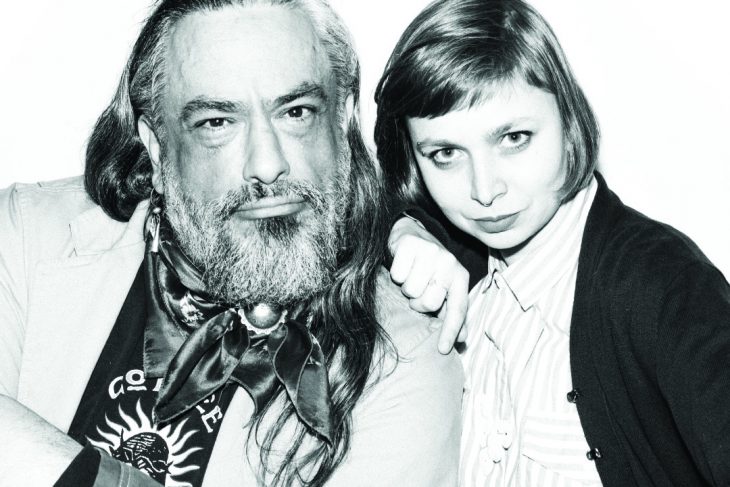 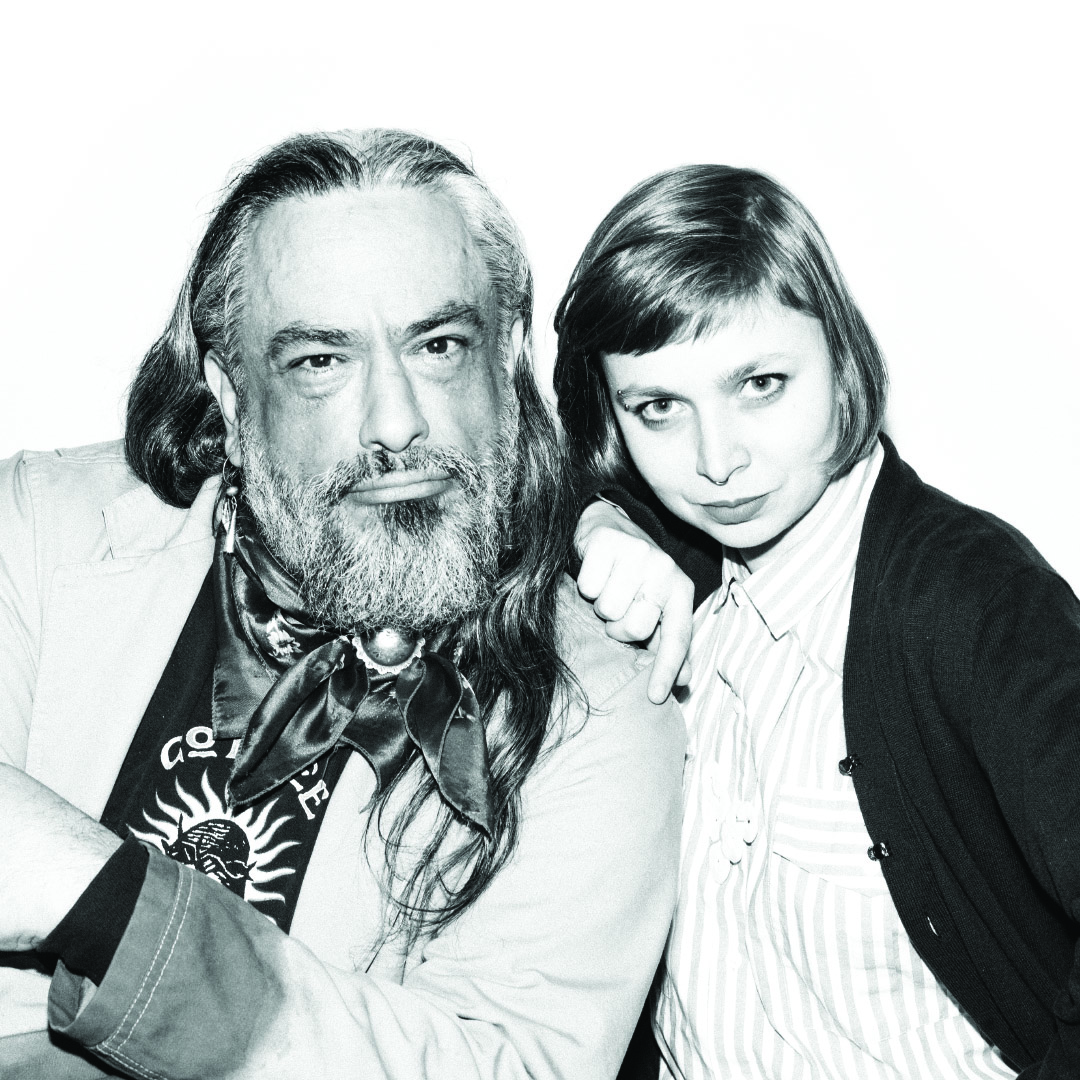 Timothy White Eagle enabled one of the highest highlights of last year’s Genre Bender: a ritualized LSD experience that performers/trippers Sarah Rudinoff and Steven Miller filmed at Smoke Farm. This year White Eagle returns to the Cornish Playhouse, this time paired with durational artist and recent City Arts cover star Alice Gosti. The two are preparing a symbolic setting within which they’ll present a new, modern myth about departure and nonattachment that personally involves the audience.

“A year ago, when I was in the theatre, I thought, ‘This stage apron wants to be a giant medicine wheel,’” White Eagle says. With a background in theatre and performance art, White Eagle has hosted retreats and rituals at his Capitol Hill studio for the last 25 years, guiding artists and seekers of all stripes toward deeper self-knowledge and self-expression. Gosti’s durational work also tends toward the immersive, involving the audience through emotional provocation or direct contact. It’s not as traditionally ritualized or specifically spiritual as White Eagle’s ceremonies, instead meditating on issues of history and politics. The overlap is in allowing experiences to unfold over time, an acknowledgment and embrace of humanity’s temporal nature.

After sanctifying the theatre space with sweet grass smoke and prayers, together they’ll tell the story of Teepee Woman, an archetypal figure who reminds people of the psychic weight of material possessions. Both artists say they’re interested in ideas of home versus homelessness—traditional native homes such as the teepee versus square, Western-style homes versus “the home you carry in your heart.” The result, they say, will be a new myth that feels like a very old story.

White Eagle and Gosti will open their circle on the stage of the Cornish Playhouse for two performances only on Friday, March 4 and Saturday, March 5. Get your advance tickets here.

Learn about our other Genre Bender 2016 pairs:

…and the final pair coming later this week: