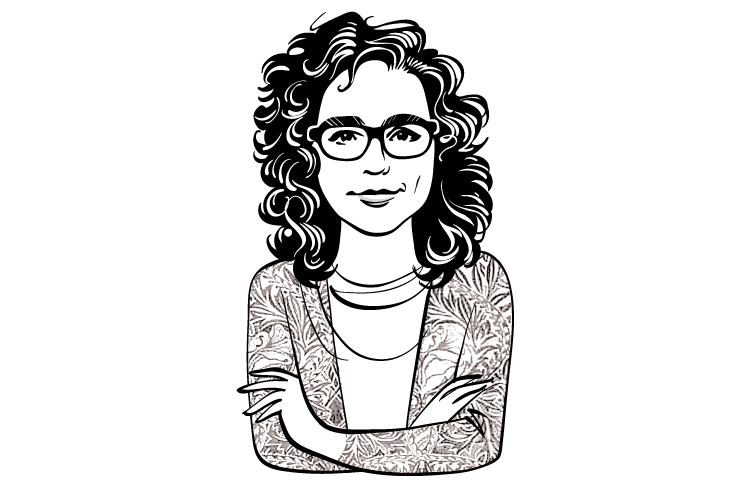 For 30 years, Annex Theatre has remained a reliable fringe theatre venue, a home for fresh material, emerging playwrights and weird experiments. Catherine Blake Smith, a theatrical polymath who just turned 30 herself, recently took over as artistic director. We talked with Smith about the all-volunteer model (she works full-time as member liason for Theatre Puget Sound), stepping into her role and how Annex may change under her leadership.

How did you get involved with Annex?
I started as a stage manager in 2012 when a friend asked me to do a show. I joined staff in December of 2012 and have worked on a project nearly every single quarter since then. I’ve filled in positions as needed—I was doing facilities for a while, so I was cleaning the theatre once a week. And I curate [monthly Annex variety show] Spin the Bottle, which I took over from Bret [Fetzer] in 2015.

Spin the Bottle has been around for nearly 20 years and Annex, 30. Are you thinking more about maintaining, or putting your own stamp on things?
I definitely do both. A theme that’s come up for me a lot recently is being able to stand in your own power and take ownership of something. With Spin the Bottle, I was hesitant at first, so my practice for the first six months or so was to follow the template and then start integrating my own ideas. That was like a mini version of what is happening with the artistic directorship. It’s scary to say, “I’m going to take leadership in this position” because it’s sometimes easier just to follow what’s always happened.  But we’re realizing now that the way that things ran just doesn’t work anymore.

In what way?
The conversation in Seattle has changed around theatre. It should be inclusive, but we don’t necessarily practice inclusivity.

Tell me about the Annex working model.
We’re an all-volunteer company and the model is a collective. We have a staff of about 22 and there’s various amounts of involvement and responsibility, but we make artistic decisions as a group. Then we have a robust rental clientele for the [performance] space.

As a volunteer, why do it?
It’s been helpful working at TPS and recognizing Annex’s place in the community. We’re producing new work and letting people do it however they want, and that’s valuable. Take Do it for Umma, which was unlike anything we had ever done. [Director] Sara Porkalob kept saying, like, “If you build it they will come.” But our focus when we chose the play was to promote Seayoung Yim as a playwright, because we’d worked with her and we love her. And it sold out.

Many bigger companies think “if we build it they will come” and fail miserably. What’s different about Annex?
There are so many people who make the shows happen who are not us. An undercurrent of our selection process is choosing plays we can work together on. We like things that are raw, that are unfinished. We want to use our skills to help make the show happen and we love bringing in new people. That show was great because of Sara and the amazing team she brought in. At a certain point, we can’t take ownership over those things. It was her vision that drove it. We just gave her the space.

I don’t think I’ve ever heard someone who works for a company not take credit for something they produced.
I was a production manager for a long time and did so many things to make shows happen. But at the end of the day, while I know that a show wouldn’t exist if it weren’t for me, it also could have been anybody else. That’s the cool thing about theatre—it’s still going to happen. I think about this all the time: Theatre is what it is because of those people, but it would still exist if it were made by other people. It would just look different.