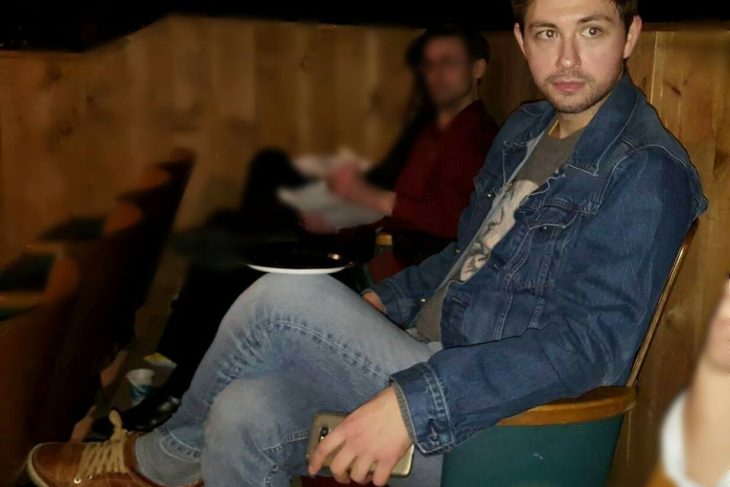 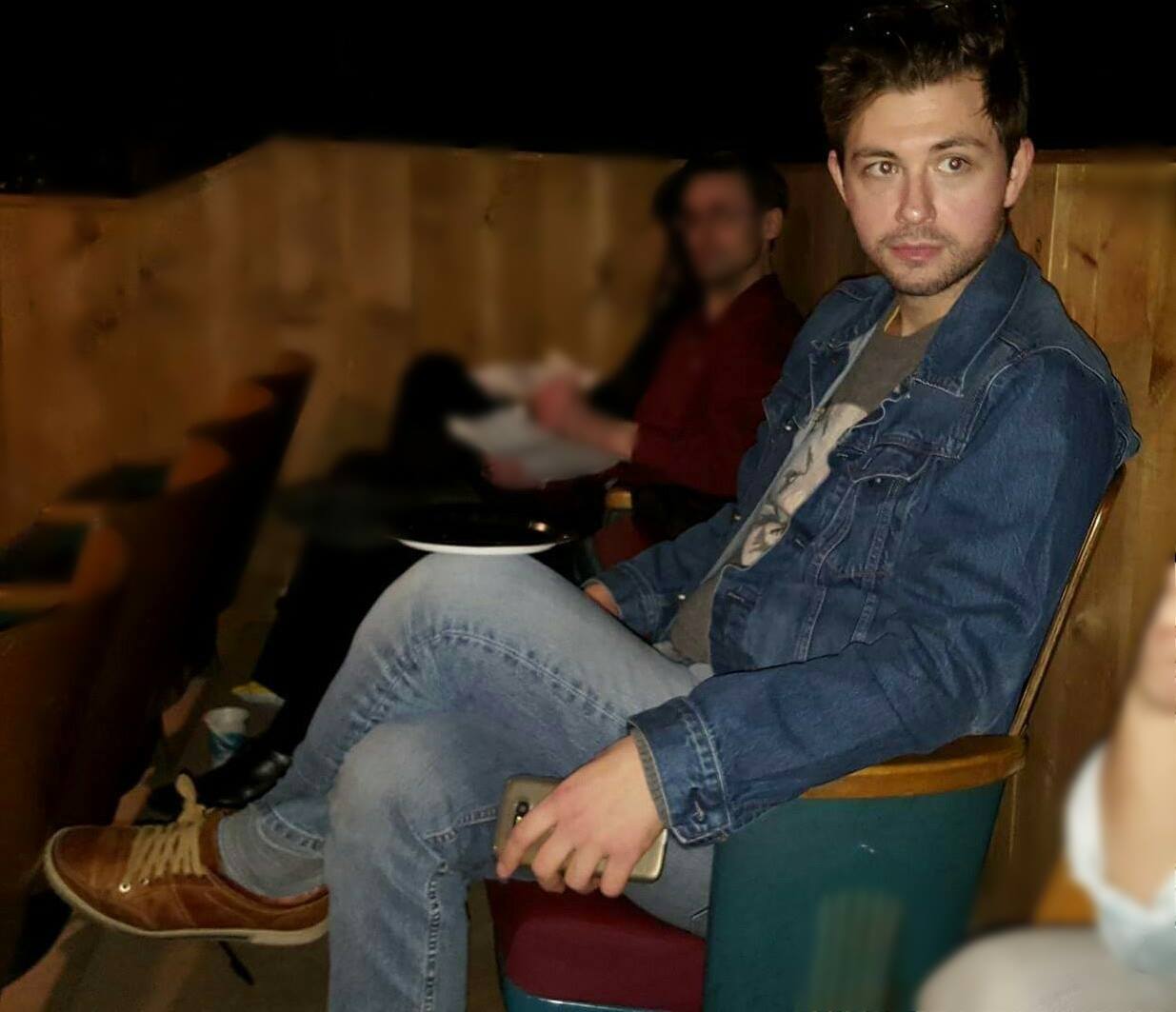 When I started doing standup ten years ago, Daniel Carroll was one of the first local comics I admired. He was part of the hot-shit quartet the People’s Republik of Komedy that was garnering glowing press and laying the foundation for an “alt-comedy” scene in Seattle. They bypassed the gatekeepers by producing their own shows at bars and other nontraditional venues for standup, a concept that seemed as revolutionary then as it is commonplace now.

Carroll is one of the nicest and funniest people I know, which is saying a lot because those two traits are rarely embodied in the same comic. He’s got a steady-rolling, breezy manner that translates directly into his onstage persona, which I’d describe as disarmingly arrogant, an endearing mix of bravado and fallibility. Audiences dig him.

Propelled by the heat of local acclaim, Carroll moved to New York to chase the dream, which stalled out in the thickets of alcoholism. His drunkenness was legendary, but the comedy world of has a way of insulating addicts from the effects of their illness so long as they’re funny. After an eventual stint in rehab he returned to Seattle a couple years ago, newly sober, and quietly began showing up at mics around town. He also started a podcast with another holdout from the old People’s Republik days, Geoff Brousseau.

Now on firmer footing, Carroll has a bunch of new material and he’s once again leaving Seattle to resume the dream, this time in LA. He’s putting on a farewell show at the Comedy Underground on Wednesday. He joined me to answer a few questions about his journey so far.

You were Seattle’s darling then you moved to New York and then you moved back. Now you’re moving to LA. Can you walk us through this?
I mean, it’s called alcoholism [laughs]. I left Seattle in 2009 for “comedy,” but really people were just getting tired of how sloppy I’d become and I needed a new scene. Thankfully I picked one of the best cities in the country to spiral out of control in. I spent the next five years doing less and less comedy and more and more drinking until I reached a point that I had to quit or it would kill me. So I moved in with my parents, back here in Seattle. I haven’t had a drink since then. I also took about a year off of comedy. I didn’t know if the lifestyle would still work, or if I could still be funny. When you have a crutch for so long, it’s really scary to try and walk without it. Long story short, comedy is great and I’m hilarious and I’m going to be very famous very soon.

What’s the difference between doing comedy drunk and sober?
I’ve yet to fall off a stage sober. Early on it was horrible. I had no idea how to talk to people without a drink, on or off stage. I’d also forgotten how to write. Because in my drinking days I’d decided that riffing was a higher form of comedy (also lazier). Eventually I got more comfortable and the timing started to come back. Then came the new ideas. Oddly enough, my riffing sucks now.

What are you going to miss about Seattle? What won’t you miss?
Mostly people. I’ve met a lot of and/or reconnected with some seriously amazing people in this second go-round in Seattle. When you quit drinking, you don’t just “quit drinking.” It comes with a lot of lifestyle changes, and changes in perception. And I couldn’t have done that without a ton of support. My parents and brother for sure, the guys from my podcast, all my awesome West Seattle friends, the comics I don’t hate, and all the rad people at my office.

I won’t miss unapologetic dog people. Some of us are allergic, Seattle! And I don’t care what the paper says, that pug sure as hell ain’t no damn service animal!

If your life right now had a flavor, what would it taste like?
Coldbrew, baby!

See Carroll and friends at his farewell show this Wednesday at the Comedy Underground.