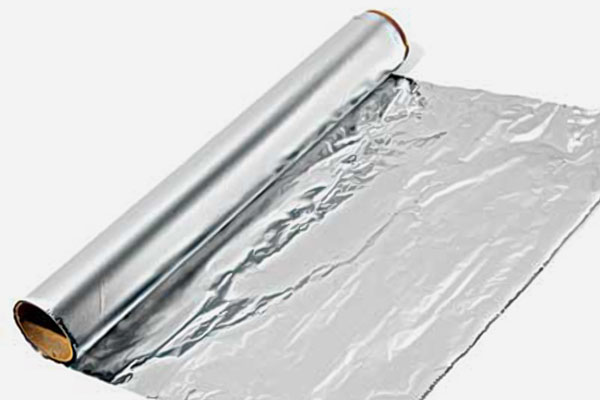 The First Thursday Art Schlock Tumblr has only been up since May 17th and has rapidly generated some serious local fandom. The first entry on the Tumblr reads:

When your artist statement uses the word FECUNDITY, followed by an animated gif of Liz Lemon rolling her eyes and mouthing “oh, brother!”

These will probably ring a bell if you’ve ever tried hitting up the gallery openings at neighborhood art walks around town:

When I see the wood-fired oven pizza cart at the Western Bridge opening, coupled with an animated gif zooming in on an ecstatic, gaping-mouthed eagle.

When I’ve seen every show on my list and I haven’t succumbed to crippling social anxiety. A bodybuilder throws down his weights and does a victory booty dance.

I take it you’ve been to a lot of art openings.
Roughly four babillion.

Can we reveal your identity?
I think the project works better without an attached, specific voice. When there is no name attached, the viewer is free to be the I or the You.

You’re an artist yourself though. Give us one clue.
In my years within the hub of Seattle’s art scene, I have done a bit of everything. Short of running a museum, I’ve had a go of it from all sides.

I’m not going to name names, but ouch! Some of these posts are obviously referencing specific artists or shows….and we know who they are. Most artists I talk to are simultaneously relieved (that you’re stating the obvious) and paranoid you’re talking about them. There’s a lot of nervous laughter!
A few posts are direct, yes — I have strong opinions about what I’ll sum up as laziness, supersaturation, and praise for the cross-section of both — but most of the posts are about ongoing sources of frustration which really apply to many of the aforementioned babillions.

I am delighted to read and hear direct interpretations some fans have made regarding the vague posts. When your cafe show is more impressive than anything in the white cubes, for instance, has been interpreted to me as two distinctly different shows, neither of which were intended.

I take it you want everyone to be a little less serious about going to art openings? (And to enjoy the snacks at Western Bridge.) Do you have any other tips for First Thursday novices?
Speaking of less, you know what they say about more.

Smoke ’em if you’ve got ’em! Did you know most art shows can be taken in at a glance from just outside the gallery? Share one with a friend and take in the entire TK Building in 5 minutes.

Have something planned at the end of the evening. You’ll be glad for the natural excuse to move on when you’re accosted by the unavoidable Art Talker and the many Hangers On.

(And Praise be! to Bill and Ruth True, for They have seen the Light and it is Pizza and Burgers at The Art Show.)

Dying to know: will you be hitting up the First Thursday art walk tonight?

What openings are on First Thursday Art Schlock’s First Thursday must-see list?
I don’t know, whatever Jen Graves recommends is probably just the best thing you’ve seen in years can you believe how amazing oh my god. Oh, if you get out there early enough, without question…get a margherita pie at Vita.

I confess I’m now looking forward to First Thursday because I can’t wait to see what new gif it’s going to inspire Friday morning….
I look forward to inevitably wearing out. Until then!