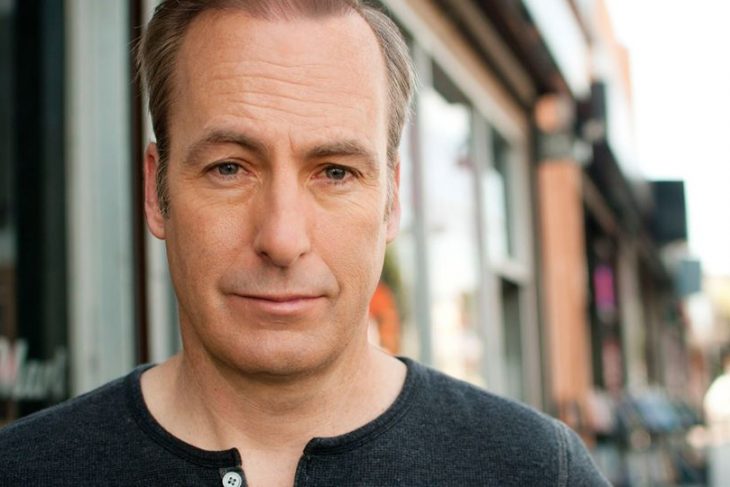 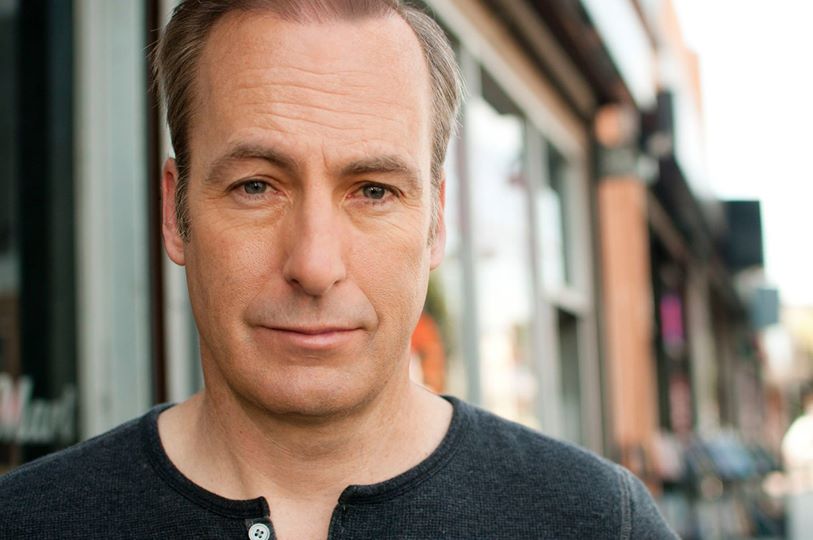 Setting aside his role as a sublimely sleazy criminal attorney on a certain popular AMC antihero drama, Bob Odenkirk is one of the most influential comedy writers of the past 20 years. From game-changing cult outliers like Mr. Show and Tim and Eric to network oddities like The Ben Stiller Show and Get a Life, he’s had a hand in just about every comedy program since the early ’90s that seemed too funny and aberrant for broadcast television.

In the time between the world-conquering run of Breaking Bad and its fervently anticipated spin-off Better Call Saul (slated to premiere in February), Odenkirk has put out A Load of Hooey, a book of funny monologues, stories, poems and one-acts. It’s published on his own new sub-imprint of McSweeney’s, The Odenkirk Memorial Library, of which he says, “They want me to die, obviously, but they also want me to generate some more books, either by myself or with friends.”

This Saturday Odenkirk comes to Seattle to do a reading/comedy show at Fremont Abbey. I talked to him over the phone, where he spoke with gruff geniality in that so-familiar Midwestern twang, answering the call with “How ya doin’, buddy?”

How did the book come about?
I’ve always loved Without Feathers and Side Effects by Woody Allen and Cruel Shoes by Steve Martin. I had a couple years where I was in “development world” with various sitcoms and movie scripts I’d been writing, and that can be an incredibly unsatisfying place. This was when Breaking Bad was just starting up, and my part wasn’t really ever that big in the show, so I had a lot of free time. So while continuing to write sketches for various entities and for my own laughs, I started writing magazine pieces.

I have this book I love about Peter Cook called Tragically, I Was an Only Twin. It’s a mix of biography and pieces that he either wrote or improvised on the radio and they transcribed. It’s just a great, fun book to read, and it reminded me that you could put out a book of comedy pieces and they could be poems, plays, monologues—as long as they’re funny, you can just have this collection.

I was excited when I started seeing your pieces in The New Yorker. That must be incredibly validating. You mentioned Woody Allen, Steve Martin—those guys have all been in The New Yorker.
Very much so. It was wonderful to get a piece or two in there and they continue to be receptive. I haven’t written anything for them in months, but I will again. I will brave that battle once again. You have to get rejected a lot.

Is there any through-line from writing weird comedy that attains cult status to writing for a mainstream, respectable, highbrow publication like The New Yorker? Does the comedy change?
A lot of the pieces that I write and really love, they aren’t gonna work in The New Yorker. “Martin Luther King, Jr.’s Worst Speech Ever”—they can’t do that without causing havoc in the streets. I don’t go for shock value for no reason, but there’s a certain level of shock and surprise that I enjoy having in my comedy that is just not gonna work in their world. They have too wide an audience coming at it from too many different places. The chance of people not understanding the level of sarcasm or comic overstatement is too great.

I had one interviewer say, “So I guess you don’t think [MLK] was very good at speaking, huh?” I was like, “What are you talking about? No! The notion of him having a day that bad is so ridiculous that it’s funny! That’s why it’s in a comedy book!”  Not everybody’s clued in to the same scale of what’s funny and what can be accepted as a comic overstatement.

What’s the worst thing about comedy, to you?
The worst thing, hmmm. [Pauses to think] It is essentially destructive, comedy. It’s deconstructing and destroying things. It’s in the service of telling the truth, of revealing other sides to a concept, or of mocking something that’s outsized and bringing it down to human size. So there’s a value to it, but essentially it’s destructive.

You’re tearing shit down. Sometimes I feel like I want to generate something that’s got a little more optimism in it than comedy tends to have. I mean, some people are able to do interesting things—Roald Dahl is a great comic writer who is destroying and tearing things down constantly but at the same time generating worlds and people and characters. He’s built a little universe as well as torn down the real universe.

Woody Allen has been able to mix it really well in all kinds of things. One of my favorite movies is Zelig. It’s pure comedy. It’s literally a comedy sketch, the whole movie, and yet there’s a thoughtful dimension to it. It’s about something human and it generates a world that has positive qualities.

It might be because I’m getting older, but there is a feeling of, “This is a bit destructive, this thing I do.” I do think there’s positive purpose behind it, but in the end it feels like, “You build it, we’ll tear it down.”

How about that? What did you think my answer was gonna be? Hecklers?

It was an unnecessarily difficult question, I’ll admit.
I’m glad you asked it! I think about these kinds of things. There’s something wrong with me.

The way you answered it implied that you’ve thought about this in the scope of your life and body of work. You’ve done all these things, but to the general public you’ll be Saul Goodman, right?
That might be how you perceive it, but it doesn’t intimidate me and I don’t even think it’ll last for too long. I think the show is going to be impactful and good. We all really poured ourselves into it and it’s a great group of hardworking people who did really good work. I’m not worried about being typecast.

I’m more talking about people in the street shouting, “Hey Saul!”
Yeah, I do get a lot of that. I don’t care. I try to ignore it. The only thing that gets me is when you’re in physical proximity to people and they talk about you like you’re a thing. That’s a weird feeling.

The other thing is when people get the name and everything about it wrong. They’ll go, “Gotta get Sal!” and you’re like, what does that have to do with anything? The show’s called Better Call Saul. You don’t know the name of the character or the catchphrase and yet you recognize me and want to shout something out? How do you know as much as you do to recognize me and yet you don’t know any of the specifics? That’s strange.

You’re usually the writer and the producer, but on Breaking Bad and Better Call Saul, you’re playing a role. How does the approach differ?
It’s simpler. Your job is to be that person and that’s it. I don’t have to worry about the schedule or how long it’s taking to shoot or whether we need another location. I don’t have to worry about production elements, so I’m able to really focus and completely think about my character and what he wants to do and what’s happening around him. I’m able to be single-minded, and I’m a much better actor when I’m not doing that [other] stuff.

A lot of big names came out of these projects you’ve worked on through the years. It’s uncanny the number of now-famous comedians that Mr. Show produced. Was there some sort of catalyst there or did it just happen to be a bunch of talented people who bumped into each other and did a thing?
I think it’s just a typical generational thing. You gravitate towards each other, people who are doing interesting stuff. I’ve always been excited by people with unique brains and personal drive who want to make stuff. I feel like you could list the people I’ve worked with and it crosses a couple generations. I’m more excited by unique comic voices with drive than I am by “my generation” and the things we shared.

Speaking of which, Brandon Wardell is going to open for me in Seattle. Brandon is a very young comic, and he and I are sharing an album together that comes out in a month called Amateur Hour. He’s really great. He’s gonna open, I’m gonna do some standup, then we’re gonna get into the book, some sketches, and it’s gonna be quite a show.

You have a lot of big fans here in Seattle.
I hope I have a good audience. The thing is, because it’s tied to the book, I feel like people are skeptical. They’re like, “I’m not gonna pay to see somebody read from his book.” And I get it. So we’re gonna have some actors, we’re gonna act out some scenes, we’re gonna do a sketch or two that aren’t in the book. We’re gonna have some fun with it.