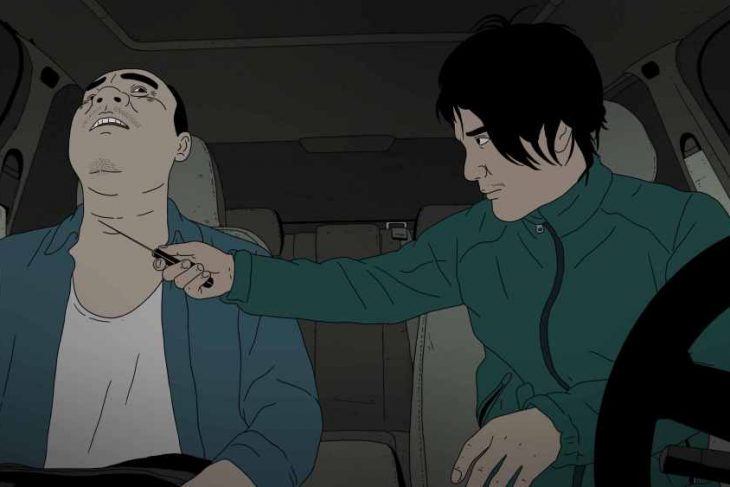 Have A Nice Day

Have a Nice Day

This brand-new play by Wesley K. Andrews, billed as “a dark, surrealist romantic comedy about drones, video games, unreality and magic” and centered on a young female gamer, sounds like an interesting, innovative experiment. In the hands of Annex AD Catherine Blake Smith, I look forward to seeing how it plays out. Runs through March 3. —Gemma Wilson
Annex Theatre

The Dollop is a popular comedy podcast in which Dave Anthony (formerly of Walking the Room) presents obscure and strange stories from history to his co-host, Gareth Reynolds, who offers his comically uninformed take on the material. It’s an appealing way to consume history—based on facts but spun off into flights of tomfoolery by a pair of master comedy commentators. —Brett Hamil
Neptune Theatre

Art Encounter: Orbiting Together (Symphony no. 1)

Do art without putting down your phone! For their final “art encounter” at Olympic Sculpture Park, collaborators Tia Kramer, Eric J. Olson and Tamin Totzke have crafted a Situationist ballet for the 21st century: They ask that you bring a device to the park and respond to text prompts that will direct specific interactions and movements—experimental choreography that tiptoes around that tricky intersection of mindfulness and technology. —Amanda Manitach
Olympic Sculpture Park

It’s a reading by Carmine Chickadel (co-founder of Neo Vatikan Press and author of poetry collection Houdini Right Where I Want Him), poet and founding director of the Hugo House Frances McCue, and poet and essayist Jan Wallace, who witnessed the original home of the Hugo House literally start to fall apart at the final reading held there. —Sarah Galvin
Open Books

Novelist, filmmaker and Zen Buddhist priest Ruth Ozeki speaks about “process journals,” a tool she uses to develop her novels and cultivate her relationship with writing, to explain how exploring and recording can help writers reflect on their craft. The talk will be followed by a Q&A with journalist Kristen Millares Young. —Sarah Galvin
Washington Hall

If you dig garage rock and power-pop acts with dirt under their fingernails and just enough bubblegum to sweeten the scrappiness, get thee to Burger A-Go-Go, a great two-night festival showcasing some of the best female-fronted rock bands on the planet, curated by one of the best indie labels on the planet. —Tony Kay
Crocodile Cafe