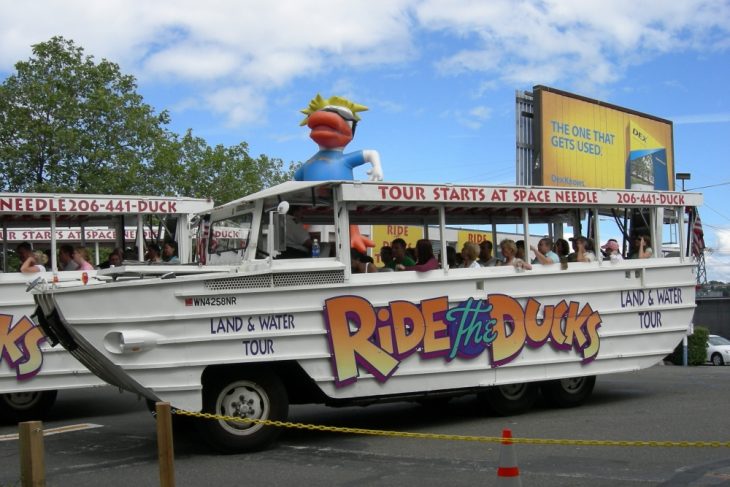 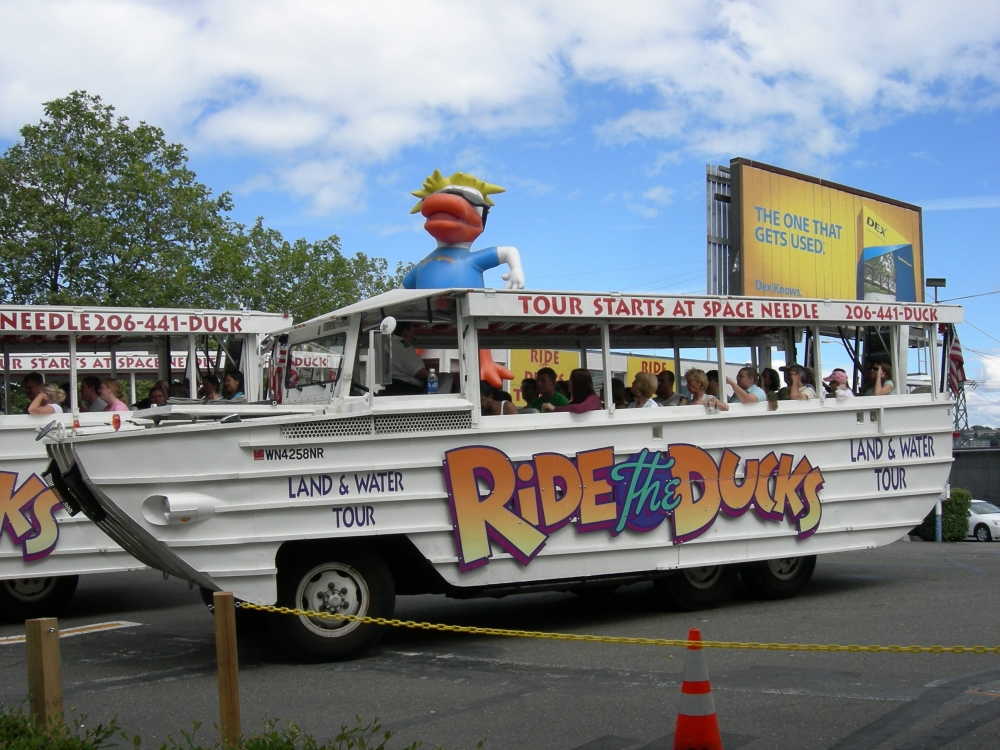 It’s hard to hate in the Seattle Summertime. It’s too beautiful outside. The Seattleite’s natural defenses against joy and spontaneity break down and warm, alien feelings swarm the heart like a virus attacking a cell. It’s a Vitamin D rave up in here when it finally gets hot. The city goes from looking like the beginning of an antidepressant commercial (long shadows mucking about in a grey purgatory) to the end of that same commercial (woman in a white cotton dashiki standing on a hilltop hugging the wind).

It happens suddenly, like one of those time-lapse nature films of the desert in bloom.

Look at the surly anarchists huddled under the awnings on Broadway: With the first taste of consistent sunshine they emerge to turn Cal Anderson Park into a hive of cottage industry and street performance, contact juggling hawking hemp necklaces . Fire twirling becomes a thing again. Goths are even more unintentionally hilarious. Ride the Duck tours enjoy a marked drop in middle finger sightings as their honking “wacky quackers” turns from taunt to fertility call. Young and newly minted hipsters in unisex fedoras and regulation plaid shorts transform into charming characters in a mumblecore film. The haggard old slow jogger, utterly depressing to behold in a driving sleet, is now just another freaky float chugging along on the sidewalk parade.

It’s the Golden Hour in Seattle.

But there’s always some jerk who has to ruin it. Some blowhard hovering by the beer cooler at the barbeque who lives to call dibs on the obvious. You’re standing there eating the best bean salad of your life when a single cloud drifts in front of the sun and a cold breeze blows three raindrops onto your plate. Before anyone can stop him, he says, “Well, looks like summer’s over!”

It’s meant as a joke, but as soon as those words are spoken everything starts to change. Postures droop. Women instinctively dig in their bags for a sweater to cover cleavage. Serotonin levels reboot.

There’s nothing we can do to stop that guy. There’s no way to stave off the unavoidable. Because the truth is, like it or not, we’re all that guy. We’re all sniffing the warm air for signs of approaching darkness. That’s what we do.