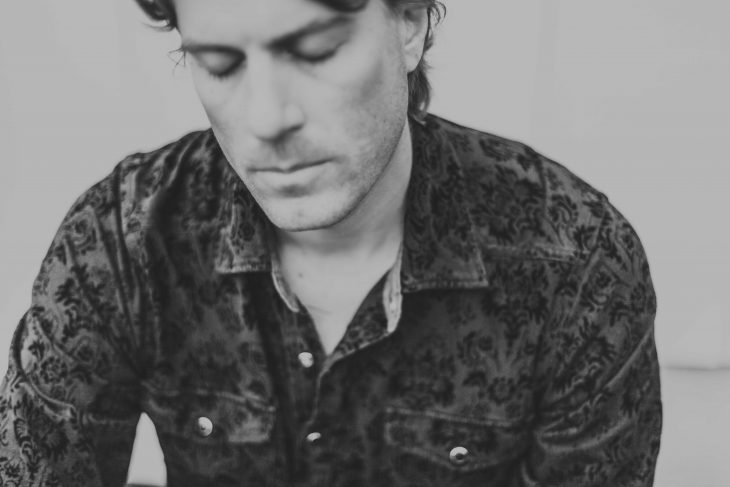 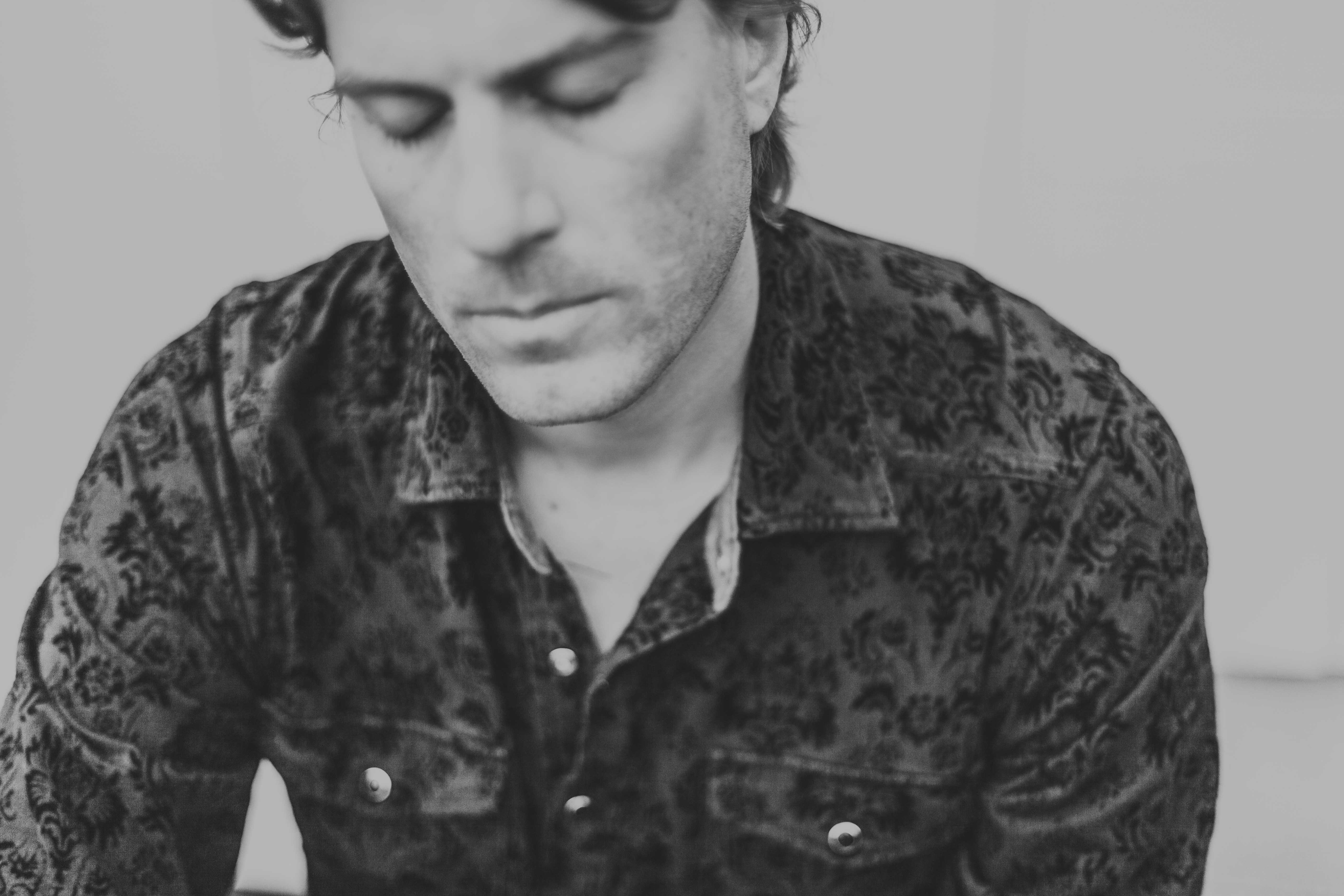 Peter Kline’s first book of poems, Deviants, (Stephen F. Austin State University Press) gives voice to a wide range of deviancy—from speakers you’d absolutely want to run into in a dark alley, to schlubby muffin-makers, to regular, workaday people. Kline tempers his high-lyric innuendo and formal play with the pariah’s pain and self-loathing, though, which results in a book of emotional releases and restraints as hot as they are bothered.

I chuckled a little when I opened up a book called Deviants and found a number of poems written in received forms. Could you talk a bit about the relationship between formal poetry and deviancy?

In this age of free verse, writing in form might be thought of as a deviant act! But also, when I make use of traditional forms, I frequently try to use them in a deviant way. In Deviants, this deviance often takes the form of subject matter and rhetorical approach, among other things. In “Taboo,” for example, the elegant sonnet form is twisted into a kind of goad.

The first part of the book is filled with gender-bending, gender-swapping, gender play, and, on at least two separate occasions, implied or actual vagina dentata. Aren’t you a straight white dude? Why use formal poetry as vehicle to talk about this kind of stuff?

Ha! Well I feel strongly that the categories of sexuality that are widely understood to be stable and clear-cut are actually produced by society as a way to create a sense of commonality, to enforce conformity, and to shun outsiders. Sexuality is not inherently a category that people can be stuck into, but a product of living in the world from moment to moment—it is a way of summing up a whole lifetime of dreams and feelings and urges and actions, many of which are only partially known. I, and most of the people I know who are honest about it, have had experiences of some kind (even if wholly interior) that would challenge the gay-straight binary, or would violate sexual norms in some other way. The reason this is so important is because there is violence in enforcing sexual conformity—it causes shame, self-loathing, alienation, a twisting of the self.  The same goes for gender.

However, the flip side of all of this is that all relationships between people, particularly sexual relationships, involve power imbalances, and these imbalances can be terrifying. There is an inherent loss of control in many forms of erotic experience. The Peeping Tom of section 4 of “Deviants” hates and fears the power his sexual compulsion has over him even as he eagerly engages in it, which is expressed in the creepily domestic image of someone peering through a keyhole to watch a vagina dentata flossing its teeth. The speaker suffers, and his suffering causes him to do violence to those around him.

As far as the use of formal poetry with these kinds of subject matter, I feel that the order and reticence required by formal poetry work in a striking counterpoint to the chaotic and powerful feelings I am evoking.

In section 6 of “Deviants” the speaker voices the anxiety that pushes him toward his deviancy. I can’t help but quote the whole thing: “While others get turned back, I pass, / but, passing, I grow less, / a blond john doe with a flinch and a wasted face. // I want new ways to be erased—/ a righter lie, a stranger’s cut-or-kiss. / Someday I’ll pass right through // to someone else.” I read this as the lament of the person who “passes” for normal, but who doesn’t feel normal. Is that what you’re getting at? And there’s a connection to using received form here, too, right?

Yes, that’s exactly right. The speaker of section 6 of “Deviants” is perhaps the most “normal” of all of these deviants, the one who can control himself, who has the ability to fit in and tries to do so, even though he understands that by doing so he is harming himself. Becoming “someone else,” then, is both the ultimate goal for him, and the ultimate violence.

As for the connection to form, “Deviants” is written in my version of Charles Wright’s “Sestet” form, which I love for its simple two-part structure, and for the inflection of the dropped lines. The main difference is that I have set mine against an iambic pentameter pulse.

You weave a lot of writers into this book. Are these allusions to Edna St. Vincent Millay, these dedications to Robert Frost and Kay Ryan, and these scraps from Shakespeare and Whitman the fragments you’re shoring against your ruins? Or do you just like talking to other poets?

I guess an uncharitable view of all of the references to other authors might consider them pretentious or defensive! I have occasionally felt that way about poems that seemed to make gratuitous use of quotations. But I included the quotations for two main reasons. For one thing, many of my poems were written in direct response to other poets or poems—sometimes I wanted to argue with them; other times, to challenge myself with a problem they had taken on. So in these poems it made sense to foreground that context with a quotation. Another reason I like to reference other writers is that in my poems I try to create intense nodes of meaning, as complex as possible without being unclear or prolix. As Charles Wright said, “Poetry is language that sounds better and means more” – one way to make language “mean more” is by putting it in dialogue with another poem through the use of allusion.

Let’s not forget that you’re doing a reading for AWP! What’s your approach to reading poetry aloud?

Many of the poems in Deviants came to me as voices—little bits of language playing through my head, which I could coax into a poem. So when I read aloud I try to preserve those voices. The result is a lot more dramatic reading style than many other poets. But I don’t see my approach as ‘performative,’ exactly—I am trying to create for an audience what I hear in my head. That is, I don’t perform the voices so much as allow them to use me to speak.

Peter Kline is reading Saturday, March 1 at 6:30 p.m. at Barca, along with Kim Addinizio. Photo by Lisa Beth Anderson.