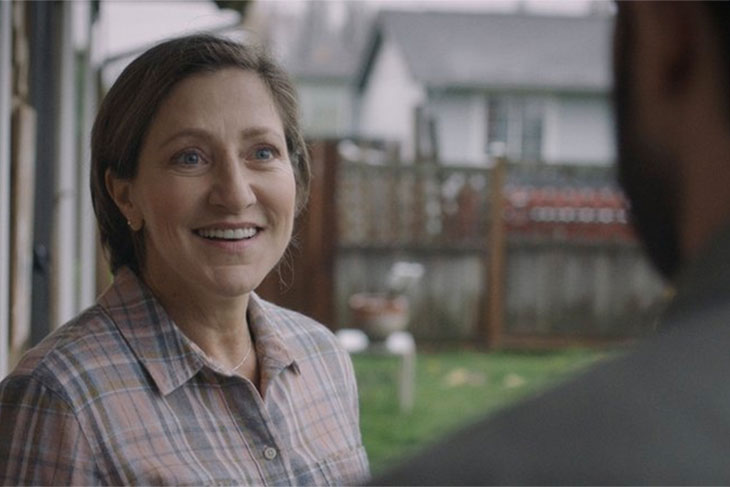 Hometown auteur Lynn Shelton is an excellent sculptor of film characters, whether she’s tackling keenly observed indie comedies or quietly affecting dramas. Outside In skews toward the latter, detailing the romance between a recently paroled felon (Jay Duplass) and his former high school teacher (Edie Falco). Shelton’s been on the cusp of a breakout for a while, and if the word around the indie-cinema campfire is any indication, she, Duplass and Falco just might be serious award contenders next year.

The Bird with the Crystal Plumage

The Northwest Film Forum has done right by horror maestro Dario Argento over the last few months, delivering screenings of Argento’s Suspiria and Deep Red late last year. Argentophiles should rejoice, then, at seeing the director’s impressive 1970 debut feature on a big screen. The central plotline about an American writer (Tony Musante) in Rome becoming ensnared in a black-gloved assailant’s swath of gruesome killings is pure Hitchcock, but Bird’s visual innovation, sleek viciousness and feverish, suspenseful set pieces forever changed the language of the movie thriller.

Jeannette, the Childhood of Joan of Arc