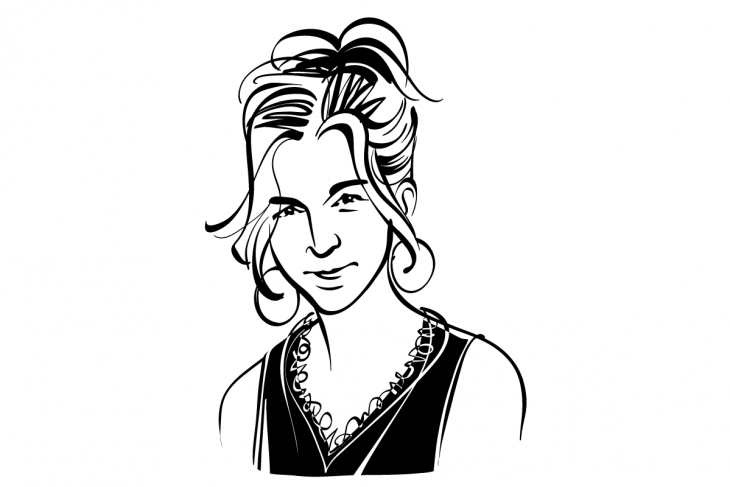 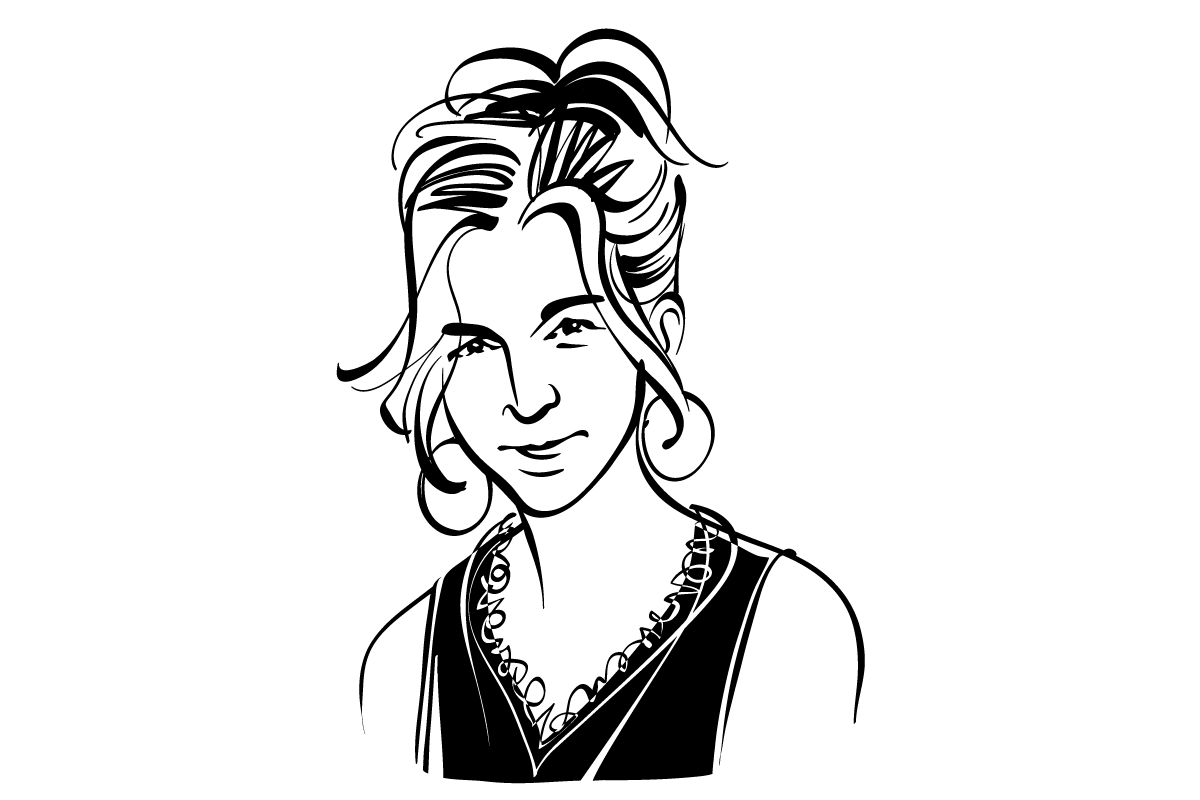 Tara Hardy is beginning her third season as arts director of Gay City, Capitol Hill’s venerable LGBTQ resource center, but she’s quick to point out that this is by no means a one-person operation. “It’s a community effort and that’s why it’s working,” Hardy says. “[Gay City’s youth arts coordinator] Ebo Barton must be mentioned, and there are eight people on staff on the arts team. This isn’t at all about me.” Gay City Arts, as the organization’s arts programming is known (no relation to this magazine), is presenting a 16-show season called Resistance that bursts with LGBTQ-centered theatre, spoken word, comedy, multimedia and variety shows. Featured artists include established local favorites such as Anastacia-Reneé and Imani Sims, as well as many more artists on the rise.

What does being arts director at Gay City entail?
Arts director entails being accountable for gathering resources and making sure that those resources get spent in responsible ways, toward being a container for joy, celebration and survival tools for people who are living intersecting, oppressed identities.

How do you translate that into an artistic season?
The first thing is being on the ground: being at productions and events, talking with people, saying we care about your art, please consider applying. It’s important to remember that people who haven’t traditionally had access to resources are not going to believe that you care about them. I’ve been in nonprofit work for over 30 years, what I’ve seen happen is that people who live more and more intersecting oppressed identities get left behind. We’re focused on creating more access here at Gay City, and creating art that is relevant to people’s lives who haven’t been represented historically in LGBTQ organizing—queer and trans people of color, trans and nonbinary people, LGBTQ people with disabilities, LGBTQ elders and youth.

We then follow up expecting to meet resistance, to meet Oh, I don’t think my idea’s good enough. We have to say, Your art matters. How can I support you? My second year here we changed the application when community members, trans women of color, came forward and said, “You want a work sample? Who the heck do you think has been documenting our art? Where do you think we’ve gotten the resources to have video clips?” Now the application has much more down-to-earth language and lots of different options for applying.

Our curating council of around 10 local artists has a list of guiding principles for how we’re going to make decisions, for the populations we’re going to prioritize, and we also want to give opportunities to new folks. The final part is talking with the folks we weren’t able to invite [to perform] about what might strengthen their application for next season, and how we can be of service even if their show didn’t get selected. That’s being responsible in the community, in my opinion.

How did changing the submission process make a difference?
From last year to this year, we had between two and three times as many applications. The first season I was here felt like dropping a paper towel into an ocean-sized spill. We had paper towel-sized resources and an ocean’s worth of need—it was absorbed immediately. It’s been exciting to see the changes at Gay City as a result of the arts program. A survey that [Fred Hutchinson Cancer Research Center] recently did found that 100 percent of trans people who’ve accessed Gay City’s services have done so because of the arts program.

In your time at Gay City how have you changed as a curator and arts supporter?
The only reason I know anything about how to do this is because people of color, trans people, people with disabilities, youth and elders have generously educated me. I’m a disabled queer woman and I hold privileges: being cisgendered, U.S.-born, English-speaking, white, formally educated. Privileges make us unaware of the way that we’re impacting people who don’t have the same privileges. My experience of being white and among white folks is that we are resistant to the risk of doing something about what’s happening to people of color constantly. The arts program is a minimal effort of putting myself out there, and I fuck it up frequently around my privileges, but it’s a gift to show up and take responsibility and try to do better. Also, the mentorship that I’m receiving from artists who have disabilities is making a huge difference in my personal life.

Gay City Arts Season 5: Resistance continues this month with Kara Phoebe’s multimedia art showcase Femmes of Vulgarity (Oct. 5 – 8), a “queer/trans black femme exploration of sensuality, sexuality and erotica,” and Kayla Rosen’s variety show Get Mad! (Oct. 19 – 22), “a celebration of the ways our madness defies the confines of oppression and helps us dream new possibilities into being.”