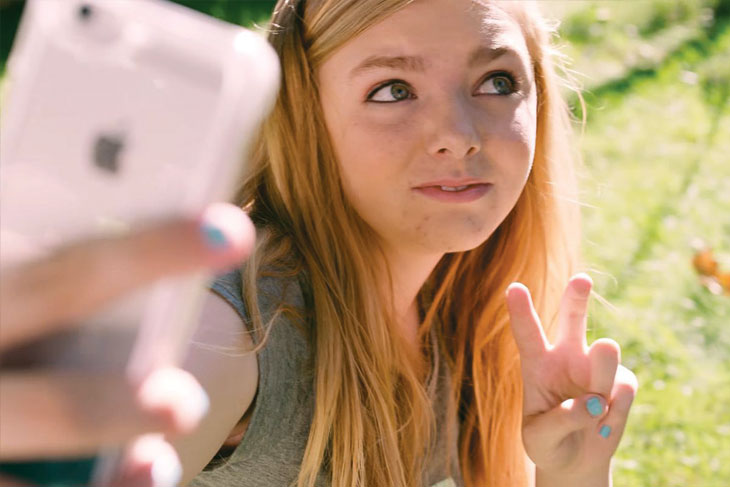 In this beloved 1973 TV movie, paranormal investigative reporter Carl Kolchak (Darren McGavin) heads to Seattle in pursuit of an immortal ghoul who thrives on the blood of go-go dancers. Amid the spooky shenanigans is a showcase of old-school Seattle featuring extinct bars, scenic views and a glimpse of vintage Pioneer Square sleaze. This is a brand new 4K Blu-ray restoration and is a must-have for any true Seattle cinephile. —Spenser Hoyt

On paper, this very dark comedy created, written and sometimes directed by Bill Hader reads like the most cliched, wannabe-edgy thing imaginable. Hader plays the title character, a disillusioned, depressed hitman who decides to quit the life of an assassin and become an actor. But this isn’t a showbiz parody or a glibly violent sitcom. Rather it’s a serious examination of a character in crisis and what we’ll do to satisfy our emotional needs. Simultaneously hilarious and scary. —Matt Lynch

Somehow it’s surprising that a stand-up comedian (Bo Burnham) made this funny, moving and nuanced story of awkward 13-year-old Kayla as she traverses the virtual hell that is middle school in America. Burnham captures the truth, feelings and class warfare of teenagers without being too cynical or saccharine. The central performance from newcomer Elsie Fisher is a delight. —Kevin Clarke

In perhaps the best television show of the decade, undercover Russian agents Philip and Elizabeth Jennings must finally come to grips with the toll their life as spies has taken on their marriage, children and souls as they’re turned against each other by their own government, which is also in turmoil. Despite a high body count, this isn’t an action show, it’s a story about failures to communicate, building to a perfectly heartbreaking and hopeful conclusion in one of the best series finales ever. —Matt Lynch