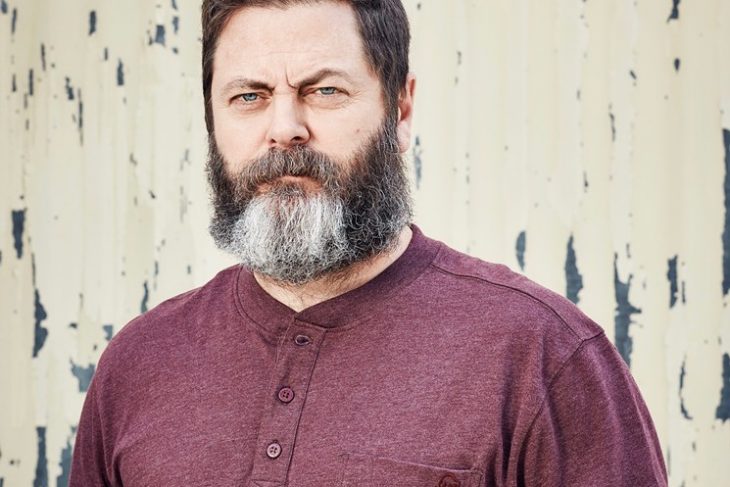 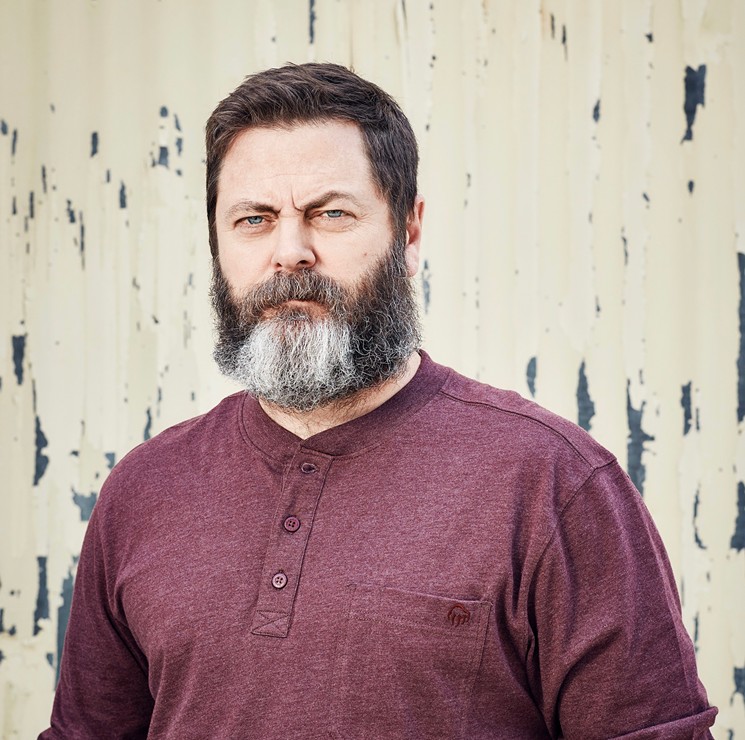 Director Kevin Phillips’ feature debut, a thriller that drags two teenage friends down a rabbit hole of anxiety and violence, has been reaping heaps of acclaim and comparisons to stone classics like The River’s Edge and Donnie Darko. I can’t wait to see it. —Tony Kay
Grand Illusion Cinema

Whether you find Jane Austen the pinnacle of literary elegance or the stuffy center of snooze-ville, you may love playwright Kate Hamill’s stage adaptation of her novel Pride and Prejudice. Hamill is a wizard with reinvigorating classic texts (in a real way, not just a marketing-speak way), and the show’s cast—featuring Kjerstine Anderson and Kenajuan Bentley, for starters—is killer. Runs through Oct. 29. —Gemma Wilson
Seattle Repertory Theatre

Come out for a night of humor, art, absurdity and costumes at Adj McColl and Mary Anne Carter’s new experimental space, Party Hat, to open their self-titled show featuring work from Mark Mitchell, John Criscitello and Neon Saltwater, to name a few. With work from this many all-star artists in one space, expect nothing but good things. —Barry Johnson
Party Hat

Big readings are like the sampler plate with one of every appetizer—you’ll get a taste of 15 readers and discover whose work you could listen to until your ears fall off. This celebration of the new WA 129, an anthology of Washington poets curated by state Poet Laureate Tod Marshall, features readings by Elizabeth Austen, Angel Gardner, Claudia Castro Luna, Shankar Narayan, Sierra Nelson and more. —Sarah Galvin
Open Books

Do not miss the blockbuster debut of Party Hat (see above) or Ryan Molenkamp’s solo show Vancouver! Vancouver! This is It! (Thus spake geologist David Johnston on May 18, 1980, before St. Helens blew.) Molenkamp’s smoldering golden cones are sublime in the best and most terrifying senses of the term. Bonus: Jed Dunkerley’s hyperreal-surreal landscapes, expertly smudging the boundary between fantasy and our fucked up 21st-century reality. —Amanda Manitach
Linda Hodges Gallery

Any excuse to hear multi-instrumental duo the Spider Ferns craft their mesmerizing wounded-siren electro-pop live is OK by me. Add Portland singer/producer Natasha Kmeto, who backs her lush vocals with addictive Euro-influenced grooves, and it’s an irresistible excuse to unleash your inner Goth on a school night. —Tony Kay
Re-bar

I don’t know exactly what you’ll see at this multidisciplinary show hosted by Kara Phoebe, but I do know you’ll see trans and queer femme artists of color coming together to explore and celebrate “all the facets of sexuality, sensuality and erotica that our souls and art have to offer.” That’s a grab bag worth checking out. —Gemma Wilson
Calamus Auditorium at Gay City Arts

Nick Offerman is an enigma of modern masculinity. His most beloved character, Ron Swanson from Parks & Recreation, now seems like a throwback to when manly men of a certain libertarian bent didn’t automatically signal a descent into emerging fascism. America needs men like Offerman, with his vulnerability, complexity and impeccable commitment to character, to teach us his ways. —Brett Hamil
Moore Theatre

Author and mortician Caitlin Doughty reads from her book From Here to Eternity: Traveling the World to Find the Good Death, a travelogue exploring cultural attitudes toward and practices surrounding death all over the world. —Sarah Galvin
The Summit (presented with Town Hall)