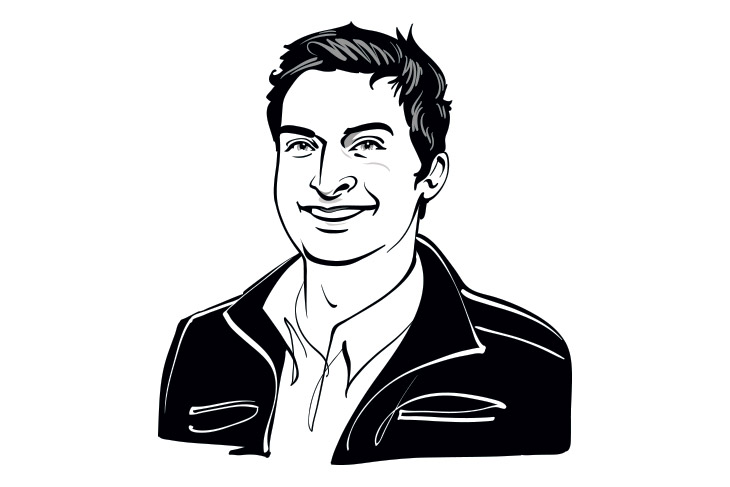 A conversation with Nick Carroll will dispel any misunderstanding about the world of electronic music being cold, sterile or indifferent. As the unofficial official talent buyer for Kremwerk, the four-and-a-half-year-old subterranean nightclub in the Denny Triangle, Carroll is emotionally and professionally intertwined with the music and the culture he helps cultivate; considering his own personal history with dance music and the contributions it’s made to his expanding worldview, he visibly tears up on at least three separate occasions during our interview. Carroll, who moved to the Northwest from Denver for college and never left, is perhaps so closely aligned with Kremwerk’s musically discerning, queer-friendly openness that he’s unaware of how crucial the place is as a safe and celebratory space for high weirdness in a city rapidly losing such incubators.

This month, for the second year in a row, he and his team present Kremfest, the multi-venue, multi-day celebration of forward-thinking dance music.

What draws you to dance music, and to working at Kremwerk?
I wouldn’t do what I do if it weren’t for experiencing this music in a social space and having really profound life experiences as a result. If I just heard techno at home I don’t think I’d be as into it as I am. Once you experience it or see the effect it can have, people get really into it.

There’s a humanistic element to underground dance music. At the end of the day a lot of it’s party music but it seems like it acknowledges the darkness in the world. It’s not
just super positive vibes all the time.

You know Donato Dozzy? Italian techno DJ and producer. He said it way better than I ever could: “In 20 years as a DJ I still can’t realize the social utility of what I’m doing but I have seen the therapeutic function.”

What you’re doing with Kremwerk is hugely important—maintaining this space for experimental music, queer cabaret and drag, for the kind of communion that can only happen in a dark, underground club. How do you establish that kind of sanctuary?
I’m in the trenches sending emails and diving into spreadsheets all day. Sometimes it’s hard to zoom out.

Kremwerk definitely provides a social space for a wide range of alternative culture, like you said. It feels really special to be a part of that. The collective experience of joy is hard to find in the world these days. I don’t fully understand it—and house is a feeling. A lot of this music’s instrumental. You draw your own conclusions. You derive your own meaning from it. That’s powerful. And the fact of the matter is Seattle doesn’t have many spaces where you can have these kind of experiences. Certainly not for dance music.

It’s hard to make statements like, “By doing X [at Kremwerk] we’re causing Y and Z to happen,” but I can speak for experiences in my own life, and changes that have happened in my own life as a result of being a big part of the dance music community.

Like what?
It’s made me wear my heart on my sleeve, for sure, and be more honest with my emotions rather than just bottling it up. I’ve been exposed to different worldviews and it’s helped me try to put myself in other people’s shoes more. Hell, I’m a white dude from the suburbs of Denver, and I think by being a part of this community I’ve been exposed to so many people that have way different life experiences than I have. It’s made me more reflective.

Kremwerk is the best dance club in the city, but has its reputation risen nationally? Do you get emails from touring DJs who might not have known about it a couple years ago or not stopped in Seattle?
Yes, more people are aware. It’s crazy to hear people from out of state or different countries hit you up and say, “I’ve heard good things.” Like, wait, what? When I hear stuff like that, it’s like this place does have cultural relevancy. I think our best work is yet to be done.