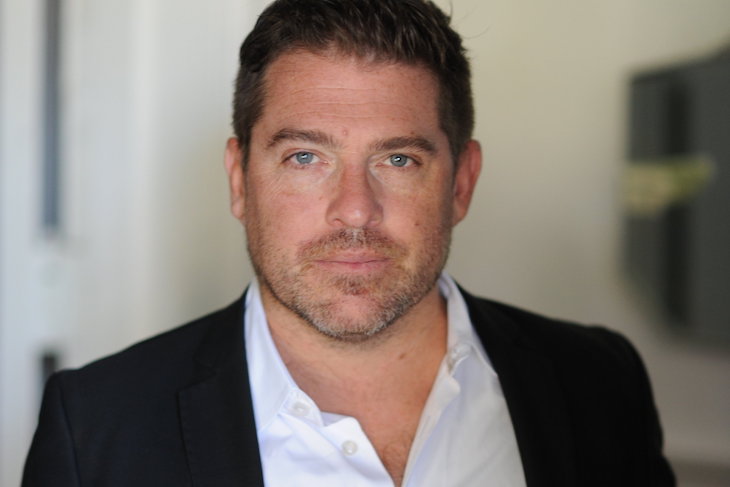 The Seattle Art Fair has named public art curator and author Nato Thompson as the artistic director of its fourth edition, running this summer Aug. 2–5. Thompson, artistic director of the multidisciplinary organization Philadelphia Contemporary, will curate the fair’s site-specific installations and compose its roster of lectures and panels.

Thompson takes the torch from Laura Fried, who served in the yearly role in 2016 and 2017 as part of an effort to expand the fair’s programming beyond its gallery booths. The fair’s administration describes the change in artistic leadership as part of its natural coming of age.

Fried steered last year’s programming toward social activism—and Thompson’s track record of promoting and writing about socially engaged art suggests that he’ll further that intention. His books, including Seeing Power: Art and Activism in the 21st Century and the recent Culture as Weapon: The Art of Influence in Everyday Life, tackle the intricacies of power and art, activism, capitalism and gentrification.

“I can’t speak to the theme of this year’s fair as I’m still in my R&D phase,” Thompson said in an email interview. “I will say this: It’s a political moment. Art should reflect its time and be in dialogue with it. The commercial art world has a social responsibility not to divorce itself from the world and its problems. I don’t believe that a commercial art fair can’t have political art. In fact, I’d argue that it’s the perfect home for it to start a dialogue with collectors, especially when it comes to public art that isn’t even meant to be collected.”

This is the type of art that brought Thompson to the national spotlight. During a decade-long tenure at New York public art nonprofit Creative Time, he oversaw curation of popular, socially engaged public art projects. Remember that time in 2014 when Kara Walker’s A Subtlety, a larger-than-life sphinx sculpture coated in white sugar, was all over Instagram? Thompson oversaw its curation. He also supervised the curation of Pedro Reyes’s Doomocracy (2016), a “political house of horrors” in the Brooklyn Army Terminal.

“Nato’s experience with presenting major public art projects will bring an added layer of connectivity and interaction this year,” says Max Fishko, director of Seattle Art Fair and founder of Art Market Productions, the fair’s co-organizer. “His commitment to activism is very much in keeping with the spirit of Seattle: ambitious, incisive, impactful.”

Though Thompson spent most of his career on the East Coast, including a term as a curator at MASS MoCA in Massachusetts, he’s intimately familiar with the Pacific Northwest. “I grew up in Springfield, Oregon, a working-class paper mill town that I adored. Anyone who has ever lived in Pacific Northwest, or visited, knows that the coastline is pure magic. It’s a sincere, open and environmentally conscious culture. I think it’s a particularly interesting part of the world that has a lot to give America.”

The Art Fair’s attendance and its roster of participating galleries have grown steadily since its inception, and now Thompson’s presence will give it greater critical and scholarly credibility. Although he hasn’t revealed any specific plans, he says he wants to do something “big” and “different.” Connecting politically engaged, activist artwork to a wide audience would be exactly that.