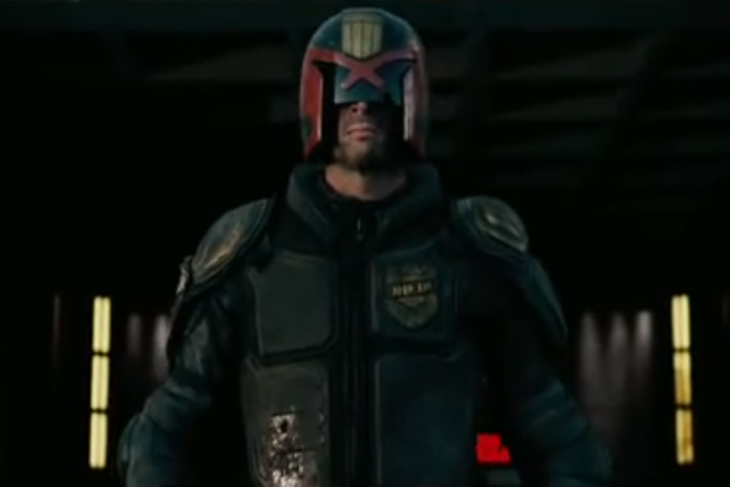 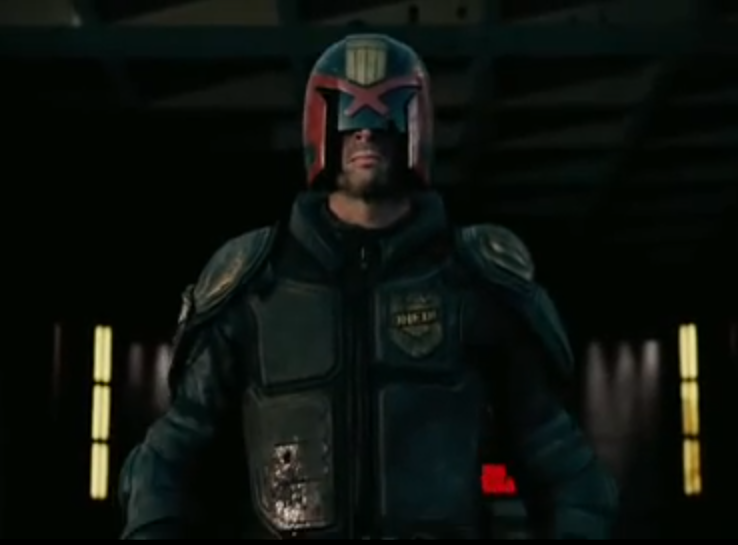 When I was in grade school, the teachers liked to put these things called “VHS tapes” into these things called “VCRs.” Then a series of images would appear on our gigantic, primitive televisions which would, ideally, educate the children while the teachers went out to smoke “cigarettes.” This was the early 1990s, so many of the videos were about the dangers of greenhouse gasses, which were all the rage at the time. In one of the videos, a celebrity guest host explicitly warned us that “If we do not do something about global warming now, 25 years from now it will be too late. Global climate change will set off a series of cataclysmic events leading to droughts, famine, wildfires, international conflicts and massive refugee migrations.” Seventeen-year-old Neil Patrick Harris had no idea just how right he was.

If this summer has taught me anything, it’s that 25 years from now has arrived, baby! Washington State suffered record droughts and nearly burned to the ground. Normally snow-covered peaks melted away, leaving much of the Cascades an embarrassing dirt brown. And civilization seems to begin unraveling just a little bit. The wars and refugee crisis in the Mediterranean, conservative America’s own alarming migration “discussion” (surely we can use drones on immigrants, right?) and the seemingly endless stories about murderous cops painted a picture of a world—and a nation—on the brink.

So what if we are indeed riding the receding wave of human history back into another Dark Ages—or worse? Fortunately, human beings think about these sorts of things with an almost pathological frequency, and Hollywood is always happy to cater to our interests. Here are some calamity-specific cinematic primers that might offer you some “comfort” in the coming dark days.

CALAMITY: WATER WARS
Solarbabies (1986)
One of Earth’s most worrisome problems is the water shortage. As fresh water becomes more and more scarce and the world’s population increases, there becomes a greater and greater possibility that sci-fi fascist storm troopers will steal all of the precious fluid, forcing a group of attractive but thirsty roller-skating teens to take it back. With the help of a magical floating ball thingy called Bodai, of course. If that seems unlikely to you, then how do you explain why I watched this movie fifteen times when I was ten?
GLIMMER OF HOPE: Lucas Haas, Jason Patrick and Jamie Gertz are all still alive and in relative good health. If Halliburton or Lockheed Martin starts to get into the water-hoarding business in the coming years, we might be able to get them to strap on the skates just one more time for team Earth.

CALAMITY: FOREST FIRES
Firestorm (1998)
This movie finally brought the former-football-great-Howie-Long-as-an-actor era (1996-1998) to a merciful end. More importantly, it’s one of the very few forest fire action films. This film is pretty dire, but it has recently been somewhat validated by the footage coming out of the Summer of Most of North America Being on Fire. I always thought the (largely cheapo CGI) fire effects were laughably over the top. Thousand-foot-high walls of flame moving over mountains at what appears to be the speed of sound? C’mon. This summer, however, I saw some photos and videos that make Firestorm look like a freakin’ documentary. Fire: it breathes. It eats. And it hates. Wait, wrong movie.
GLIMMER OF HOPE: Well, Firestorm doesn’t offer much advice about how to deal with horrific forest fires other than “RUN!” But it does demonstrate that it’s possible to thwart a prison escape while running from a horrific forest fire. Hey, that’s topical, too!

CALAMITY: BORDER/REFUGEE CRISES
Children of Men (2006)
Alfonso Cuaron’s unbearably bleak masterpiece uses the worldwide epidemic of human infertility as a way to hit the fast-forward button on our gradual decline. That way he gets to contemplate human extinction in a world that looks frighteningly close to the one we live in now. As warfare tears the world apart from corner to corner, Great Britain has become a fortress state, a nightmare vision of xenophobia, brutal security measures and refugee camps that barely qualifies as science fiction today. People who think we need to round up eleven million undocumented immigrants and send them back to where they came from should be forced to watch this film. Although I wouldn’t be too surprised if Donald Trump pointed at the screen and said “See? That’s what I’m talkin’ about!”
GLIMMER OF HOPE: The only real positive message to take from this film is MAYBE we’re not completely screwed. MAYBE. Did I mention that this movie is actually really entertaining and you should totally watch it?

CALAMITY: TOTALITARIAN POLICE STATE
Dredd (2012)
It’s one thing to watch a respectable future-centric film by an Academy Award-winning director and feel pangs of recognition. It was way more disturbing to watch this low-budget action film based on an absurd comic book series and think “You know what? I could see this happening.” Widely panned during its initial release, largely because the source material had already been adapted with disastrous results, critical consensus has slowly come around on this lean, nasty and oddly thoughtful film. In the crime-ridden, blighted Mega-City 1, law enforcement is carried out by “Judges”—glowering, masked praetorians who capture and sentence criminals at the same time. The sentence, as you might imagine, is usually death. It’s worth watching twice, because the first time, you might be so overwhelmed by the gorgeous slo-mo carnage that you don’t notice the thorough and meticulous world building, which creates a terrifyingly plausible possible future for mankind.
GLIMMER OF HOPE: Breathe easy. This is a pretty advanced stage of civilizational decay. I couldn’t see America getting this bad for at least another 25 years.

CALAMITY: INTERNATIONAL CHAOS
24, Season 5
Fox’s 24 is a deeply conflicting subject for the average liberal-leaning TV buff like me. It was produced by (mostly) conservatives, in some cases hard core conservatives. It offers a somewhat less-than-nuanced policy for dealing with terrorism (TORTURE!) and features plenty of ugly racism and Islamophobia, to boot. The problem was that at its peak, 24 was unbelievably exciting. The show was completely ridiculous, but the world is pretty ridiculous, too. Season five was the peakiest of peaks for 24, as global mayhem unfolded at an unending clip. One of the greatest accomplishments, however, was how a show that often stoked domestic fears about other peoples and nations found a way to slyly point the finger right back at the USA in the end. I hope that doesn’t count as a spoiler.
GLIMMER OF HOPE: If the people who made 24 were capable of applying a form of objective reasoning to America’s activities abroad, there’s hope for almost anyone.