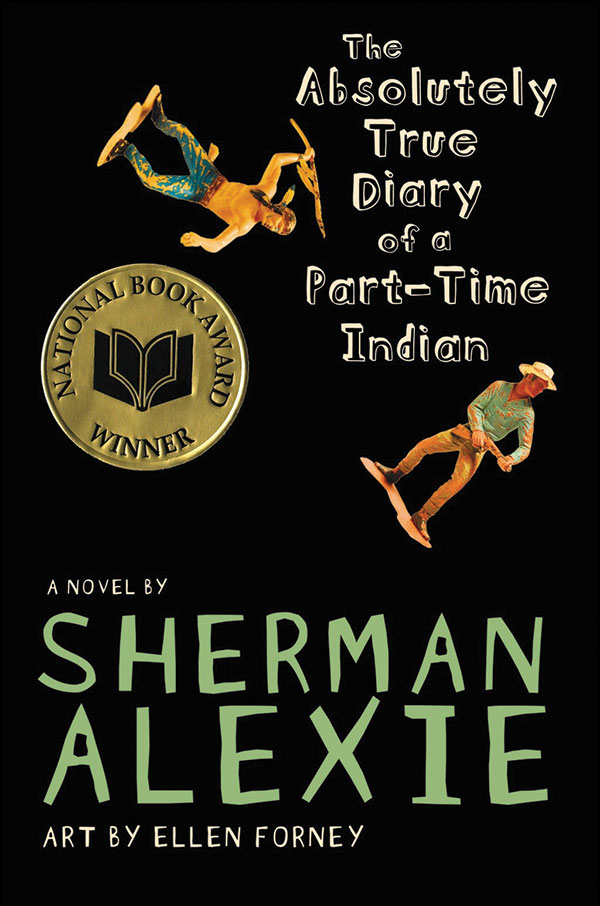 Fox 2000 recently acquired the film rights to Sherman Alexie’s The Absolutely True Diary of a Part-Time Indian, a bestselling 2007 YA novel about a Native American teenage cartoonist growing up on the Spokane Indian Reservation who decides to attend an all-white public high school in a nearby town. The movie will be the first studio film with a Native American protagonist. (Alexie himself is adapting the screenplay and will serve as an executive producer.)

In September, USC published a study of the top 800 films from 2007 to 2015, which showed that Native Americans make up less than 1 percent of speaking characters. The Part-Time Indian team is reportedly committed to making a culturally authentic movie that casts Native actors in Native roles.