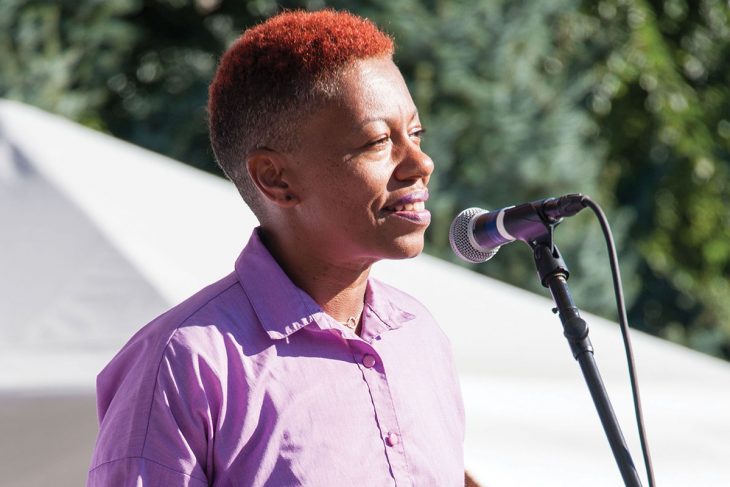 Anastacia-Reneé, our July cover artist, officially assumed her role as Seattle’s Civic Poet at the Mayor’s Arts Awards on Aug. 31, a post she’ll occupy for the next two years. She read a moving new work about the role of poets as part of the occasion.


We like to maintain a positive attitude here at City Arts. We’re more interested in focusing on great people whose work inspires us than we are in sweating imperfections; we’re more drawn to determination, perseverance and action than to complaints or surrender. Together, optimism and work ethic go a long way.

But some problems facing our community cannot be solved with smarts and chutzpah. Some issues are so complex and overwhelming that it’s hard to know where to start. Turning away from the negative can sometimes have negative consequences, so this month we’re wrestling with a scary predicament that, as yet, has no solution, no obvious thread of hope to grab our focus.

We all know that this region is grappling with enormous growing pains, in particular the terrifying displacement of the poorer and less privileged among us, which includes many artists and culture-makers who are struggling as Seattle’s cost of living skyrockets. In his cover essay about songwriters, Jonathan Zwickel homes in on one slice of this phenomenon, squaring up to the monster under the bed: a potential future in which our city’s culture has been washed away. There is no way to muster a defense against a threat you can’t explain.

Lest anyone feel discouraged or have their revolutionary spirit dampened, you’ll also find plenty of nervy brilliance in the pages ahead, like the story of Jerry Rubin, the leadership of Tara Hardy at Gay City and the visionary grace of Malika Oyetimein.

A Highlight from Last Month 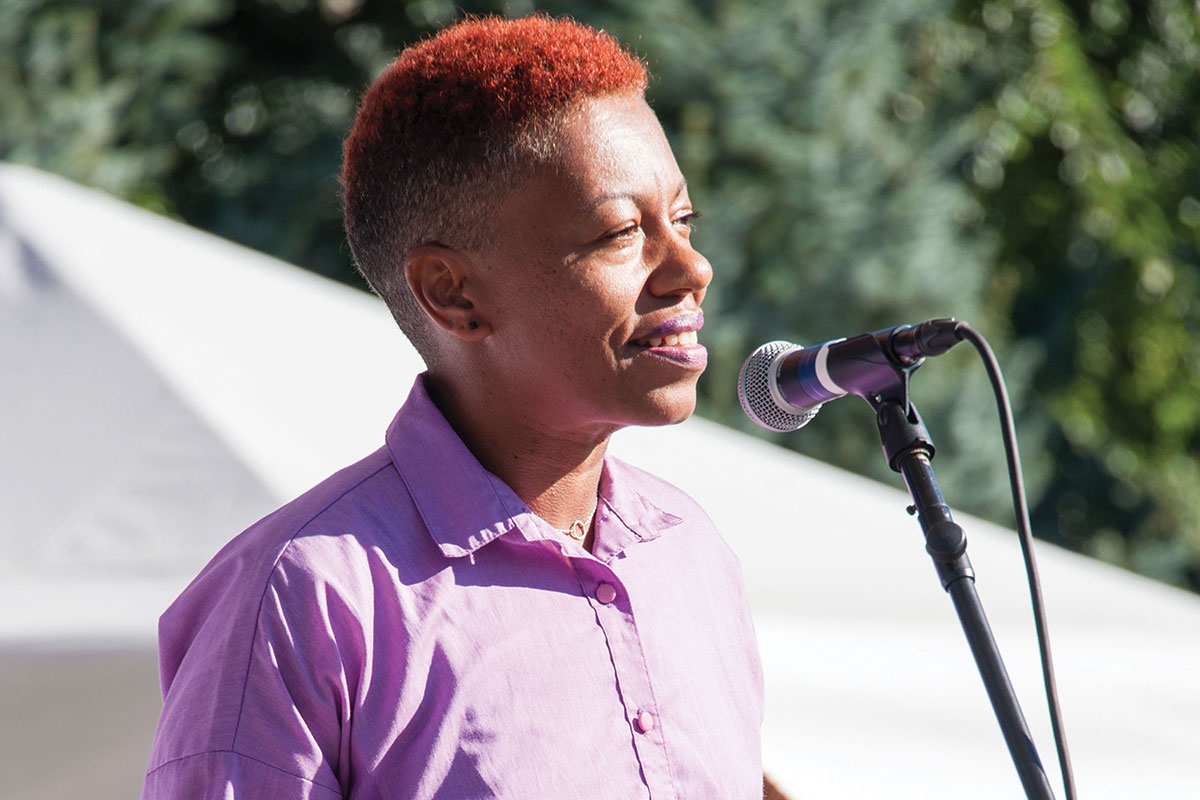