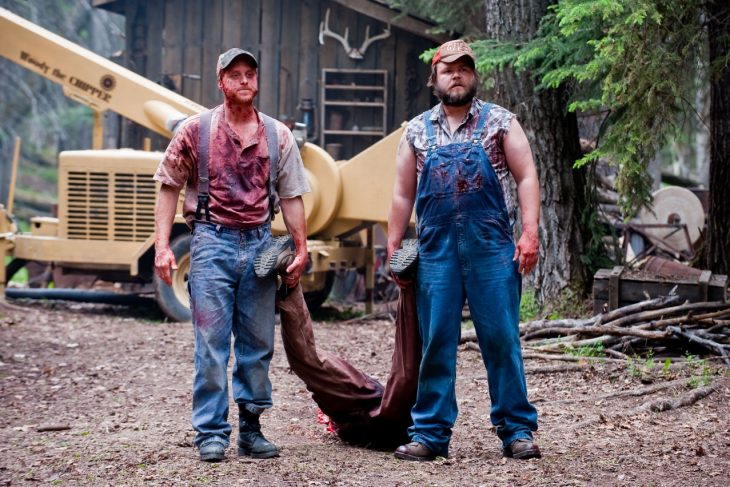 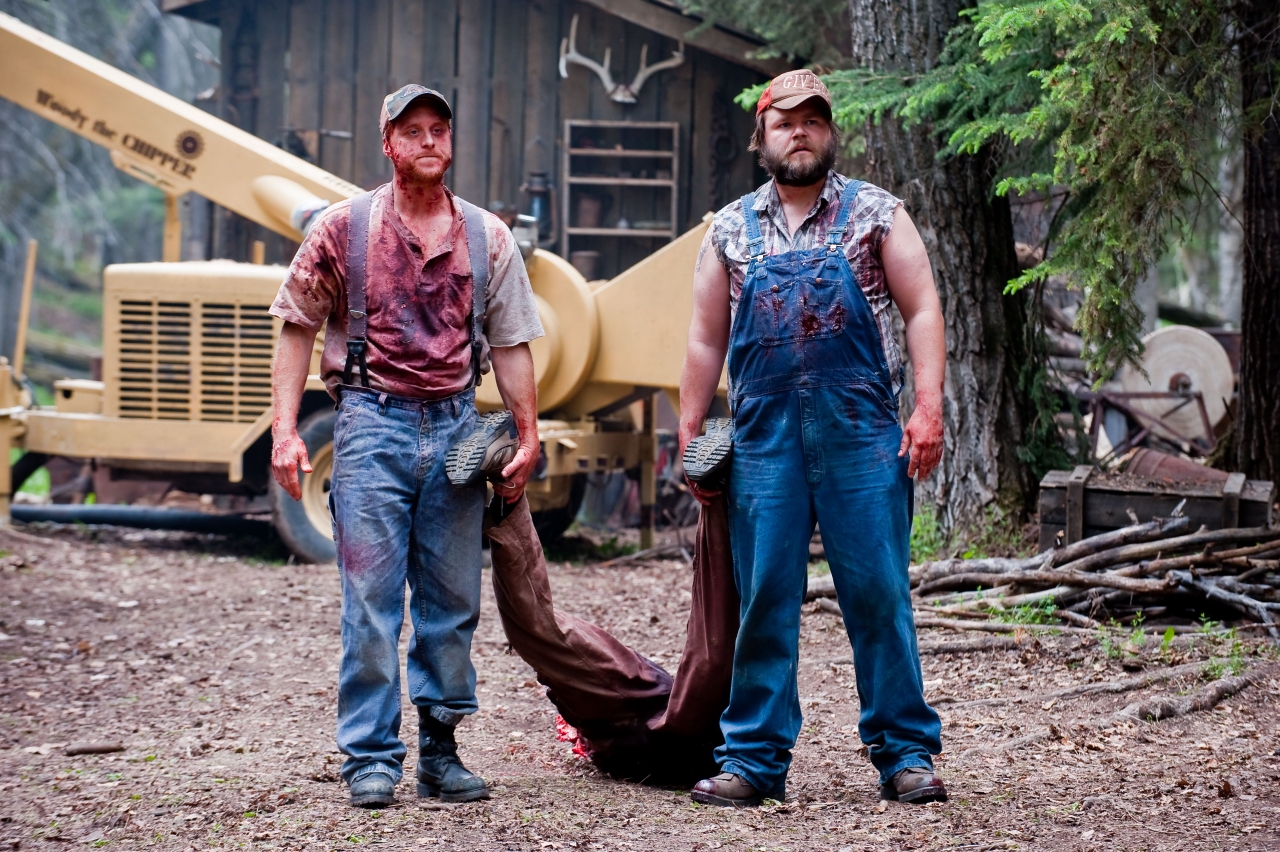 1979 | Dawn of the Dead | George Romero’s follow up to Night of the Living Dead, a mixture of horror, social commentary, and even comedy. Possibly the best zombie film of all time.

1982 | Eating Raoul | Paul Bartell is one of my favorite directors, and this is his all-time classic about a boring couple who become swingers, murderers, and cannibals. And it’s funny as hell.

1986 | The Stuff | Only Larry Cohen could get away with this tongue in cheek horror film about killer yogurt.

1995 | Faster Pussycat! Kill! Kill! (1965) | Tura Satana! Russ Meyer! Fast cars and crazed women! And that dialogue: “You girls a bunch of nudists or are you just short of clothes?” Classic in every way.

2001 | Wild Zero | Japanese psychobilly band Guitar Wolf made a movie that is every bit as crazy as their sound, with the band battling zombies with their music (and swords) while never forgetting to comb their gorgeous 50’s-styled hairdos.

2010 | Tucker & Dale Vs Evil | I’m sure this will be on Dan’s list too, and it’s no surprise. It’s still one of the best horror comedies ever made.

2011 | Trollhunter | Imaginative and funny Norwegian fairy tale horror about trolls in the forests and a college film crew that gets more than they bargained for when the meet a real life Troll.

2013 | Fateful Findings | The new The Room. For reals! Director Neil Breen is a treasure.

1999 | Angel of the Night | A bonkers Danish vampire flick that had the audience wrapped around its cheesy little finger.

2001 | Battle Royale | Before The Hunger Games, there was Battle Royale, a SIFF screening that became infamous as SIFF guest of honor Quentin Tarantino was in attendance (front row) while he was writing a new script that became Kill Bill, which ended up featuring Battle Royale‘s Chiaki Kuriyama as Gogo Yubari.

2005 | The Night of the Living Dorks | The first film I ever programmed in the midnight section; it’s American Pie meets Shaun of the Dead by way of Germany, which only makes the bizarre humor even funnier.

2005 | Banlieue 13 | I went into this film cold, but after the first parkour action sequence, everyone in the audience was rapt with exhilaration.

2009 | Black Dynamite | The great blaxploitation homage midnighter that won SIFF’s Golden Space Needle Award for Best Picture—how it happened, I’m still not sure, but both the film and the award-win makes me grin every time I think about it.

2009 | I Sell the Dead | This gothic horror-comedy about two Victorian-era grave robbers is a brilliant blend of Roger Corman, Hammer Horrors, and Sam Raimi’s Evil Dead.

2010 | Tucker & Dale vs. Evil | In a year in which we also screened RoboGeisha and Centurion (both honorable mentions on this list), this is still the film I enjoyed the most, and the one that I’ve both shared and recommended most often.

2011 | Trollhunter | For me, this film single-handedly redeems the found-footage, mock-documentary sub-genre that has become so prevalent within horror. Funny, smart, and so imaginative—it’s the one midnighter that I wish I could have made myself.

Other honorable mentions, if I may, would include the films from SIFF’s 2012 midnighter season: Citadel, God Bless America, Game of Werewolves (one of the most fun nights I’ve ever had with a director), Don Coscarelli’s John Dies at the End, and Klown.