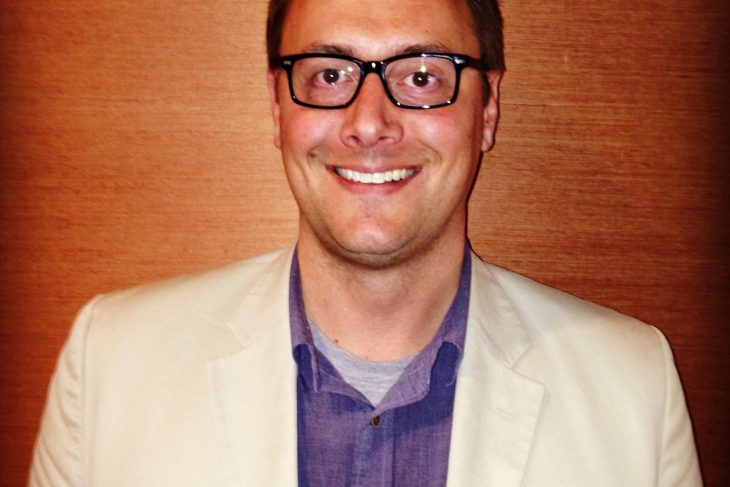 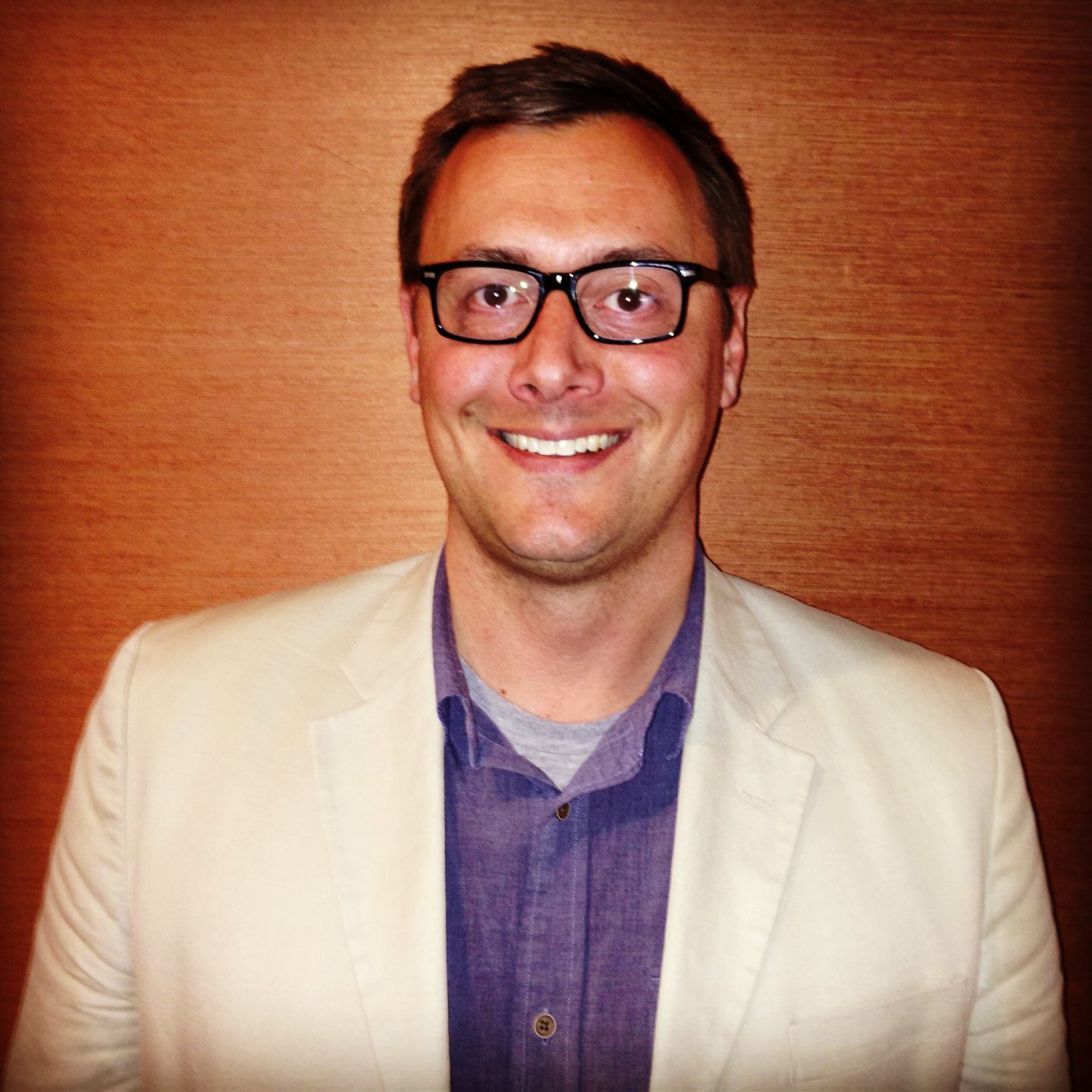 Seattle International Film Festival’s Catalyst program showcases new voices in independent cinema, the screenings augmented by discussion panels that give real-life and hands-on filmmaking advice. Breaking down barriers between filmmakers and audiences for the fourth year is SIFF programmer Brad Wilke. The Catalyst guru spoke with us about what he’s learned so far.

How did you get involved with SIFF and then Catalyst?
Before Smarthouse Creative [Wilke’s digital strategy and PR agency], which works with independent films, festivals, startups and arts nonprofits, I was working as a digital engagement strategist at PATH. Before that, I got my MBA at the Foster School at UW.

I had been making short films and in 2006 was asked to do a Fly Film [for SIFF]. Then, they asked the four Fly Filmmakers to be on the jury for the Futurewave program. I ended up watching a bunch of movies and thought, ‘This is kinda fun. How do I do that for SIFF?’ So I started as a volunteer pre-screener. Then, I joined the programming team in 2008.

I saw that with the New American Cinema program five years ago, the big things were coming out of Sundance or SXSW. Most of them had already secured distribution deals. It was sort of like the Seattle stop on the Festival circuit tour for some of these films. I set a challenge for myself where I said, ‘I want to find a movie that comes through the submission pile from a director with no industry connections, in Nebraska.’ The idea of finding a needle in the indie film haystack. With the NAC program, I asked if there were a possibility of doing something a little more risky—what if we tried to find stuff that was completely new, that very few, if any, people had seen before? That was the idea in the first year of Catalyst, and then we built in this day of panels and keynote speakers. [SIFF staffers] Dustin Kaspar and Beth Barrett were both champions of what this could become.

What is Catalyst’s official mission?
How can we get more people to see more good indie films? The big picture is we’re trying to do something new. Present new viewpoints, new perspectives, new films for Seattle audiences.

What’s the selection process like?
We started building a reputation and by the end of last year, I had a mailing list of 40 or 50 producers and directors from past Catalyst programs, that I would reach out to and say ‘What’s out there? What are the movies that have just been finished and are gonna be ready in April or May? Send them my way, put me in touch.’  We developed a very organic, DIY pipeline for projects.

All six of this year’s Catalyst films are world premieres, and four are from directors making their feature film debuts. Tell us about some of them.
A Rising Tide is the product of two producers who met at the first Catalyst program, three years ago. They connected and next thing you know, they’ve got a movie in the works and it’s gonna have its world premiere at Catalyst again. That was a cool thing to see.

Chatty Catties: The first time I saw it, I was like ‘I don’t know if I should be laughing at this’ because it sounded like the cat’s voiceovers were done by comedians, talking in a way that makes them sound mentally handicapped. But then I read the film notes, and the director and producer wanted to cast only deaf and hard of hearing actors in the role of the cats so they had a chance to play roles that had nothing to do with their handicap. I think there’s a social justice element to that film, in addition to being a laugh-out-loud black comedy.

In Happy 40th, the lead character is a paraplegic female. You hardly ever see that in movies. They raised their budget of maybe $35,000 totally on Kickstarter. It was the last film I programmed. I saw it the day before our final, final deadline. After the call, the director said, ‘It made my year.’

Tell me about the panel discussions.
We developed a great relationship with Emily Best from Seed&Spark, who did our keynote last year and this year is doing a crowdfunding workshop. A filmmaker from last year is now doing a case study presentation of his DIY distribution. They skipped traditional distributors and now he’s going to present the findings, the data, the lessons learned back to the community. That’s really special. People sharing things they’ve learned and their best practices.

That seems like the real ethos of what an indie film fest would be.
I think it connects SIFF back to its early days, of showing potentially more scrappy films. We go to have beers at the Mecca after the screening. Let’s talk about the movies we made, and maybe we’ll cross paths down the road. We’re trying to create a space for that to happen.

What excites you about this year’s program?
Two out of the last three years, Catalyst films won the audience jury prize. I have high hopes for this year. I feel like each of our keynotes every four years has been given by what is traditionally, in Hollywood, an underrepresented person. I want to give a podium to the perspective of somebody who’s not at the center of Hollywood. That’s the point of indie film.

What, in your opinion, is the biggest obstacle for filmmakers that really shouldn’t be considered one?
The idea that you need to have a budget in place or you need somebody to give you the green light. This year’s SIFF film Tangerine was shot on an iPhone using a locally produced iPhone app called Filmic Pro. It got distribution from Magnolia and it’s going to come out theatrically. A legitimate movie made on a phone. I think compared to filmmakers in the ’70s, there really isn’t any obstacle you can’t relatively quickly overcome. If you have a good idea, you should make a movie, if you think it’s the best medium for that story.