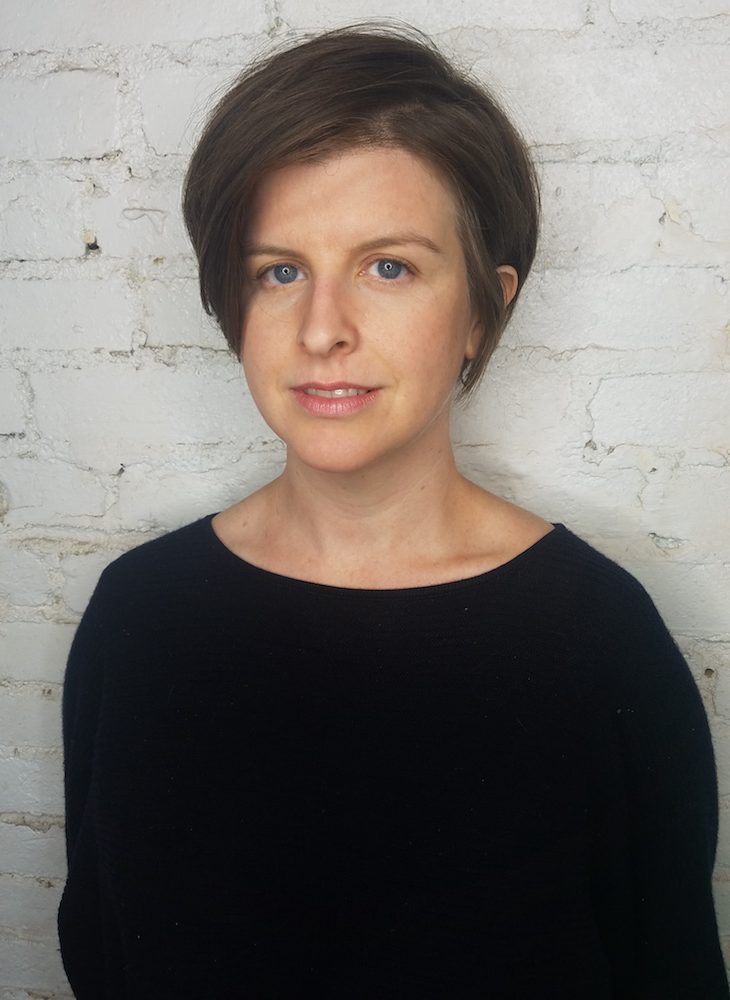 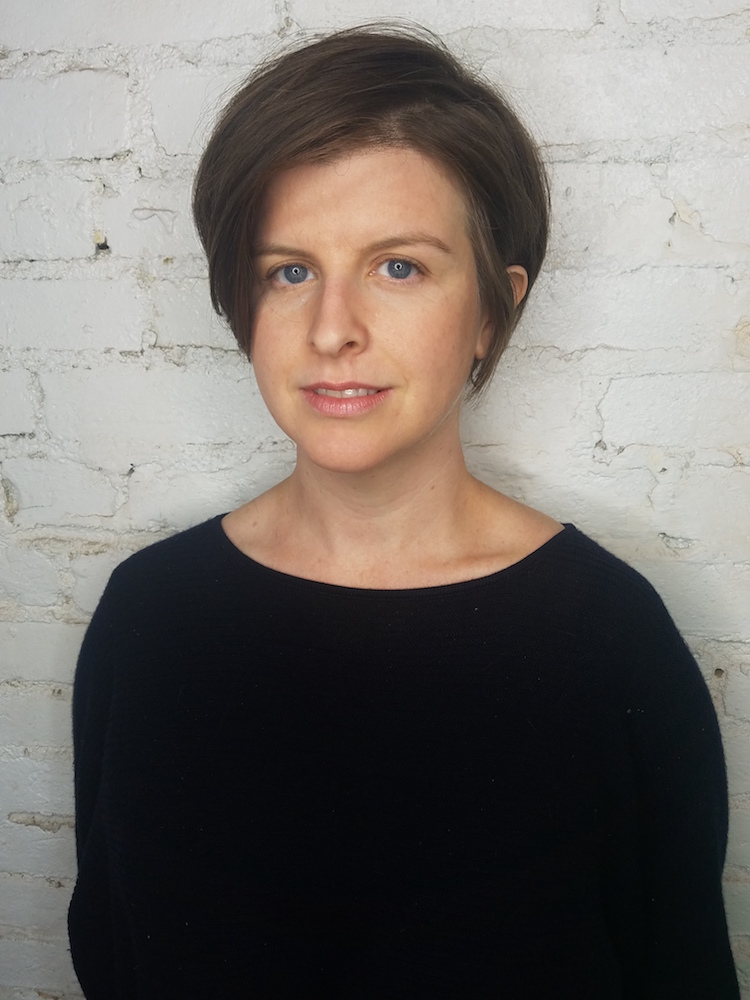 Paul Allen’s baby is growing up fast. The Seattle Art Fair, running from Aug. 3 – 6, was established as a personal prestige project by the Microsoft co-founder in 2015, co-produced by Allen’s Vulcan Inc. and Art Market Productions. Now in its third year, the venture promises to regale us with an increasingly robust variety of work while extending its reach.

Much of this is owed to the growing roster of international galleries attending, such as Perrotin and Galerie Lelong & Co., but also to curator Laura Fried. After the successful inaugural run of the fair, the LA-based curator received a call from Fair Director (and founder of Art Market Productions) Max Fishko. The Seattle Art Fair pointedly wanted an artistic director who could develop more on- and off-site installations, talks, panels and presentations. Fishko was adamant that the fair’s programming be more than just window-dressing. When Fishko called Fried—an LA-based curator who’d never worked for an art fair before—she was intrigued.

Since then, Fried has flown to Seattle roughly once a month to see exhibits and visit artists, while remaining based in Los Angeles. While gearing up for the most important trip to the city this year, we talked to Fried over the phone about the Fair’s public projects, Seattle’s art scene and how to counterbalance the intense experience of seeing thousands of works at once.

You’ve been a curator for more than 10 years. How do you characterize your approach?
For the past six years, I’ve worked as an independent curator, and before that I served as a curator at the Contemporary Art Museum Saint Louis and curatorial fellow at the Massachusetts Museum of Contemporary Art. In fact, all the institutions I’ve worked for are non-collecting, which implies a near-exclusive focus on living artists. Today, I still wield an artist-driven approach.

How do you apply that to an art fair like Seattle’s?
Much of what we (and I) do is try to foreground Seattle as a creative hub that continues to grow and attract people. Take interdisciplinary artists Tariqa Waters (from Martyr Sauce) and filmmaker Clyde Petersen. Neither is from Seattle, but both have decided to make it their home, and commit to the community here. By having them in a talk at the fair, I’m hoping to show how Seattle is attracting artists from elsewhere. It’s a telltale sign of a strong arts community.

Do you see this changing?
Since my first visit to Seattle, for a curatorial conference some nine years ago, I’ve seen the art scene grow. There are more private collections, for example. Gallerists like Mariane Ibrahim or Tariqa Waters are bringing world-class programming to the city. Even with the monthly trips I make, I feel like I’ve barely scratched the surface of all that’s going on here. I see the fair—and the public programming—as something that can help showcase the art scene and demonstrate how the city is already a site for fertile production for artists with international reach. I think the public programming has grown with the art scene and the fair.

What else is different?
The off-site projects are for everyone—not just for ticket holders. The hope is that a broader public who may not even be aware of the fair can have meaningful experiences with these projects. I’m also very happy to note that there are many more women in the programming this year. And the performances this year will be recurring daily. Look out for the acoustic performance with string instruments by Naama Tsabar every day.

Is there a theme to this year’s programming?
There is a focus on conditions and possibilities in social activism. At Union Station, there will be an installation inspired by the materials and aesthetics from ancient bath houses and Korean spas, reflecting on how self-care has become a phenomenon in activist movements as a way of resistance, a space for resting, transition and reflection. In an aisle of the fair, Portland-based artist Ellen Lesperance will show a collection of fabricated garments celebrating the legacy of the feminist activist group Women’s International Terrorist Conspiracy from Hell (W.I.T.C.H.).

How do you balance out the commercial aspect of the fair with your programming?
We’ve been trying to show a variety of levels of engagement. The performances and talks are meant as a moment of reflection, many of them focused on a single artist, or about Seattle. I also think that an encounter with a singular work can provide a counterweight for the very intense experience of seeing thousands of works at once. Artists such as Mary Ann Peters or Jessica Jackson Hutchins present large works that will do just that. Hutchins has built a new outdoor sculpture using a decommissioned bus shelter with hammocks and bespoke stained-glass panels. It will be intense and beautiful.

Will you make time to see gallery shows or satellite events?
My schedule’s packed during the week of the fair catching everything we’ve programmed. But I can’t wait to see the Yayoi Kusama show at Seattle Art Museum and the retrospective of Doris Totten Chase at the Henry, to go visit galleries such as Mariane Ibrahim or Season. Tariqa Waters of Martyr Sauce is doing a weekend-long collaboration with Clyde Petersen, and showing a screening of Clyde’s film Torrey Pines that I’ll try to attend as well. You can tell: I’m thrilled about all of it.