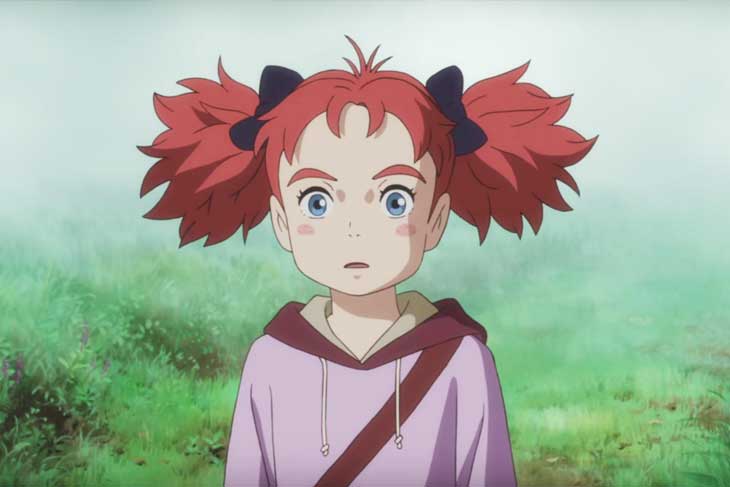 'Mary and the Witch’s Flower'

The tagline for this mostly forgotten classic was “After 5,000 years, we all need a break.” The movie pretty much defies description other than to say it’s a ridiculous, Robert Altman-esque tapestry of disco hijinks that somehow starred Debra Winger, Jeff Goldblum and Donna Summer, who won an Oscar for the soundtrack’s “Last Dance.” —Matt Lynch

Mary and the Witch’s Flower

From anime studio Ponoc, an offshoot of Hayao Miyazaki’s Studio Ghibli, and the director of When Marnie Was There, comes this delightful mashup of Kiki’s Delivery Service and Harry Potter. A young girl discovers a flower that gives her magic powers and thrusts her into a school for witches. The film is filled with fantastic animation and a simple wisdom sorely lacking from most films for children and young adults. —Matt Lynch

The Other Side of Hope (Criterion Collection)

Finnish director Aki Kaurismäki has said that this is his final film. While this statement may prove to be false, this film serves as a worthy finale to a career based on melancholy, deadpan humor and humanism. With money won in a poker game, a man buys a restaurant in Helsinki and befriends a Syrian refugee who’s searching for his missing sister. Like his previous film, Le Havre, The Other Side of Hope is a response to the current refugee crisis and a call for kindness. —Spenser Hoyt

Paul Schrader’s fictionalized biography of Japanese author, artist and revolutionary Yukio Mishima isn’t a standard biopic. It’s broken into four distinct parts that harmonize actual events in Mishima’s life, descriptions of his nationalism and his persona as an artist, and selections from his works, ultimately empathizing with his will to power and his violent end. It’s also completely gorgeous and features a knockout score by Philip Glass. —Matt Lynch