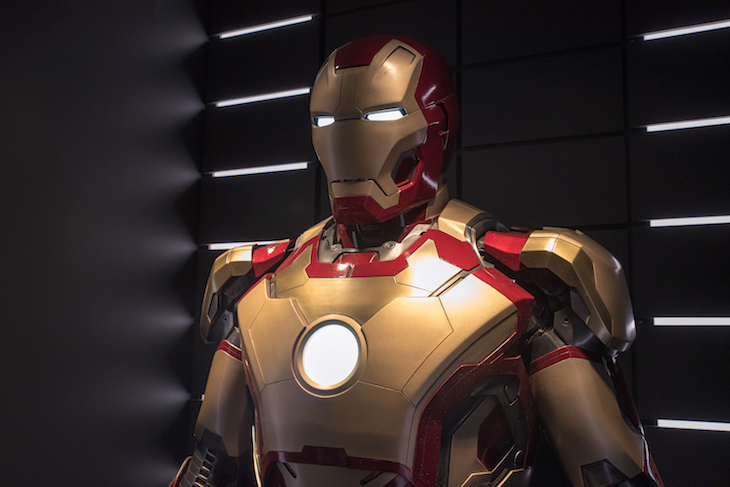 It was the comic book that changed the industry: Marvel Comics’ The Fantastic Four #1, published in November 1961, told the story of four ordinary folks who were transformed into super-powered beings after being dosed with interstellar radiation. Instead of being thrilled about their newly acquired abilities, Mister Fantastic, Invisible Woman, Thing and the Human Torch were dismayed. And instead of immediately pulling together for the greater good, they fell to bickering with each other. Never in the comics universe had there been such a reluctant group of heroes.

It was quite a change from stoic do-gooders like Superman and Batman at Marvel’s rival, DC Comics. But Marvel’s human approach prevailed—and is currently being celebrated at MoPop with a world-premiere exhibit called Marvel: Universe of Super Heroes. Giving their superheroes flaws and three-dimensional personalities made Marvel’s characters more relatable; when he wasn’t wrapping up bad guys in webbing as Spider-Man, alter ego Peter Parker became a troubled teenager, just like you. 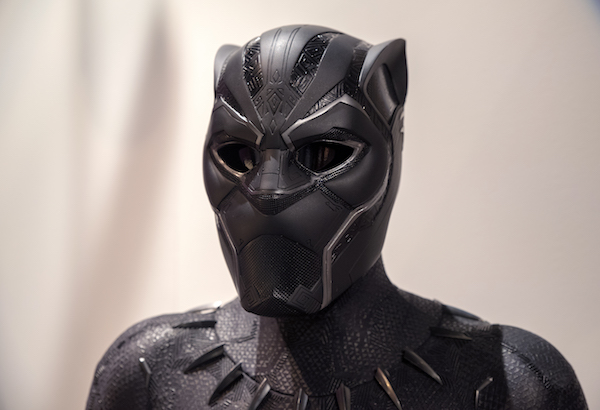 These days, most people know about Marvel through its movies, Spider-Man, Iron Man, et al. Among Marvel‘s 10,000 square feet and 300-plus items—MoPop’s biggest exhibit to date—there’s no shortage of film items on display. Chadwick Boseman’s fighting togs as Black Panther; Peter Quill’s vintage Walkman from Guardians of the Galaxy; the enormous “antler hat” worn by Cate Blanchett as Hela in Thor: Ragnarok. The exhibit’s chief curator, Benjamin Saunders, says he thought such an outsized piece of headwear must surely be CGI. “When we finally saw it,” he says, “we weren’t sure it would fit in the display case.” You can even watch your digital self get suited up in Iron Man’s armor.

Marvel’s multi-million dollar film enterprise stands in stark contrast to its scrappy cut-and-paste beginnings. Comic books were cheap, disposable entertainment, meant to be read once or twice, then thrown away. For years, illustrators weren’t allowed to hold on to their own work; it’s why there’s only one known surviving piece of original artwork from Marvel Comics #1—which is included in the exhibit. Saunders, who grew up reading Marvel comics in his native Wales and is now a professor of English at the University of Oregon as well as the author of Do the Gods Wear Capes?, is especially fond of the exhibit’s examples of original artwork, from evidence on the pages of old-school production techniques—Wite-Out, Zip-a-Tone—to seeing the wealth of detail revealed before pages were reduced to comic-book size. 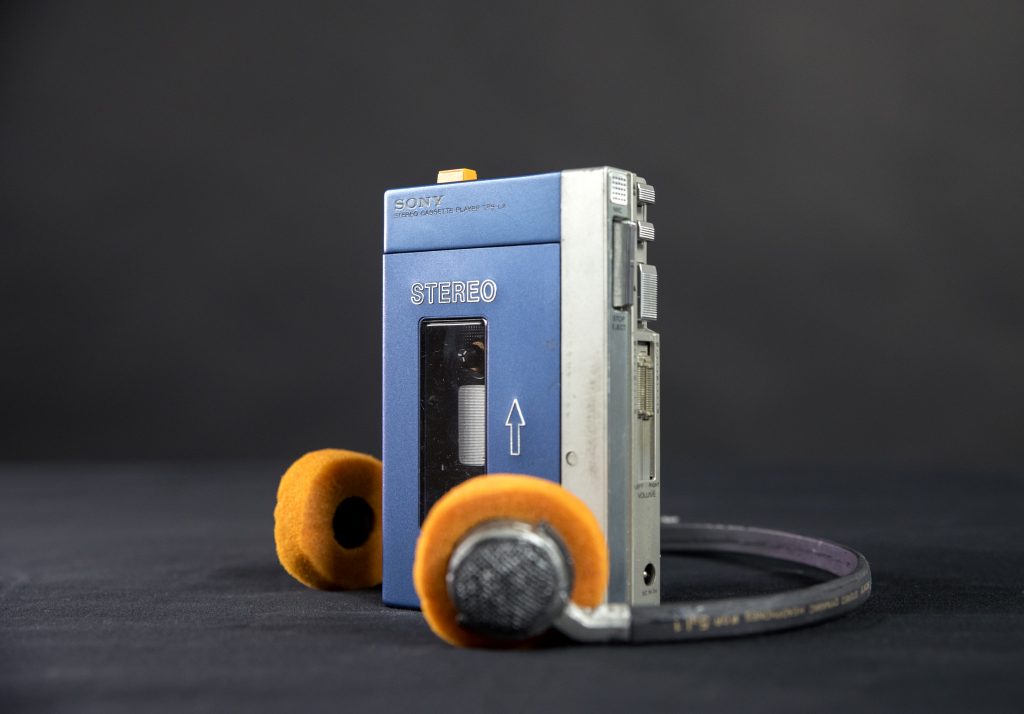 To Saunders, the exhibit is more than an overview of Marvel Comics’ history. He’s hoping vistors come away with a greater understanding of the different storytelling modes in film and comics. “There is a naïve assumption that comics are essentially storyboards, and that’s just not true,” he says. “The art of comics is a fantastically elastic visual form, where an individual artist can ping-pong between more photographic illustrative approaches and expressionist distortion, which is what cartooning is, right? If there’s a continuum from naturalism on the one hand to high abstraction on the other, comics artists actually get to move more elastically between those two continuums than people working in other forms of visual media.”

He points to a Bill Sienkiewicz poster for The New Mutants, a mixed-media piece featuring sections of computer circuitry glued onto the work as an example of expressionism. “The comics audience has a high tolerance for distortion in the name of emotion,” he says. “And Sienkiewicz was one of the first people to realize that and to start thinking that he could bring in some of his art school training and his knowledge of expressionist art and start to produce emotional effects. There’s an aesthetic intensity that can come out of this elastic nature of the medium.” The movies then bring the characters to an even wider audience. 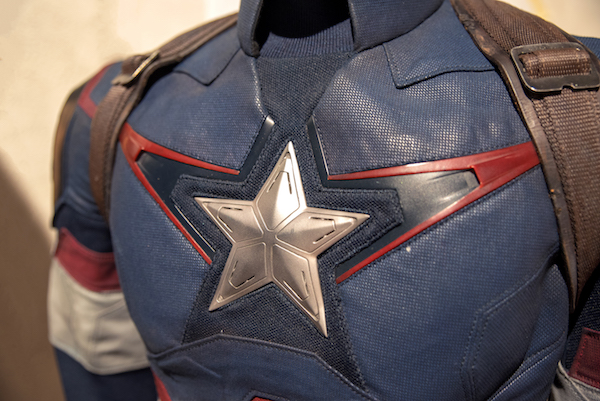 “Marvel has translated a comic book mode of storytelling to the cinema in a way that I don’t think anybody would’ve believed was possible 10 years ago,” Saunders says. Starting with Iron Man in 2008, 18 films have been set in the same Marvel universe. “There are many superhero movies, but in terms of all in the one shared universe? I think that’s got to be unprecedented in Hollywood history. It’s changing the model of storytelling for that whole visual mode of cinema.”

Who doubts that the upcoming Avengers: Infinity War will be followed by another Marvel film? The superhero satisfies our deep-rooted need for stories about legendary characters. “They’re fantasies of glamor and power that are placed into a genre that requires some kind of good versus evil opposition,” Saunders says. “Genre conventions are really interesting things. They’re like the lines of a sonnet. You have to work within the lines, or people won’t recognize it: ‘That’s not a super hero story because it didn’t do X, Y, and Z.’ But on the other hand, what audiences want is variation within their repetition. And Marvel’s success is predicated on their ability to give people that.”

Marvel: Universe of Super Heroes runs through January 6, 2019, at MoPop.

All photos by Jonathan Pulley, courtesy of MoPop.