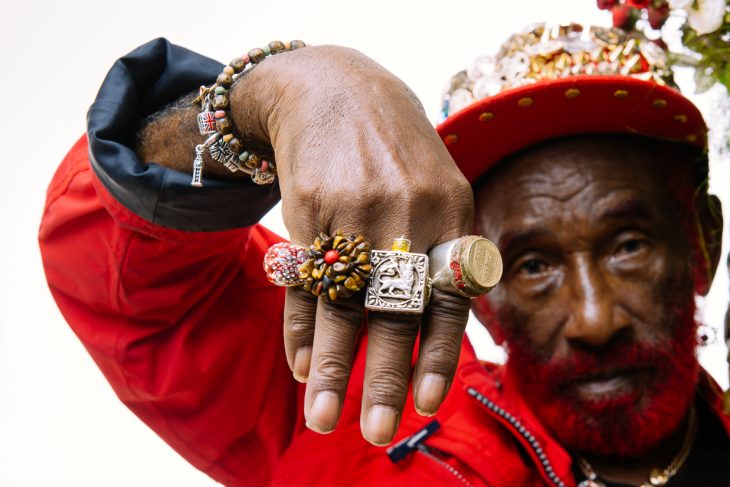 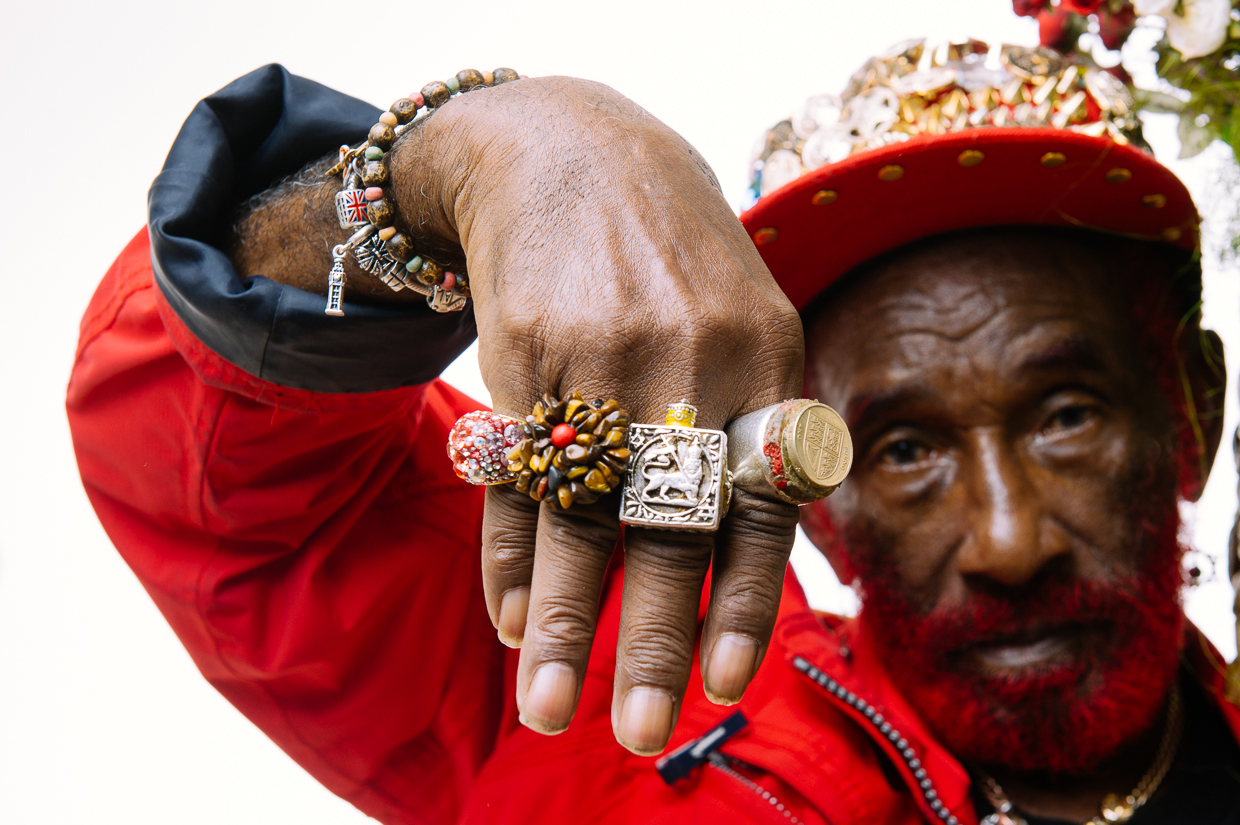 Wednesday Sept. 14
A weird mystery in which a young woman flies to Japan to break up with her boyfriend, with a weathered Pamela Anderson in the periphery as a weathered cinematic sex siren? That’s The People Garden, a Canadian chiller that’s garnered more than a little buzz amongst the festival circuit. –Tony Kay
Northwest Film Forum

Thursday, Sept. 15
Who else but Veins (weirdo DJ, eternal Stranger writer Dave Segal, relentless crate lurker) would not just conceive of, but actually execute this most unlikely of mashups: Bohannon vs. Bo Hansson. On the one hand you have Bohannon, the single-monikered drummer, bandleader, songwriter and producer who was a prodigious presence in the world of ’70s disco, funk and R&B. On the other there’s Bo Hansson, the Swedish cult musician most famous for his instrumental-prog soundtrack to the Lord of the Rings novels. At face value these two have nothing in common but similar-sounding names. Leave it to the brilliance of Veins to find the common thread that will weave their back catalogs into an oddball yet cohesive soundscape. –Dan Paulus
Speckled & Drake

Thursday, Sept. 15 – Saturday, Sept. 17
Back in 2013 Shane Torres won Portland’s Funniest Person and his trajectory has been headed upward since then, snagging him a coveted spot on the Just For Laughs festival’s “New Faces” showcase and culminating in a performance on Conan earlier this year. Naturally, he left the Pacific Northwest to pursue the dream in New York, like one does. He returns to his old stomping grounds with endearing, hangdog energy and stories of shit jobs and the marginal lifestyle. –Brett Hamil
Comedy Underground

Thursday, Sept. 15 – Saturday, Sept. 17
I’m a sucker for a music and storytelling combo platter, so The Moonshine Revival Tent is right up my alley. It’s the brainchild of local writer/storyteller/fairy-tale-spinner Bret Fetzer who, with singers Jillian Vashro and Christine Longe and musicians Sari Breznau and Eric Padget (aka Future Fridays), will tell two tales: Sweetheart in a Chicken Coop, about a man who falls in love with a girl who’s been turned into a chicken, and The Trial of Pastor Goodson, about the zealous leader of a tiny Rhode Island congregation, who takes three members of his flock into the forest to convert the heathen. –Gemma Wilson
West of Lenin

Saturday, Sept. 17
If you don’t already know, you must find out: Lee “Scratch” Perry is not only one of the primary architects of Jamaican music, but a studio innovator on par with George Martin in terms of his sweeping influence on all of pop. Also, he’s an alien: “I come from space through a hole in the sky,” as he likes to say. Now 80 years old, the man is still dropping heavy, heavy dub music with a cadre of international collaborators, including his latest album, Must Be Free, a diverse collaboration with producer Spacewave coming in late September. His live performances are equal parts wizardly, stream-of-consciousness chant and thumping, bass-heavy groove. –Jonathan Zwickel
Nectar

Saturday, Sept. 17
Maria Bamford is an astoundingly original talent with a very difficult life struggle. She’s precisely the type of irreplaceable comedy one-off who warrants her own TV show, which in pre-Netflix Original times meant that she’d be as likely to get one as an alcoholic cartoon horse named Bojack. Luckily, the evolving network landscape and her growing fame converged to enable Lady Dynamite, a semi-autobiographical series co-created with some of the brilliant minds behind South Park and Arrested Development. The show explores the dark side of her mental illness and the fanciful side of her imaginative comedy in equal parts. Go see the standup act from which it sprang. –Brett Hamil
The Moore