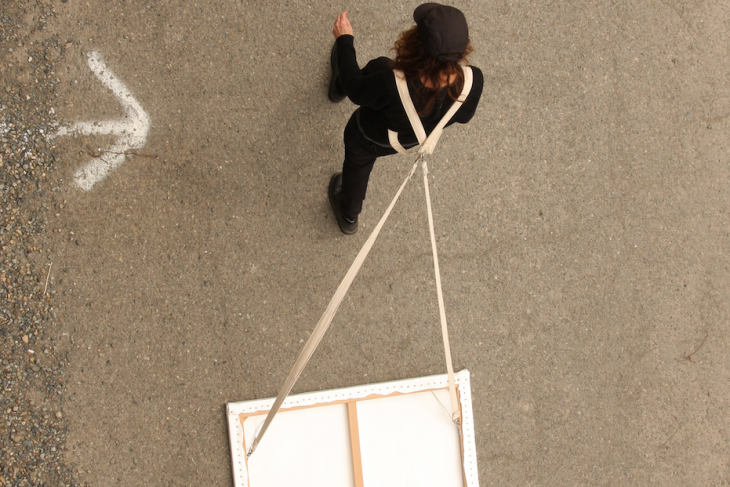 Margie Livingston is a Seattle icon, a founding member of one of the city’s oldest artist-run collective, SOIL Gallery, and an artist whose body of work has continually evolved. She first made her mark as a painter, working with renderings of two-dimensional space, then as a sculptor, pouring gallons of acrylic paint to make faux bois (false wood) in vivid marbled color. Her recent work has turned to performance. Strapping canvases on her back, she drags pieces for miles, allowing the grit of the city to inscribe its mark. Livingston is a private person: In the beginning, she snuck out at nights to drag canvases and paper on the streets.

“These sketchbooks are an outgrowth of the dragged paintings I started making a couple of years ago,” she says. “I was experimenting with watercolor to see what it could do. Some of the works that came out of that process were so beautiful I didn’t want to drag them, so I put them aside. Returning to them a year later, I bound them into sketchbooks and dragged them.” 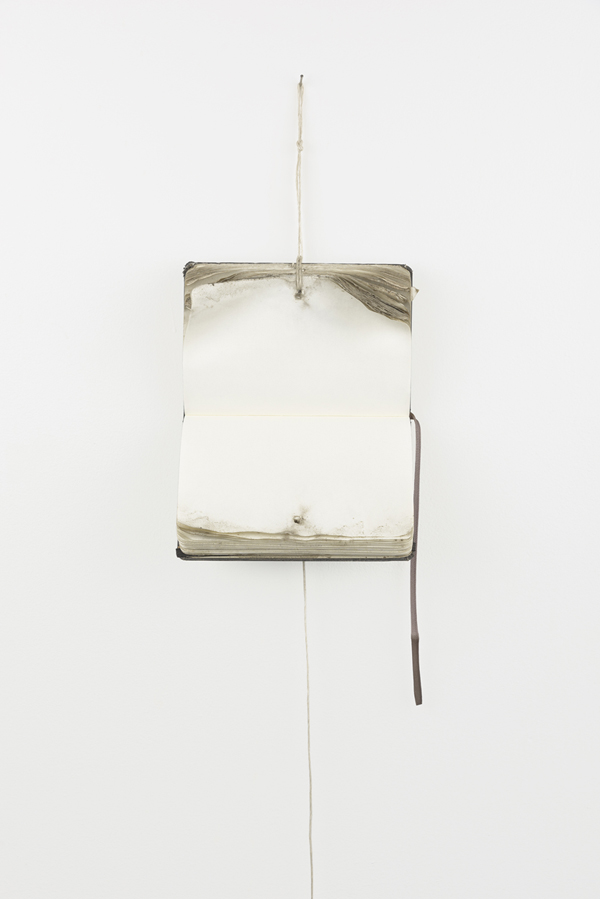 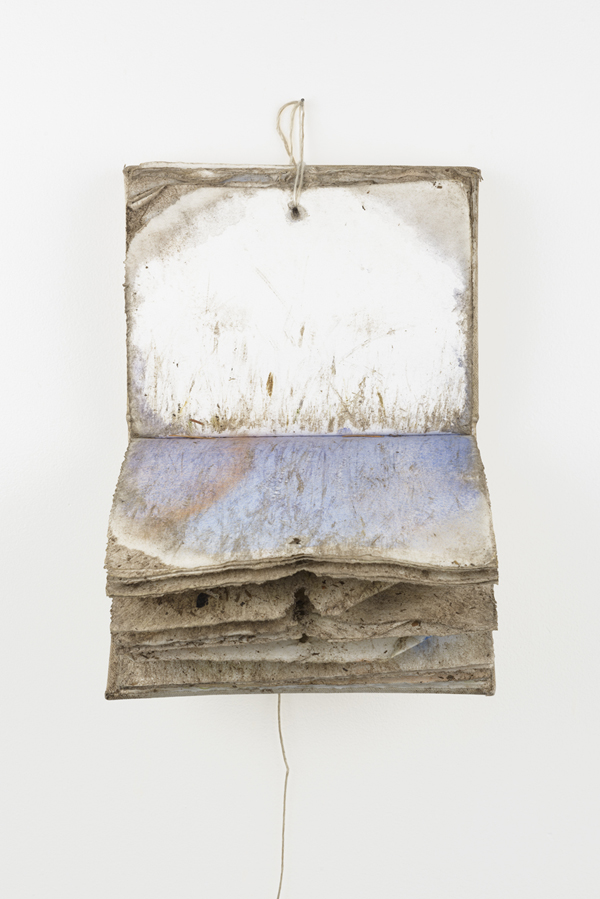 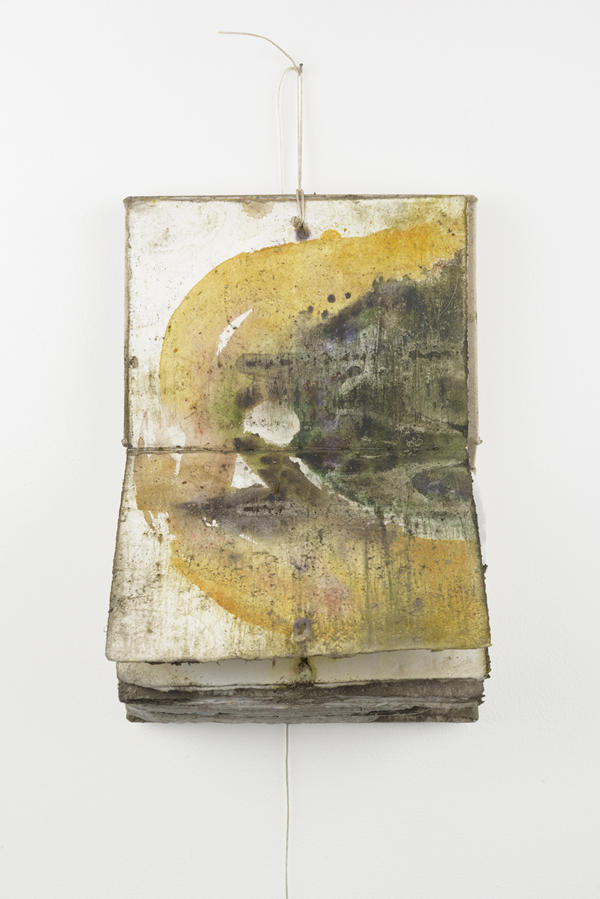 She continues: “I use about 12 to 15 sketchbooks a year. I always have a little one with me for taking notes and making visual notations while I’m away from the studio. There’s another one by my bed. Then there’s the studio log with project descriptions, diagrams, lists, color swatches and notes. One is dedicated to performance ideas. The dragged sketchbooks are the only ones I make by hand—I loved learning bookbinding by watching DIY videos.” 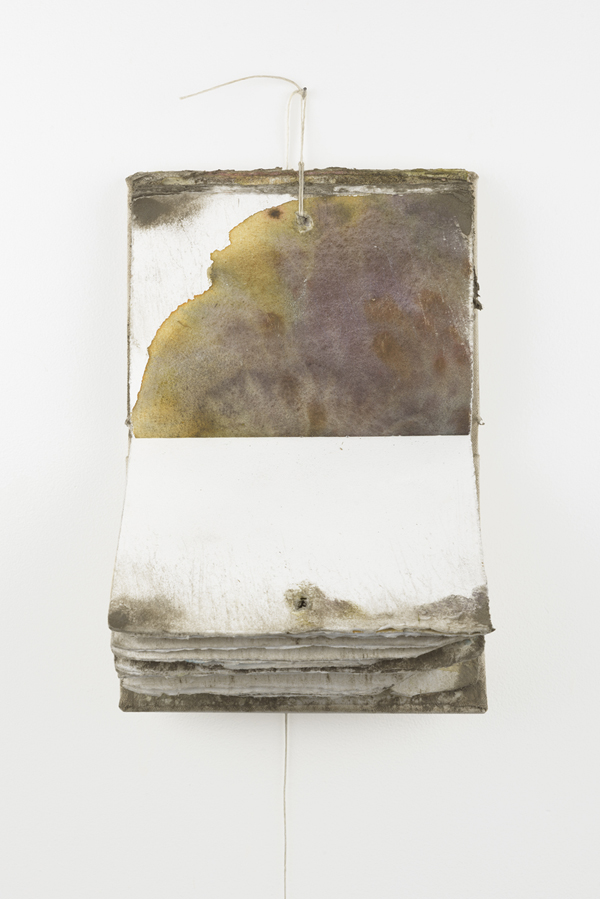 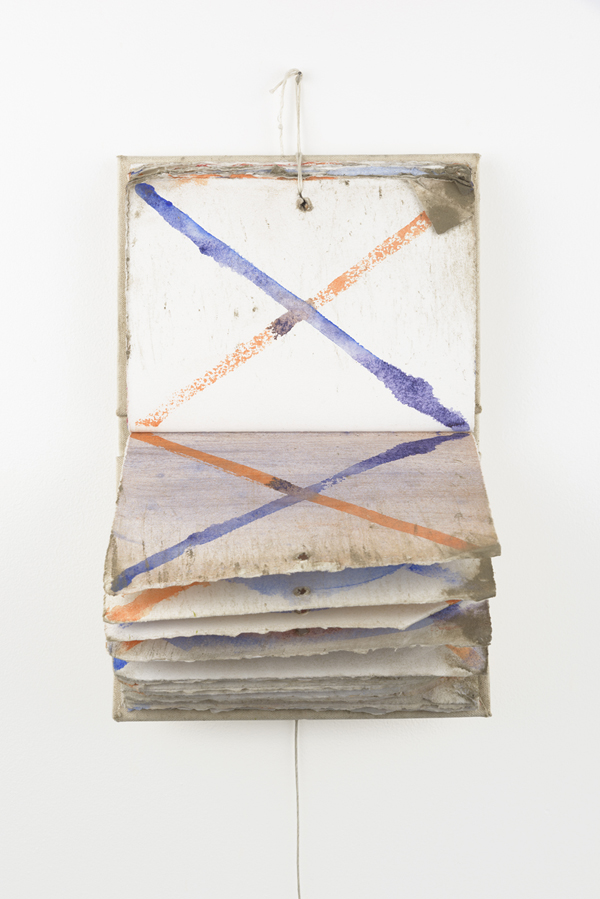 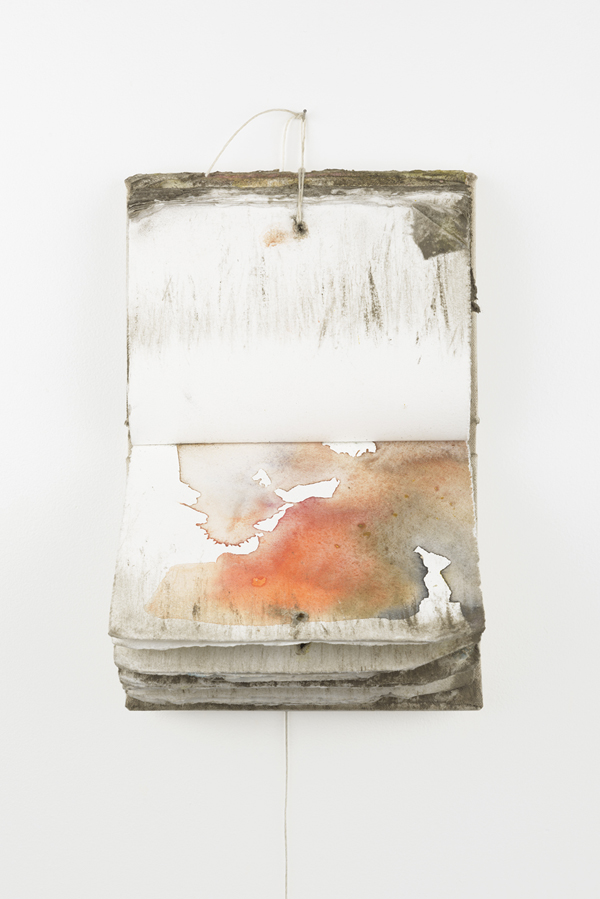 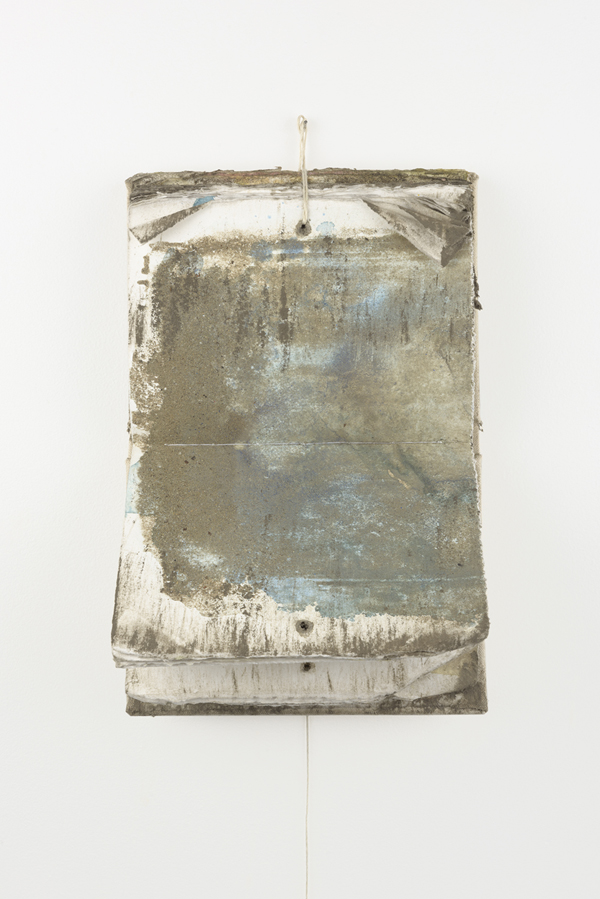