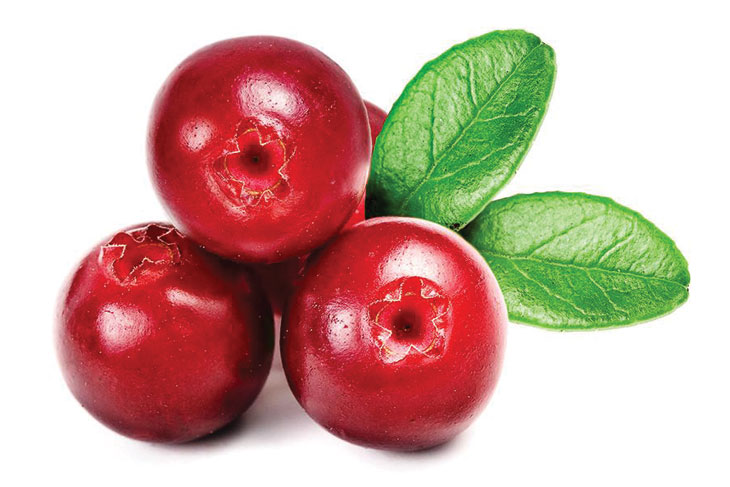 I love Thanksgiving—it’s my favorite holiday. After the meal we go around the table and take turns sharing what we’re thankful for, and my soliloquy often runs upwards of an hour. My friends and family are used to it by now and they indulge me, for which I’m very grateful. Sometimes they’ll saunter off and turn on the football game while I’m still talking, and I deeply appreciate being surrounded by so many wonderful people who are so clear about what they want.

I’m the most thankful person you’ll ever meet. You probably think that sounds like bragging, and I thank you for thinking that, because it reminds me to stay humble. I am but a vessel of thanks, to be filled by the universe, and my cup runneth over.

I begin my yearly journey of gratitude in late October and build up to the big day, which I consider my Super Bowl. I start all the way down at the cellular level with the lowly mitochondrion, powerhouse of the cell. What would we do without those dudes? I then expand my vision to include the earth and everything on it, the orbit of the planets in our solar system, and the very nature of matter in the universe. I’m currently taking courses in astronomy and particle physics so I can extend my feelings of profound appreciation to the galactic and subatomic realms.

There’s always some smart aleck who wants to know: Is there anything you’re not thankful for? Bless you for asking—you’re keeping me honest! There is one thing for which I do not give thanks: cranberry sauce. Never liked the stuff.

Regardless of my personal opinion about cranberry sauce, the fact is that industrial cranberry farming has laid waste to American wetlands and introduced millions of gallons of toxic pesticides into our food chain thanks to loopholes exploited by the monopoly corporation that controls almost all cranberry production in the world. (Google it!) Considering all the corruption and environmental violence that happens just to maintain a treacly, subpar side dish, I find myself angry and disappointed on what should be the happiest day of my year.

But I don’t let “cranberry thoughts” ruin my enjoyment of the holiday. Down that path lies madness. Next thing you know I’ll fixate on Aunt Sarah’s new boyfriend and the snide way he addresses me, or the rumor that Mamaw and Pap-Pap recently changed their wills. When the only thing that stands between you and optimal gratitude is a bowl of sauce, you ignore it and center your thoughts on the universe’s bounty.

Thank you so much for reading this.