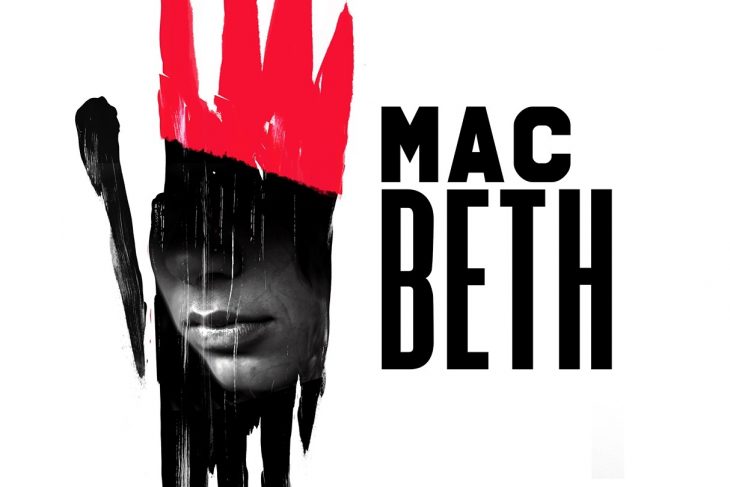 Actor, director and playwright Erica Schmidt’s adaptation of Macbeth is the latest play to journey from a reading in Seattle Rep’s new-work series the Other Season to a full production at the Rep. Schmidt, who also directs, sets Shakespeare’s story of vaulting Scottish ambition on seven young women gathered after school to tell the tale, and as they delve further and further into the tragedy, “the line between real life and bloody fantasy becomes increasingly blurred.” This marks Schmidt’s returns to the Rep after directing 2011’s Humor Abuse, Lorenzo Pisoni’s one-man show about his circus childhood; Pisoni joins Mac Beth as movement coordinator.

Allison Gregory’s play Wild Horses centers on a young woman on the cusp-of-the-cusp-of-adulthood, as remembered by her adult self over a few drinks at a bar. Dedra Woods stars as that grown-up woman reliving her younger days, recounting for her audience a pivotal summer in the 1970s when she was 13 years old, running around with her friends, sneaking out of her house, testing the waters of sex and drugs for the first time, tasting the fear and freedom of independence all at once. Sheila Daniels directs this Intiman Theatre production.

From Mark Hollmann and Greg Kotis, the team behind hilarious and unlikely Tony-winner Urinetown, comes a new musical set in a remote American town where a fast-food behemoth is test-marketing a sandwich that turns people into zombies and where two teenage lovers set out to uncover the corporate malfeasance. The musical, which was part of the Eugene O’Neill National Music Theater Conference a few years back, sounds more iZombie than Walking Dead, and I’m excited to see that bizarro sensibility in Village Theatre’s Beta Series, where nascent musicals can get a proper production in which to experiment before hitting the big stage

Theatre company Copious Love presents this musical by Andrew Lee Creech, billed as “an epic quest that re-blazes the historic trail to the Pacific through song, dance and Sasquatch in this whimsical and irreverent sendup of one of America’s most beloved origin stories.” That origin story, of course, is of Meriwether Lewis and William Clark, commissioned by Thomas Jefferson in 1804 to find a water route across the newly expanded United States. Copious Love is establishing a serious track record of doing interesting and untested work, and I’m glad to have them in town.

How I Learned to Drive

Paula Vogel’s Pulitzer-winning play is all the more chilling for its ordinary nature, a life and a trauma painted in flashback that reveals itself slowly, charmingly and insidiously over time. Our narrator, an adult woman called Li’l Bit, leads the audience through scenes from her youth, narrative breadcrumbs of the shame, laughter, guilt and confusion that made her the woman she is, using as a guide the framework of her driving lessons with her aunt’s husband, Uncle Peck. Ryan Guzzo Purcell (the Williams Project) directs this Strawberry Theatre Workshop production, which stars Amy Danneker as Li’l Bit and Frank Boyd as Uncle Peck.

Dael Orlandersmith’s new play Until the Flood was a New York Times critic’s pick a short six months ago, when critic Jesse Green described the multi-character solo work as “an urgent moral inquest.” Pulitzer-finalist playwright and performer Orlandersmith created Until the Flood and the eight characters she plays (nine, if you include the writer herself) out of interviews she conducted in and around Ferguson, Mo., following the shooting death of Black teenager Michael Brown and the subsequent non-indictment of the white police officer who shot him.