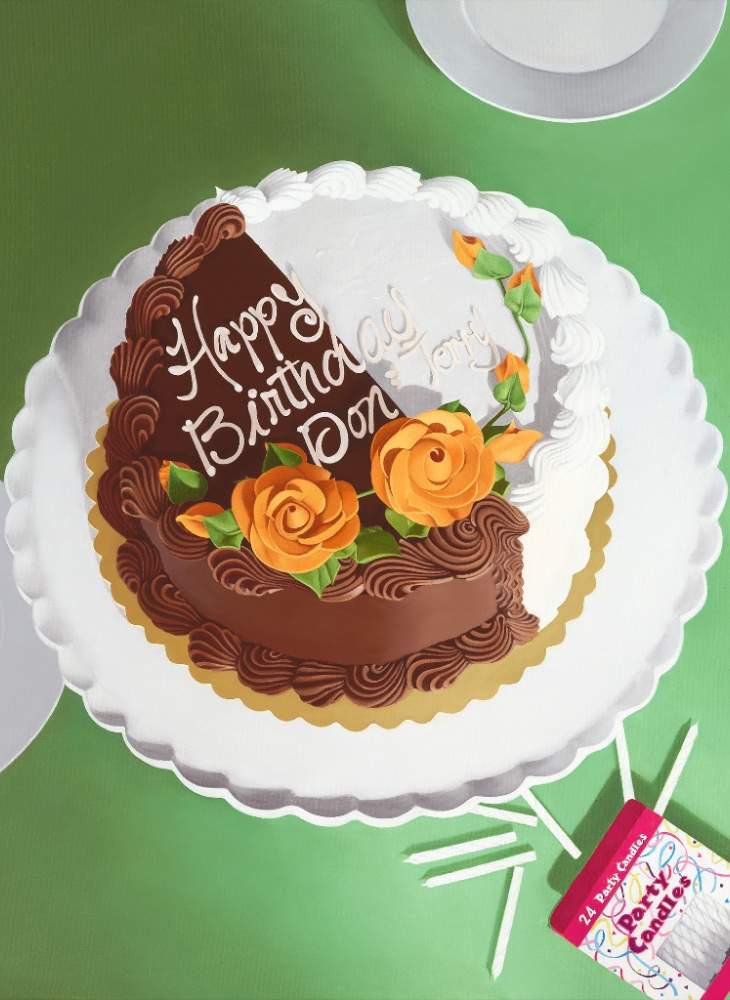 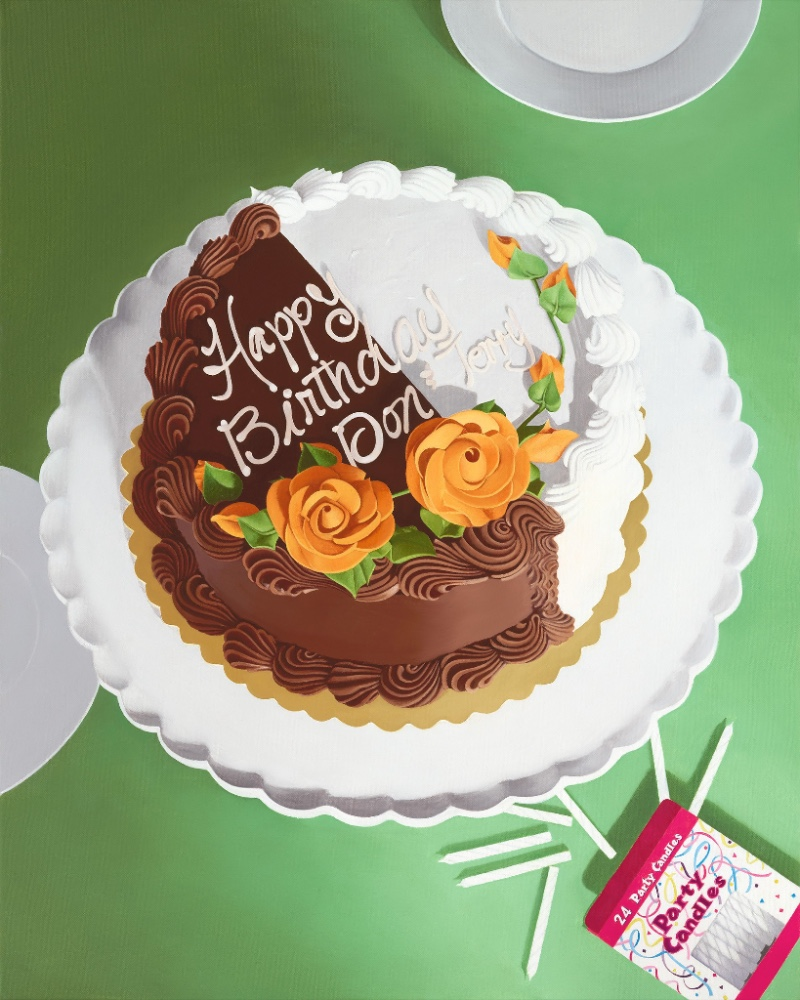 I’ve loved Lusine’s latest album, Sensorimotor, since its March release, but I’m especially thrilled to see the Seattle-based dance-music producer in the live setting, where he’s abetted by Trent Moorman, the city’s most versatile drummer, on a hybrid live-electronic kit. Moorman provides not only an exciting visual focal point, but a living, breathing foil to McIlwain’s elegantly undulating compositions. —Jonathan Zwickel
Neumos

Once at Bridgetown Comedy Festival I watched Chris Fairbanks riff for several minutes about a mote of dust that had floated into the stage lights. He’s a truly original performer whose act flits from topic to topic, just like that dust mote. He’s appeared on Conan, @midnight, Jimmy Kimmel Live and other TV programs. The Central Comedy Show continues their streak of introducing nationally known acts to their steadily growing Central District audience. —Brett Hamil
Central Cinema

This filmed one-man play written, directed by, and starring actor Val Kilmer takes him back to his stage roots, portraying American humorist and author Mark Twain. The jury’s still out on the adaptation, but Kilmer’s always a fascinating presence on-screen, and you can’t knock the source material. Kilmer himself will be in attendance for a Q&A. —Tony Kay
SIFF Cinema Uptown

Kitten N’ Lou: Holier than Thou

Campy couple Kitten N’ Lou—masters of the dance, drag, burl- and boy-lesque scenes—are back with a new evening-length show, this one dedicated to all things holy. The duo always manages to interrogate very real questions and social conventions in the glitteriest, funniest way possible, and I’m sure the Old Testament will be no exception. —Gemma Wilson
Oddfellows Hall

Get your artsy brunch on at Joe Bar under the curatorial orchestration of Jeremy Buben, who’s amassed some 60 pieces of exquisite—indeed mouthwatering—works of art related to all things culinary. Spoiler alert: There’s everything from a diptych of Christ enthusiastically downing a hotdog to a painting of PB&J that will have you fiending. —Amanda Manitach
Joe Bar

Returning to Seattle after 14 years, Point Break LIVE! is a theatrical version of Kathryn Bigelow’s 1991 film about a gonzo surf/crime gang and the FBI agent trying to bring them down. Interactive and outrageous, this production casts Keanu Reeves’ Johnny Utah character out of the crowd each night. Come for the danger, stay for the meatball sandwiches. —Dan Paulus
Showbox