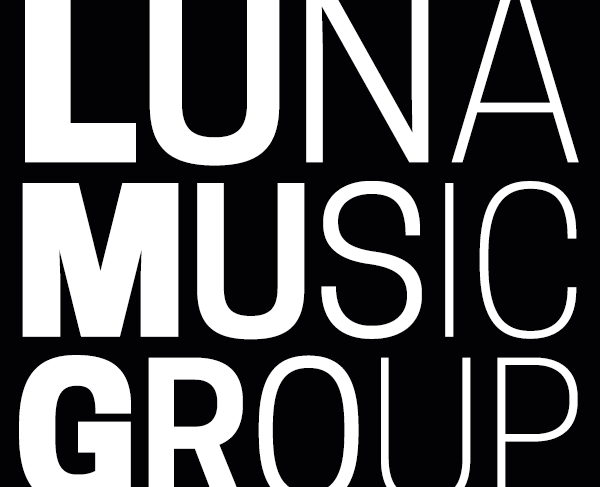 “We’re trying to build the Seattle music-business infrastructure and create a living wage for artists and musicians,” says Jen Czeisler, founder of Luna Music Group. “And if we happen to win a Grammy in the process that would be even cooler.”

Such is the not-so-modest ambition of a music-industry pro who cut her teeth alongside the punk-rock power brokers at Sub Pop Records. Before she launched Luna Music Group this summer, Czeisler spent 16 years in Sub Pop’s business department, simultaneously completing law school while expanding the label’s efforts to license music for film and TV. She brings that focused experience to LMG, a streaming-era evolution of the traditional publishing, distribution and marketing agency combined with the career-development aspects of a record label.

Czeisler and her colleague (and former intern) Max Levin began LMG with a stable of artists based across the U.S. who had been vetted by SongFreedom, an Illinois-based licensing platform whose ownership is financially backing LMG. Now Czeisler is turning her sights on homegrown talent to build a roster of Seattle musicians to work with. Her ultimate goal is to keep musicians in the city by providing them new sources of income—and to make them famous in the process.

In 2017, nothing is easy, and nothing is done like it was just a few years ago. The relatively young realm of sync licensing, in which money changes hands when songs are placed in films, TV shows and commercials, has expanded to include the full gamut of online video clips large and small and the music that accompanies them. Plus further niche areas: Czeisler’s most recent deal involves holiday-themed “Music Mojis” for Skype—short, animated video clips that users of the online messaging service can send to friends. Among the dozens of clips, each will contain a tiny, original piece of music.

“Luna artists are often producers with home studios who can create music to spec,” Czeisler says. “Even though they’re real artists that have a performance element and touring side to them, they can create music for a jingle. We can license existing tracks or create new music for whatever the customer or production people are looking for—and one thing they like is the brand association, so even if it’s a custom song, they want an artist with a fanbase.”

Distribution no longer means a person dropping off boxes of shrink-wrapped CDs at the neighborhood music shop. Now it also involves negotiating with Spotify, YouTube, Pandora and other streaming services to place songs and albums in playlists, on promotional pages and in other high-traffic online areas for maximum visibility. To that end, LMG is partnered with San Francisco-based INgrooves, one of the most established and far-reaching online distributors.

“We’re like a label and publisher combined, and that’s part of what’s new,” Czeisler says. “We’re not gonna create physical records but we are gonna distribute music on all the digital platforms. We’re trying to find those artists bubbling up through the systems currently in place but who still need a hand getting in front of people and on playlists and growing their audience.”

In the years following her time at Sub Pop and before she launched LMG, Czeisler founded Rogue Octopus, a company dedicated strictly to sync licensing. In doing so she vastly expanded her know-how in the field—as well as her contact list—and also recognized a need for services beyond licensing. With licensing as its focus, Luna will also administer its artists’ publishing worldwide, set up marketing and promotions for albums and tours and generally “use the modern world to promote the artist,” Czeisler says.

Seattle has long been a hotbed for creative talent but has almost entirely lacked the in-the-trenches business development, legal counsel and other unsexy services that sustain a true music economy. If you aren’t on Sub Pop, you aren’t getting professional treatment. Czeisler is stepping proudly into that void. “It’s kind of a dream job. I get to find talent and work with artists closely to develop their careers. In the modern world that doesn’t happen much anymore.”

Luna Music Group is currently soliciting music of every genre. “Does this music make you feel something?” Czeisler asks. “If it does, that’s what we’re looking for.”