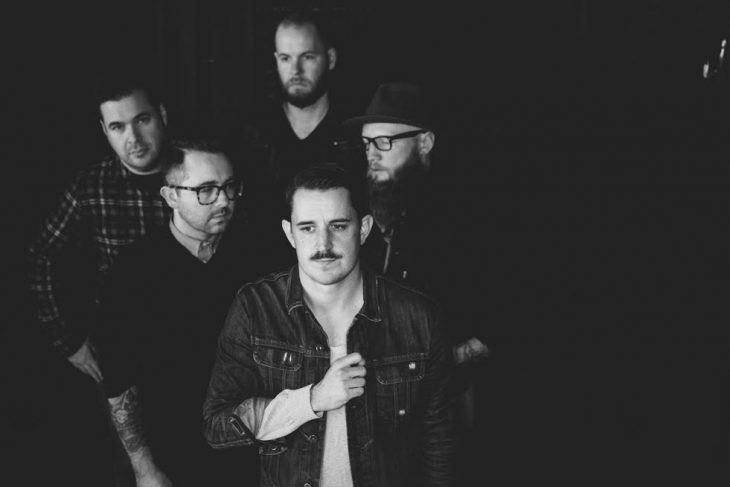 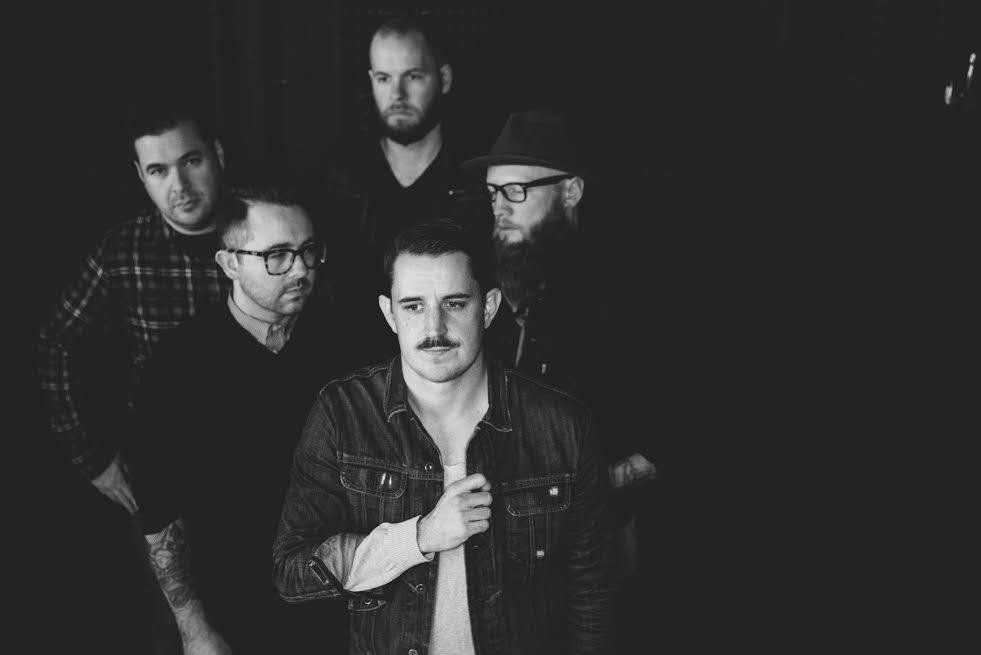 Kris Orlowski possesses one of the most recognizable voices in Seattle, unique as much for its warm timbre as its innate honesty. You hear the mustachoied crooner sing and you simply believe. (And he’s in on the act: One of Orlowski’s signature tunes is called “Believer”.)

In anticipation of his second full-length album, Often in the Pause, Orlowski and City Arts premiere the video for “Lost,” a plaintive, elegant duet between Orlowski and pianist Torry Anderson. With one continuous, panning shot through their rehearsal space, the video captures a live take of the song, reveling in the intimacy that Orlowski so effortlessly creates. And that voice! Acrobatic. Sincere. Swoonable.

“This song originated from feelings of absence, what’s missing, navigating the negative space,” Orlowski writes. “It’s hard to find your bearings in the moments between.”

Often in the Pause comes out May 6.