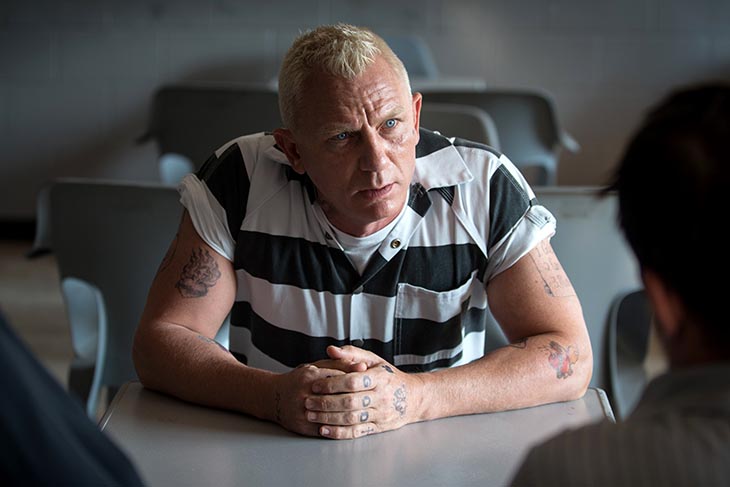 In this high-tech Wild West amusement park filled with androids who cater to the desires of human guests, people are awful and the androids are getting smarter. Throw in a duplicitous robot designer with a secret agenda and you get a destination resort on the verge of calamity. This HBO series merges an epic Western vibe with a cautionary AI parable to create one of the more ambitious and engrossing new cable shows. —Spenser Hoyt

My Journey Through French Cinema

French director Bertrand Tavernier is a voracious cinephile. When he talks about movies, he’s erudite, enthusiastic and infectious. When he visited Scarecrow in the ’90s, I stood behind him as he rifled through the Film Noir section offering opinions on which films were awful and which were great. Now he’s taken on the history of French cinema with a 195-minute essay-like film. Take notes. —Mark Steiner

Steven Soderbergh’s return to the director’s chair is a redneck heist film and a total blast. This one, about some country boys (Channing Tatum, Adam Driver, Daniel Craig and more) who decide to rip off a race track, isn’t all that different from Soderbergh’s Oceans movies—except instead of Vegas hotshots it’s laid-off West Virginia coal miners, one-handed bartenders and escaped convicts. Nobody does this sort of breezy, funny entertainment anymore, and Soderbergh is maybe the best at it. —Matt Lynch

The violent death of a professor who invented a way to record and view peoples’ memories sparks a journey for truth, led by troubled artist Sam Bloom (Peter Dinklage) who finds himself entangled in a twisted web, sifting through the intimate memories of those around him to find peace. This Malickian sci-fi psychodrama is a cutting meditation on family and loss, with an emotional performance by Dinklage, as well as one of Anton Yelchin’s final roles. —Emalie Soderback