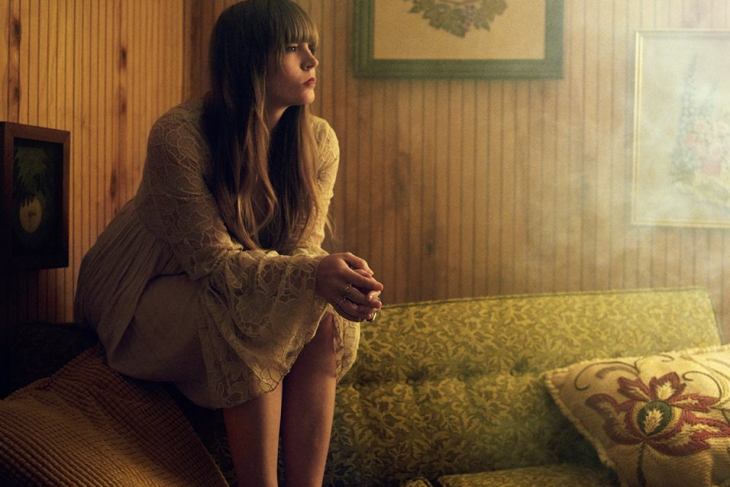 Beyond my delight at the tagline “Come for the catharsis, stay for the art!”, I am both curious and excited about this three-day multimedia festival featuring music, poetry, theatre and more. A free gallery will be open during the day and each night a different lineup of A+ performers will share their personal experiences with loss. Twist: You can come for the art and stay for the catharsis. —Gemma Wilson
12th Avenue Arts

With its doo-wop-y score by Alan Menken and strange, sentimental book by Howard Ashman, Little Shop of Horrors has long been one my personal fave musicals. Reboot Theatre Company’s production stars Dani Hobbs as schlumpy plant-store employee Seymour, Tipsy Rose Lee as down-on-her-luck florist’s assistant Audrey and Kristie Werner as the bloodthirsty alien plant that takes over their lives. Runs through May 19. —Gemma Wilson
Slate Theater

Sergio Corbucci’s unique Spaghetti Western may have been released in 1968, but it packs a nihilistic wallop that still stings after 50 years. If you dig The Hateful Eight’s snowbound sense of immersion, look no further to find the dark roots of that movie’s masterfully bleak visual scheme.—Tony Kay
Grand Illusion Cinema

A lesser-known but no less beery Germanic tradition, Mayfest (Americanized from Maifest) celebrates the arrival of spring, often with a maypole and always with music, dancing and drinking. Queen Anne Beer Hall, home to Seattle’s most impressive collection of German brews, hosts two weekends of free festivities, including a rare keg of Hacker-Pschorr Maibock, one of 12 available in Washington State. Repeats May 18–19.—Jonathan Zwickel
Queen Anne Beer Hall

Terrible, Thanks for Asking LIVE

Nora McInerny, host of the Terrible, Thanks for Asking podcast and “notable widow,” is a connoisseur of human suffering and a deft interlocutor of other people’s pain, transmuting awkwardness and anguish into laughter and empathy. On this live tour, she brings the pain out of the earbuds and onto the stage. —Brett Hamil
The Neptune

Courtney Marie Andrews is on her way to real-star status. In March the Arizona-born, road-tested singer-songwriter-guitarist released May Your Kindness Remain on Fat Possum Records to major critical fawning. The album finds Andrews penning world-weary poetry and setting it aloft with a voice that transmits hopeful desperation and skeptical sincerity all at once.  —Jonathan Zwickel
Tractor

Weathering the destructive forces of time, trend and late-stage capitalism, Seattle’s venerable ska-music flagship, Georgetown Orbits, has been kicking out the jams since 2004. Longevity has its privileges: The Orbits recorded their fourth album with more than $7,000 in Kickstarter-generated fan support, which means at tonight’s release show Solar Flares will be available on vinyl.
—Jonathan Zwickel
Royal Room

DJ-curated brunches are the latest thing in town, and now the late, lamented Jazz Brunch is back to show the upstarts how the elders do it with style and grace. Resurrected at Corvus & Co., DJs Vi and Explorateur get your Sundays swinging with deep jazz sides soundtracking a menu of Mediterranean bites and beverages. —Dan Paulus
Corvus & Co.