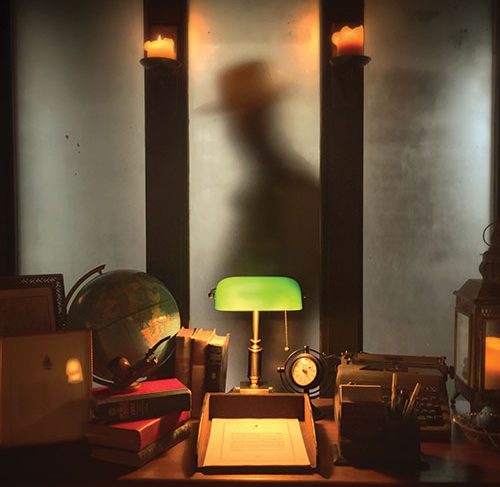 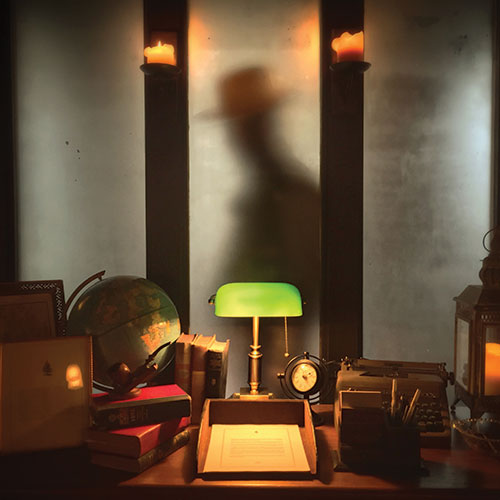 The members of Purlieu Hall are the first to admit that they operate in rarified territory.

“We’re a literary society, for god’s sake,” says Elias Cotez. “We’re a little bit up our own ass.”

Purlieu Hall’s clubhouse is a rustic, multi-chambered den, set below street level a block off Occidental Square. Dimly lit, furnished with antique couches and reading chairs, and shelved with rows and rows of hardback books, the place recalls a turn-of-the-last-century salon or a modest, Northwest version of Manhattan’s Explorers Club. Cotez and a handful of associates opened Purlieu a year ago and have since hosted intimate readings, theatre performances and musical events.

“It would describe us best if the hall was not referred to as a space, space being cartography only,” Cotez says. “Ours is a club. It really doesn’t matter—you know, semantics—except it absolutely does.”