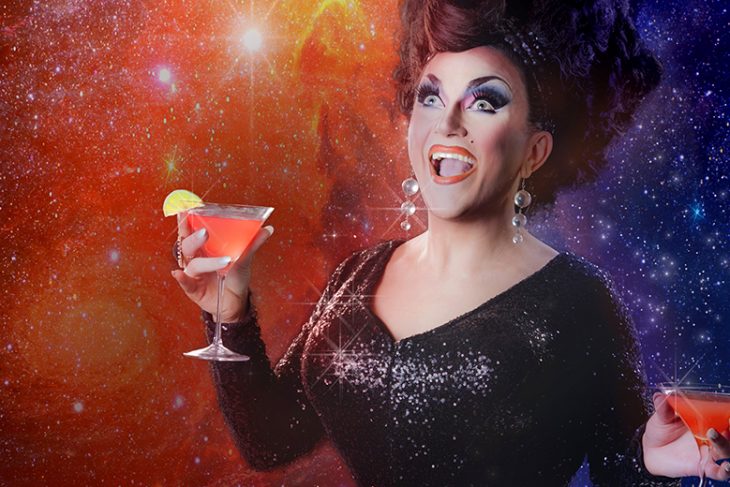 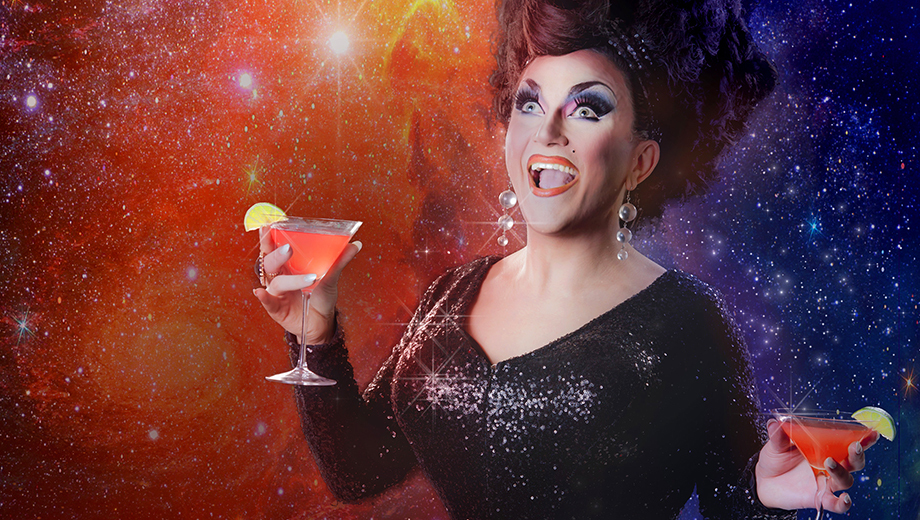 Wednesday Oct. 21
With all due respect to the Beatles, Stones, Who, and all those other guys, The Zombies‘ Odessey and Oracle is the greatest British pop album of the 1960s, a gorgeous, haunting record that sounds alternately of its time and timeless. All of the band’s surviving original members have united to play the album in its entirety for this show, including lead singer Colin Blunstone, who can still hit high notes that’d intimidate singers a third his age. –Tony Kay
Benaroya Hall

Thursday, Oct. 22
If you’re the kind of person whose heart skips a beat at the notion of a Bigfoot-movie double feature, get the hell over to the Grand Illusion this Thursday. Director John Portanova screens his entertaining, locally-produced shocker Valley of the Sasquatch on a double-bill with one of the more legitimately spooky old-school sasquatch flicks, 1976’s Creature from Black Lake. –Tony Kay
Grand Illusion Cinema

Thursday, Oct. 22 – Saturday, Oct. 24
Will BenDeLaCreme’s Cosmos be the best Cosmos yet? If you’re really into space but without all the boring science, then this may be the show for you. This time around, the RuPaul’s Drag Race fave and one-third of genius high-camp production team DeLouRue Presents turns her attention to the songs and stories inspired by space, time and booze. The “pseudo-scientific spectacular” also mixes in some strip-tease and comedy, just for funsies. “Whether showing off her knowledge of black holes or inviting you to explore her inner space, BenDeLaCreme blends s certain to delight and misinform!” Yep. –Gemma Wilson
Oddfellows Bulding, West Hall

Thursday, Oct. 22
The lineup for Lit Crawl Seattle is an embarrassment of riches for the lit savvy or lit curious, whether you’re into prose, poetry, memoir, comics or what have you. There’s Cheap Wine & Poetry at Hugo House with Arlene Kim, Matt Gano and Claudia Castro Luna. Sin Is Always In: Writings About Sex, Drugs, & Violence happens at Fred Wildlife Refuge, memoirist Sarah Hepola reads at Town Hall, Book-It Repertory Theatre performs a preview of David James Duncan’s The Brothers K at Capitol Cider, and of course, Brett Hamil, Bill Carty, Quenton Baker and Montreux Rotholtz hold it down for City Arts at Vito’s Lounge. And those are just drops in the giant bucket of incredible literary events tonight—plan accordingly so you can get to as many as physically and chronologically possible. –Gemma Wilson
Various locations

Friday, Oct. 23
Comedy fans may sneer at the dorky songs and kooky G-rated scenarios of Whose Line Is It Anyway? and improv geeks may deride the gimmicky inferiority of its short-game format. But you must never speak ill of the players, all memorable performers and masters of quick thinking and commitment. Whose Live Anyway? features Bellingham treasure Ryan Stiles and standup juggernaut Greg Proops along with Jeff B. Davis and Joel Murray.  –Brett Hamil
The Moore