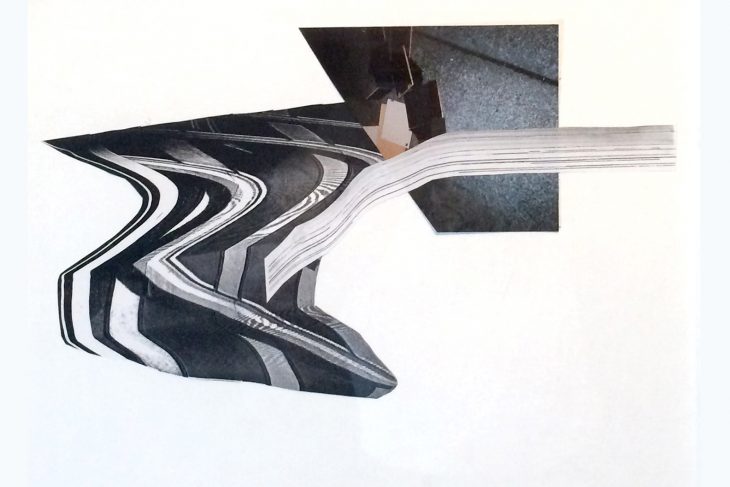 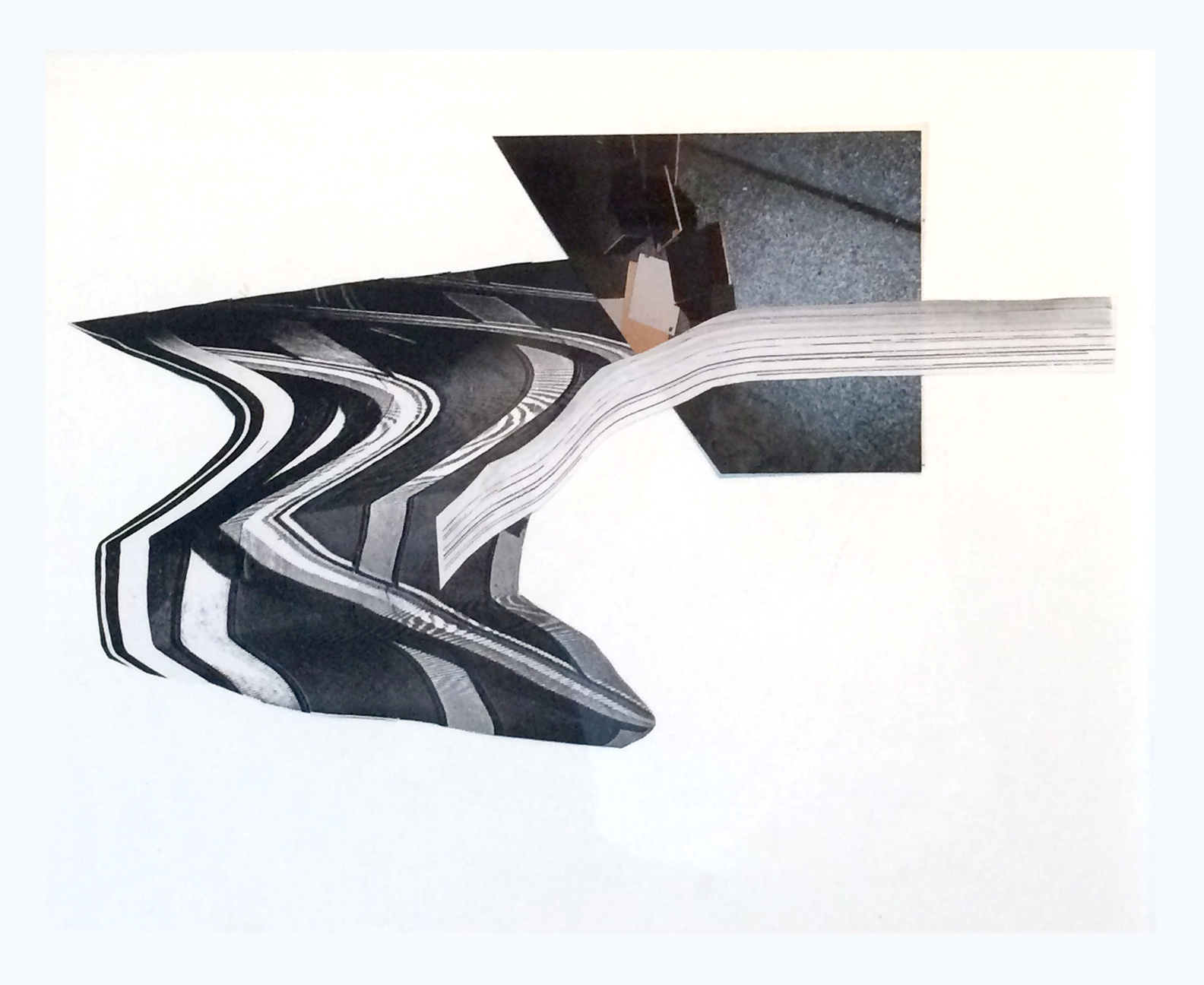 Last month, when Johnny Bryan returned to Seattle from teaching French to school children and interning at a little bookstore in Paris, France, he got a wild hair to start a reading series. He wanted to create something a little more rowdy than the readings he’d been attending around town, and so he took a page from the book of garage rock: house shows. “The idea of a house show is virtually nonexistent in Paris, and even to a certain extent in New York,” Bryan says. “But Seattle is really good at throwing house shows.” Since he’d been out of the Seattle scene for a while, he tapped friend Katie Martin as co-curator, and then the two began to conspire. From this conversation came Schmutz, a monthly-ish reading series that includes a literary component, a featured visual artist and a killer band. The show is housed in a green behemoth in the Central District at 939 26th Ave, between Spring and Marion.

Seattle is good at throwing house shows. Among several other examples Bryan cites events like the band Craftspells playing at “Planet Parenthood,” a house show venue in Wallingford that also recently hosted poet/comedian Steve Roggenbuck, as evidence that good work is being done at various punk houses and co-op joints throughout the city. These shows are typically informal parties run by nice young people who may or may not live in the house in question. Rainier tall boys and jean shorts dominate. You see a lot of people drinking water out of jam jars. Paper towels? No. Shaky locks on the bathroom doors. Lots of warmth and welcome.

The first installment of Schmutz (held June 21) looked a lot like that. It began with an informal barbecue (BYOB and meat/non-meat) in the backyard, which is adorned with fragmented mannequins and milk crates. Inside, guests shuffled around while eating hotdogs and admiring Nate Steigenga’s pastel monsters, which he hung all around the common areas. Then about 30 or so people sat cross-legged or leaned against the living room walls and listened to poets and fiction writers do their thing in front of the mantle. (Full disclosure: I was one of those readers, along with Willie Fitzgerald, James Ganas, and the series’ co-founders, Katie Martin and Johnny Bryan.) After the readers, Sick Sad World set up and played into the night. Then all the lights went off and Prince started playing. Then there was dancing.

Schmutz Too, coming up on Aug. 1, will follow the same format. The grill will start up a little before 7 p.m. The art of Young Children, a collaboration between Aidan Fitzgerald and Jake Muilenburg, will be on display. The duo’s distorted minimalism should share some affinities with the house show vibe and the bounty of readers they’ve got lined up.

The night’s readers include Richard Chiem, author of You Private Person; Tara Atkinson, whose chapbook Bedtime Stories came out from Seattle’s own Alice Blue Books. Then there’s Jane Wong, who wrote the chapbooks Dendrochronology (dancing girl press) and Kudzu Does Not Stop (Organic Weapon Arts), and Frances Dinger, who wrote the chapbook All of this is Nothing, and has also published several other pieces of fiction and nonfiction. Lauren Ireland, of Dear, Li’l Wayne (Magic Helicopter) and The Arrow (Coconut Books) fame will read, along with up-and-comers Leena Joshi and Brie Ripley. And, flying in from his post as co-founder/librarian/“Coney Island Mermaid” at Brooklyn’s Mellow Pages library, the Nicest Guy in the World, Matt Nelson, will also read. Bryan and Martin said that each writer will have approximately 5-7 minutes, so the whole reading will only last an hour or so.

Then Punishment will play. He’s a comedic performer who plays with multiple keyboards and always seems to be on the verge of a mental breakdown, as if the performance is just about to fall apart. Somehow, though, he finds a way to incorporate site-specific jokes, non sequiturs and interruptions into a cohesive and very funny show.

This reading series, along with the existence other DIY spaces and collective artistic ventures, fills me with happiness and hope. Few are the cities that can boast robust institutional art scenes and young, sort of dirty incubator scenes like this one, where emerging artists can grow into established ones, and where writers can split a bag of chips and a living room dance floor with drummers and painters. More like this, please!