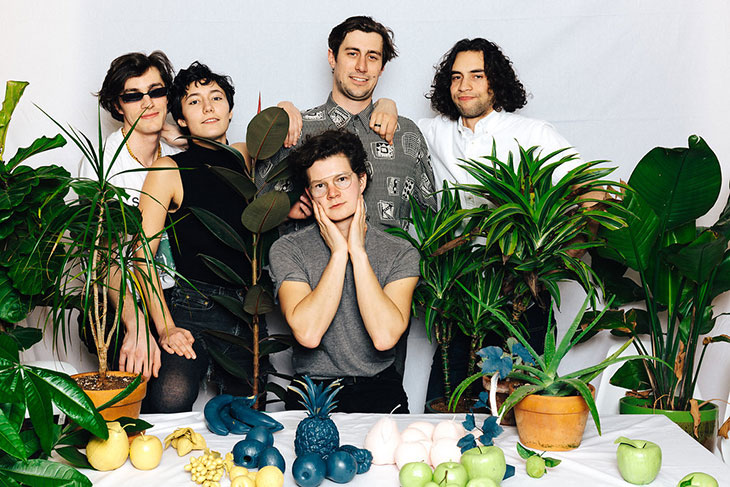 Familiars, “Snake”
Ian McCutcheon’s voice is a sonorous and grave instrument and he lays it on deliciously thick over Familiars’ synth-driven pop operas. On the chorus of “Snake,” lead single from the band’s debut album Digest Self, the former Kithkin drummer intones a soothsayer’s admonition: “To create is to destroy/to destroy is to create.”

Howardian, “Greasy Lighter”
Olympia-based weirdo-hero Ian Vanek is best known as the drumming half of art-rock duo Japanther, but he’s also worked under the moniker Howardian since 1994. On the band’s new cassette, All Signs Point to Bliss, Vanek spills rousing guitars, drum-machine beats and lo-fi samples into a frantic, motley concoction epitomized by this album-opening jam.

Madeleine Cocolas, “Autumn Sky”
On her way from Australia to New York, this classically trained composer stopped in Seattle long enough to perform a live original score for The Birds at Northwest Film Forum and release an EP on local label Self Center Records; another is on the way. This recent single—spare, sun-dappled, dreamy—is from a compilation of autumn-themed ambient music.

Aler Aziz, “What It Do (feat. Press Lee)”
In a sea of tuneless, syrup-slurred MCs, Aler Aziz floats on sharp elocution, melodic choruses and crisp production, and his Terminally Ill mixtape slides from anthemic, fist-pumping rap to simmering, sweetly sung soul. Falling somewhere in between is this groove-soaked ode to Seattle green.