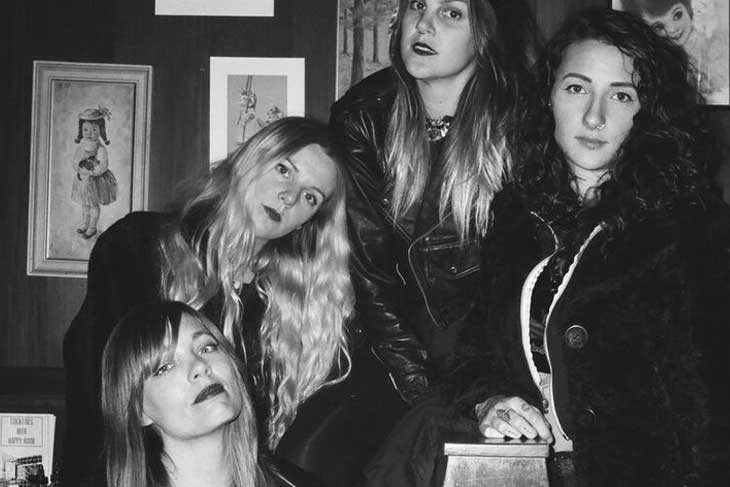 BlackWater HolyLight, “Sunrise”
Allison Faris launched this four-women juggernaut specifically to disrupt gendered expectations around “heavy” music, and the result is alchemical. On this standout from BWHL’s eponymous LP, Faris’ woozy voice dissolves into slithery synths and torrential, dreadful riffage—the most immersive, transportive guitar-music experience to come from Portland so far this year.

Orquestra Pacifico Tropical, “Siglo Nuevo”
Stakes are high when you bring cumbia, a musical style beloved by much of the world’s Spanish-speaking population, to the distant Pacific Northwest and infuse it with mainstage guitars and after-hours warehouse-party energy. This 11-member Portland-based ensemble embraces the drama inherent in their ambitious endeavor and ascends to the musical mountaintop.