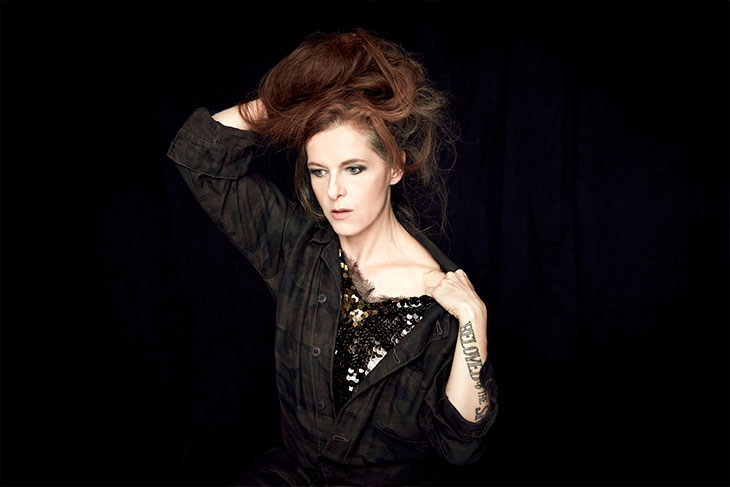 The opening words of Neko Case’s new album are both stiletto and sledgehammer: “God is not a contract/Or a guy/God is an unspecified type.” Case leverages the song’s spare instrumentation and creeping composition for maximum gravitas, conveying the enlightened authority of a professor or philosopher—or veteran rock star. Hell-On arrives June 1.

Say hello to Karma, a silver-tongued MC from the southeastern Washington farming town of Richland. Dude exercises expert, elastic flow all over his six-song Sugar EP, and especially here, chewing up bluesy, slow-rolling beats like bubblegum, extolling the wholesome pastime of weed-smoking and sex-having. Peep his YouTube channel for some ambitious low-budget visuals.

Somber as a storm cloud and smoldering like a day-old funeral pyre, this dirgy number is the latest from MC-producer Trowa Barton, associate of Seattle’s longstanding Underworld Dust Funk crew. In vocals and instrumentation, Barton’s all-in commitment to a dour disposition sells the song.

Liz Harris—the Astoria-based artist who goes by Grouper—swaths her reverbed voice and stoic piano with empty space, using the sound of silence as an instrument. The result, from Grouper’s upcoming album Grid of Points, is a sonic cocoon that positions the listener both within and without, comforted and alienated, simultaneously in two places and of two minds.

Like the baby-pink petals of a blooming cherry tree, this sunrise-session Balearic-house jam is your surefire harbinger of spring. Producer Clurk Kent, who belongs to an outré Seattle crew known as Lowkey Records, provides vibey vocals and enlists keyboardist Drew Medak for jazzy flair. Rise and shine!