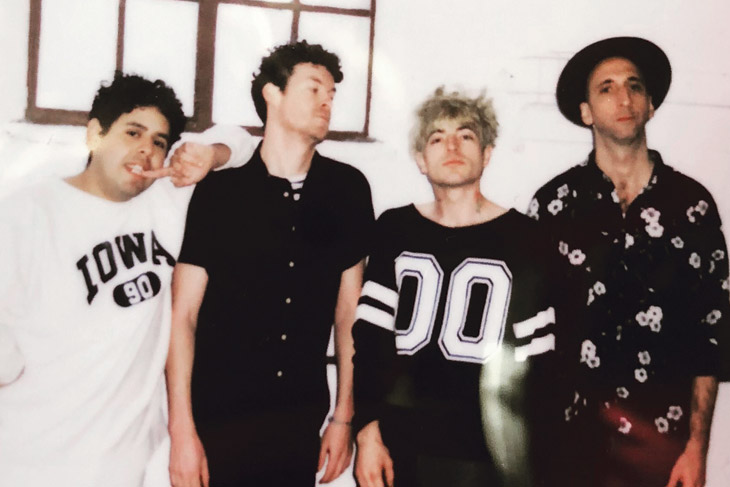 Sus, “Groove to This”
I envision the five folks of Sus as very cool nerds. The crew goes deep on its influences—mellifluous CTI jazz, TPAB-era Kendrick Lamar and the Roots—but their irresistible swing identifies them as purveyors of their own bright moments. Live hip-hop isn’t easy to pull off but See U Soon, Sus’ debut EP, feels effortless.

Afterlife Giftshop, “Optimism Duplicator”
Arriving with only two songs and the most plainly poetic band name since Car Seat Headrest, Afterlife Giftshop is hard to pin down. This jaunty number—wry, buoyant indie-pop spiked by West African-ish guitar—suggests a riskier version of Vampire Weekend, but I need more music before settling on a hashtag.

EMI, “Bad Friends”
The boom-clap beat behind “Bad Friends” is built for blowing up the main stage, but deep inside you’ll find a funny, detailed ode to honoring the worst tendencies of your best homies. Opening for Yung Thug and racking up millions of online streams have given this young singer-songwriter-producer a reach well beyond her Seattle home base.