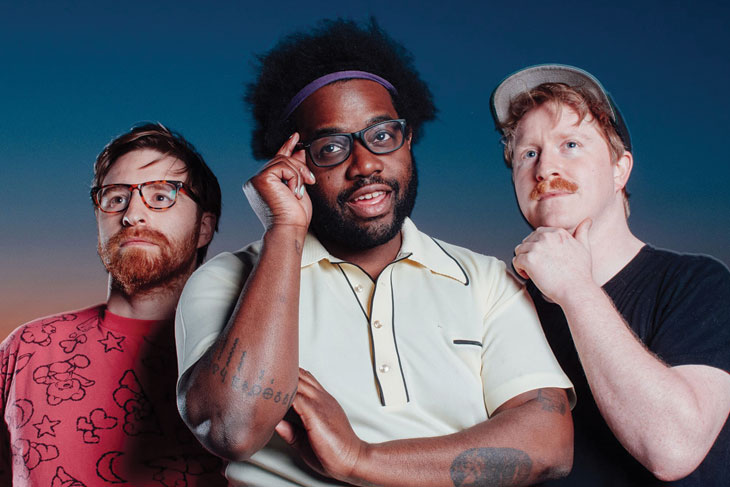 Seaan Brooks “Walk With Me”
Over a slinking bassline, rattling percussion and indiscernible tribal chanting, MC Seaan Brooks offers an intense verbal introduction to his new album, Heaven Only Knows. Brooks’ self-possessed, momentum-building flow slots alongside fellow Tacoma rappers like Perry Porter and ScribeMecca, all of whom are waving the flag for the city’s robust hip-hop scene.

Anomie Belle “The Good Life (Televangel of Blue Sky Black Death Remix)”
For a minute there a few years ago, Blue Sky Black Death provided the sulky, glacial foundation for Seattle’s sizable wave of nihilist rappers. Here digi-folk siren Anomie Bell enlists one half of the production duo, which has since split for New York and LA, to remix her latest single and together they crystallize the seductive sound of arriving winter.

Cumulus “Comfort World”
This month’s most instantly relatable lyric comes from Alex Niedzialkowski and the title track from her band’s just-released second album: “Stoned and alone/Nobody’s home/I don’t even recognize this life anymore.” Paranoid isolation seems an unlikely cornerstone for an indie-pop anthem but it’s 2018 and nothing is normal.