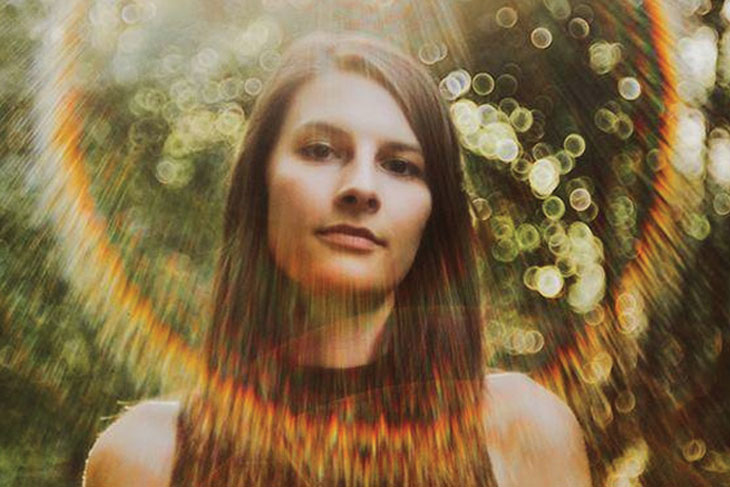 Robin Bacior, “A Story in the Times”
In an act of near-magical balance, this elegant meditation by Portland-based multi-instrumentalist Robin Bacior is built of piano, flute, backwards masking, group vocals and Bacior’s own honey-sweet voice—and yet sounds as clear and unencumbered as a morning sunrise. The entirety of Bacior’s latest album, Light It Moved Me, evokes similar alchemy.