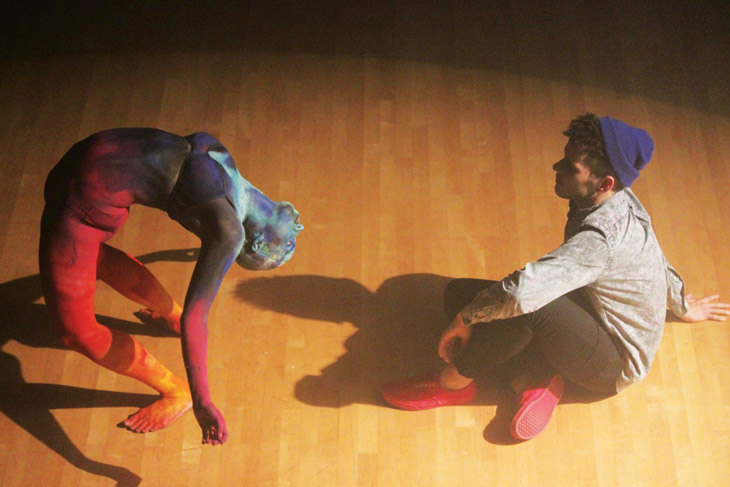 Under the air traffic grid that crisscrosses South Seattle, in the airy labyrinth that is Georgetown’s Equinox Studios, a brand-new film festival is cueing up. The first iteration of Fuselage Dance Film Festival, co-curated by dancer/choreographer Stella Kutz and filmmaker Will Lemke, features 22 dance films from around the world, with a focus on those made in the Pacific Northwest.

Regional entries include Seattleite Christin Call’s “The velutinous electron cloud” and Olympia-based Jacob Bevelacqua’s “All Your Broken Waves” alongside international submissions from New York and the UK, China and Australia.

Selected films clock in between two and 12 minutes long and explore every corner of the broad, flexible term that is “dance film”: some are more traditional music videos or dance films, some experimental hybrids involving documentary work or animation. The films, which comprise a two-hour Festival run time, screen on Aug. 11 at Kutz’s Yaw Theater inside Equinox Studios.