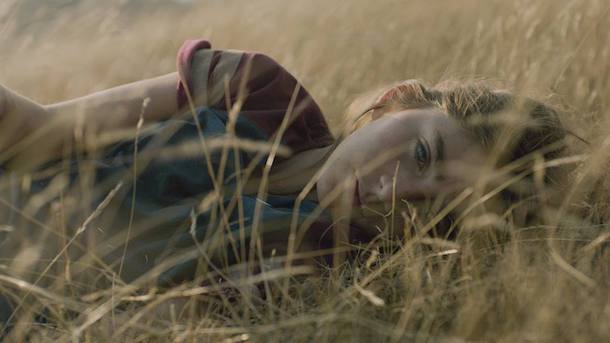 Ben Blum, Ranger Games: A Story of Soldiers, Family and an Inexplicable Crime

Ben Blum tells the story of his cousin, Alex Blum, who as a newly initiated 19-year-old Army Ranger participated in a vaudevillian clown-level disastrous bank robbery in Tacoma just before his first deployment. This book is all about the toxicity of honor, the power of family mythology, and questions—mainly, why the hell would anyone do that? —Sarah Galvin
Elliott Bay Book Company

King of the Yees

Playwright Lauren Yee set out to write about San Francisco’s family associations, social clubs founded by Chinese immigrants after the Gold Rush; what she wrote is a funny, fanciful play about her relationship with her dad and her own cultural history. Director Desdemona Chiang should give a deft comic touch. Runs through Oct. 1. —Gemma Wilson
ACT Theatre

After talking to a slew of Mexican and Mexican-American artists for this month’s feature on Seattle’s first-ever MexAm Festival, I’m excited to dig into a wealth of art, food and music this week. Las Cafeteras, a band from East LA, brings it’s high-energy, socially conscious, multilingual swirl of hip-hop and Mexican folk music to Nectar tonight. Singer Daniel French describes their show as “the best kind of political party—the kind where people are dancing.” —Jonathan Zwickel
Nectar Lounge

SJ Chiro’s remarkable feature debut, one of the most buzzed-about movies of SIFF 2017, gets a full week-plus theatrical run. I’ve seen it five times and I’m still blown away by the sure-handed confidence and clarity in Chiro’s burnished vision of the Me Decade. —Tony Kay
Northwest Film Forum

I Know Why the Caged Bird Sings

Maya Angelou’s words are some of the very best words in the word business, and I am looking forward to hearing them aloud as literary theatre company Book-It Repertory Theatre presents their adaptation of Angelou’s memoir I Know Why the Caged Bird Sings. Rising star Malika Oyetimein directs; Caged Bird runs through Oct. 15. —Gemma Wilson
Center Theatre at the Armory

This country needs Chris Rock now more than ever. He has a way of cutting through snarled cultural thickets with a scythe of righteous hilarity. He’s one of the only comedians of his stature left who can be trusted to explain the nation to itself. —Brett Hamil
McCaw Hall (Sept. 15); Paramount Theatre (Sept. 16 & 17)