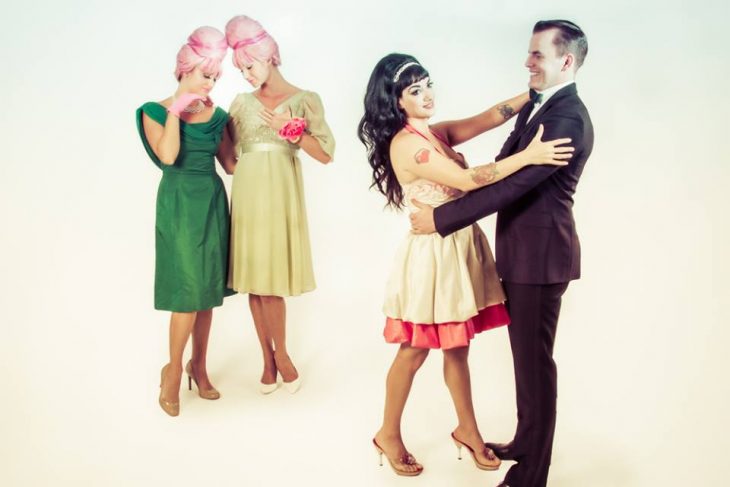 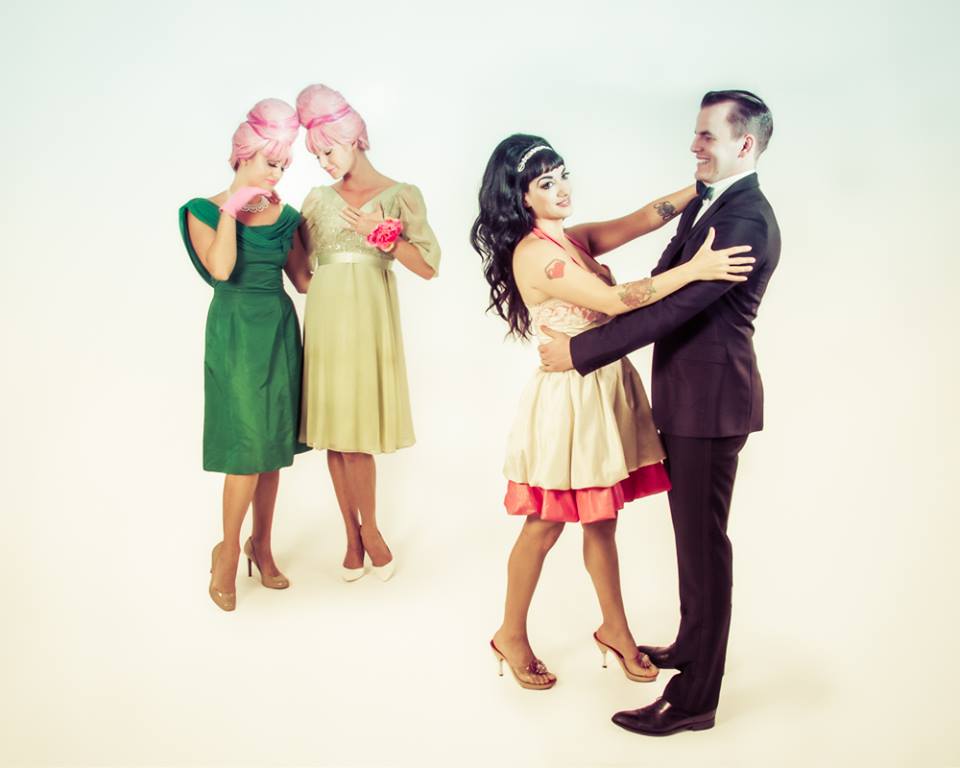 Monday. March 28–Thursday March 31
Filmmaking, some argue, is a young person’s game. Akira Kurosawa dashed that notion by directing one of his finest works, the 1985 epic Ran, at age 75. The Uptown’s presenting a stunner of a 4K restoration this week, all the better to appreciate the maestro’s masterful, visually breathtaking reimagining of King Lear. –Tony Kay
SIFF Cinema Uptown

Tuesday, March 29–Saturday, April 2
Prepare yourselves, classics lovers: New City Theatre artistic director John Kazanjian is directing Shakespeare’s most magical play, The Tempest, starring two of Seattle’s most magical actors, Mary Ewald and Peter Crook, alternating the central roles of Prospero the sorcerer and Caliban the slave. It’s a complex story of revenge, love and magic on a deserted island, and I’d wager this production will make a Shakespeare lover out of anyone. The Tempest runs through April 30. –Gemma Wilson
New City Theatre

Wednesday. March 30
Many of us didn’t know choreographer Pina Bausch was until viewing Almodovar’s Talk to Her, which featured one of her dances, or Pina, a touching documentary of her life and work by Wim Wenders. Pina tells her story beautifully in 3D, as her works are performed in common cityscapes as well as on stages, backed by a soundtrack of passion and variety. –Rachel Shimp
SIFF Cinema

Like “formalwear and feelings”? Prom Queen delivers via cinematic ‘60s rock from the eminently talented artist formerly called Leeni and her band of dapper bros. Two sets of music in the lounge of this sleazy-glamorous Italian joint tonight, one at 9:30 and one at 10:30, both free. Food til midnight. –RSVito’s

Friday evenings at Nacho Borracho, a paradise of totchos and frozen drinks, bring the beats to Broadway via all your favorite DJs. Wednesday Rotation brings resident Ben Meadow and this week’s guest, City Soul’s J-Justice, serving up soul, jazz and funky rhythms with your margaritas and Diablos. –RS
Nacho Borracho

Thursday, March 31
Even its truncated original incarnation, Wim Wenders’ 1991 science-fiction/art film Until the End of the World became one of the auteur’s most beloved films. The four-hour (!) director’s cut is reputedly revelatory, and it seldom gets a big screen workout, so if you’re a Wenders believer this is flat-out unmissable. –TK
Northwest Film Forum

The Moondoggies are The Best Bar Band in America and my love for them knows no bounds, but I’m especially thrilled when they deign to play my backyard. Tonight’s rare Nuemo’s show should preview a bunch of new material from the chooglin’ crew, whose 2014 album Adios I’m a Ghost, was their best yet. Every year they exist, every album they release, they further refine their rustic, studied sound. –Jonathan Zwickel
Neumos

Thursday, March 31–Sunday April 3
Sarah Rudinoff’s new solo show NowNowNow ventures into absurdist, existential territory, exploring the permeable barrier between personal and professional personas. She describes the show as a meditation, centered on ideas of expression and identity—on the modern self and on how we share that self with the world around us. Rudinoff is one hell of a performer, and we’ll go wherever she leads. NowNowNow runs through April 3. –GW
On the Boards

Friday, April 1
Youth Speaks’ Seattle 2016 Grand Slam is the nonprofit’s culminating spoken-word event and biggest annual fundraiser. Ten young artists will perform and five will be chosen chosen to represent the city at the 2016 International Brave New Voices in Washington, DC in this summer. The night of poetry and resistance is hosted by Hollis Wong-Wear (Flavr Blue) and will feature performances by Cat Harris-White (THEESatisfaction) and the Shadow Shifters dance crew. –Brett Hamil
Town Hall

Cool, kooky folks operate one of Capitol Hill’s weirdest retail shops, Nevertold Casket Company, in the bottom of the Capitola Apartments on 13th and Republican. Celebrate “curiosity in all its forms” at their grand reopening on April Fool’s Day with drinks, music and the change to win something creepy. –RS
Nevertold Casket Company

After years of doing time in New Orleans ensembles Dark Dark Dark, Hurray for the Riff Raff and Why Are We Building Such A Big Ship?, multi-instrumentalist Walt McClements now operates as the solo act Lonesome Leash. What separates his wistful tales of longing from the usual coffeehouse crowd is the zydeco parade instrumentation: starting with a rich bed of accordion chords, McClements drives his songs by stomping on drum pedals and makes them soar with trumpet lines, all while his breathy, syncopated vocals convey sorrow and aspiration. Seattle’s favorite prodigal bard Jordan O’Jordan opens with a set that’s equal parts singing, banjo playing, and storytelling. –Dan Paulus
Gallery 1412

Saturday, April 2
The Hey Marseilles you hear on their third album is not the same Hey Marseilles that first enchanted fans with their wide-eyed 2007 debut. Older, yes, and wiser, probably, and certainly more savvy about the indie-on-the-cusp position they occupy within the upheaving music industry. As heard on their eponymous new album—which was produced by an LA-based studio wizard named Anthony Kilhoffer who regularly collaborates with Kanye West and Kid Cudi—their recent songs explode with panoramic pop crescendos leveled at a mainstream audience. After all these years, the band wants new fans, new success. –JZ
Showbox

Long-running party promoter High + Tight keeps their fetes uber-underground, which means we won’t know where Derek Plaslaiko is playing tonight til just a few hours before he takes the decks. What we do know is that the crew always packs high-end sound production into their intimate, music-centric events and that Plaslaiko rarely plays less than four-hour sets. Plaslaiko, a techno-philic musical connoisseur who resides in Berlin but has roots in the Midwest, has soundtracked some of my most unforgettable/mostly forgotten nights out in Seattle over the years and I’m thrilled to have him back, wherever he’s playing. –JZ
TBA